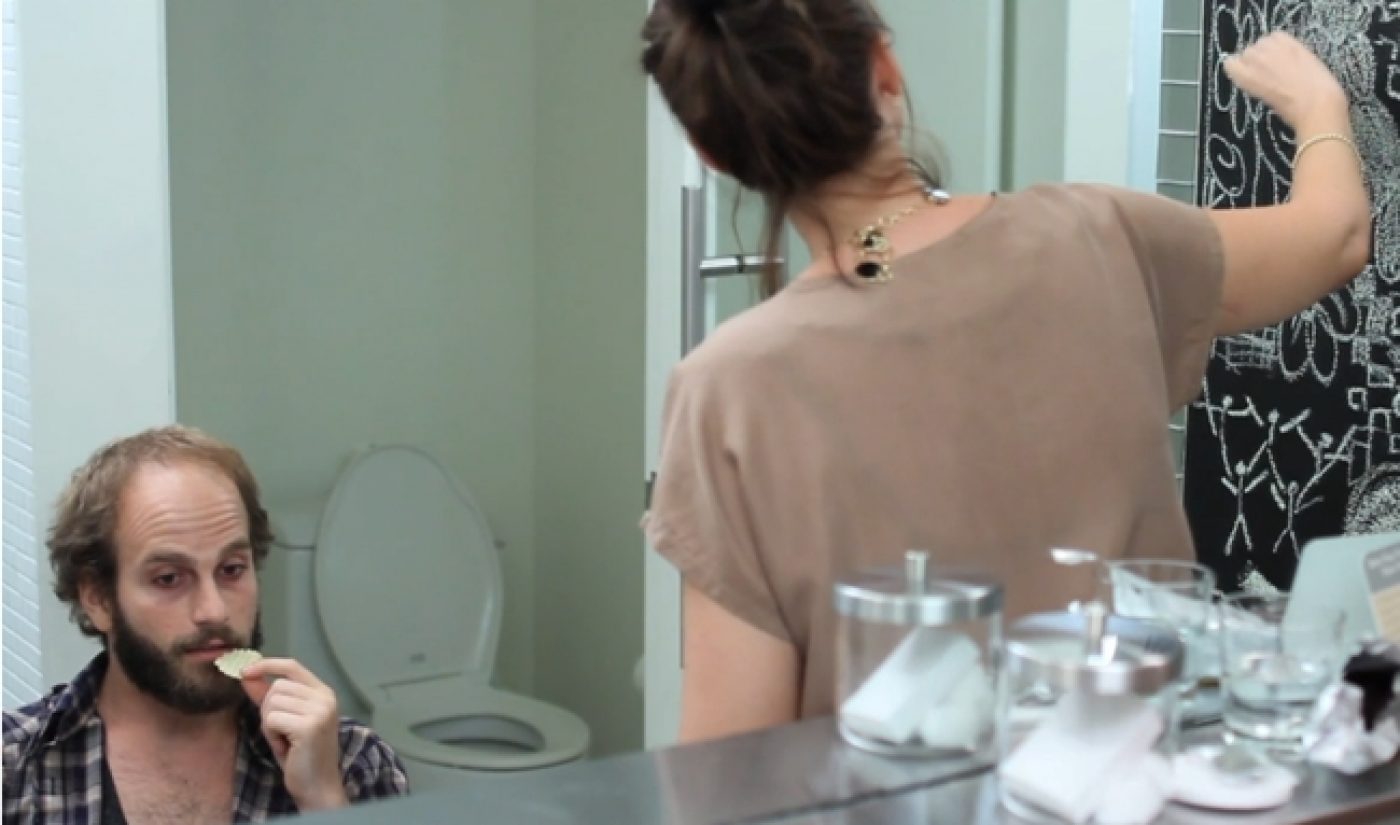 Stoners all over the US have spent the past week rejoicing thanks to the legalization of marijuana in Colorado and Washington. I’d like to think there are scores of potheads preparing for road trips in their VW buses, and creators Katja Blichfeld and Ben Sinclair have provided them with a great web series to watch along the way. It’s called High Maintenance, and three episodes have been released thus far on Vimeo.

High Maintenance follows the life of an unnamed dealer as he hops from client to client. Each episode features a different storyline, and some are quite brilliant. The debut episode features a whirlwind dialogue that wraps around Stevie Nix, Cirque du Soleil, and a constantly ringing cellphone, but it’s the second installment that elevates the show from merely smart to astoundingly clever. Check it out below, then watch it a second time to piece together the ‘twist’ in real time.

The show’s creators are an experienced pair. Blichfeld has been a casting director for network TV (including 30 Rock), and her professional know-how lends a nice polish to High Maintenance. Sinclair provides the role of the main drug dealer, and he plays the part with a great moodiness that fits the overall tone of the series quite well.

Let’s make one thing clear: this is a comedy about weed, but it is not for stoners exclusively. Instead, it is a rare example of a web comedy driven by characters rather than rapid-fire punchlines. I could never see a show like this getting a deal on a top online comedy network such as Funny or Die or CollegeHumor, but it still delivers plenty of top-quality laughs, and the current landscape of the web comedy world works in High Maintenance‘s favor by making it a refreshing entry. Yeah, it’s safe to say I liked this one.