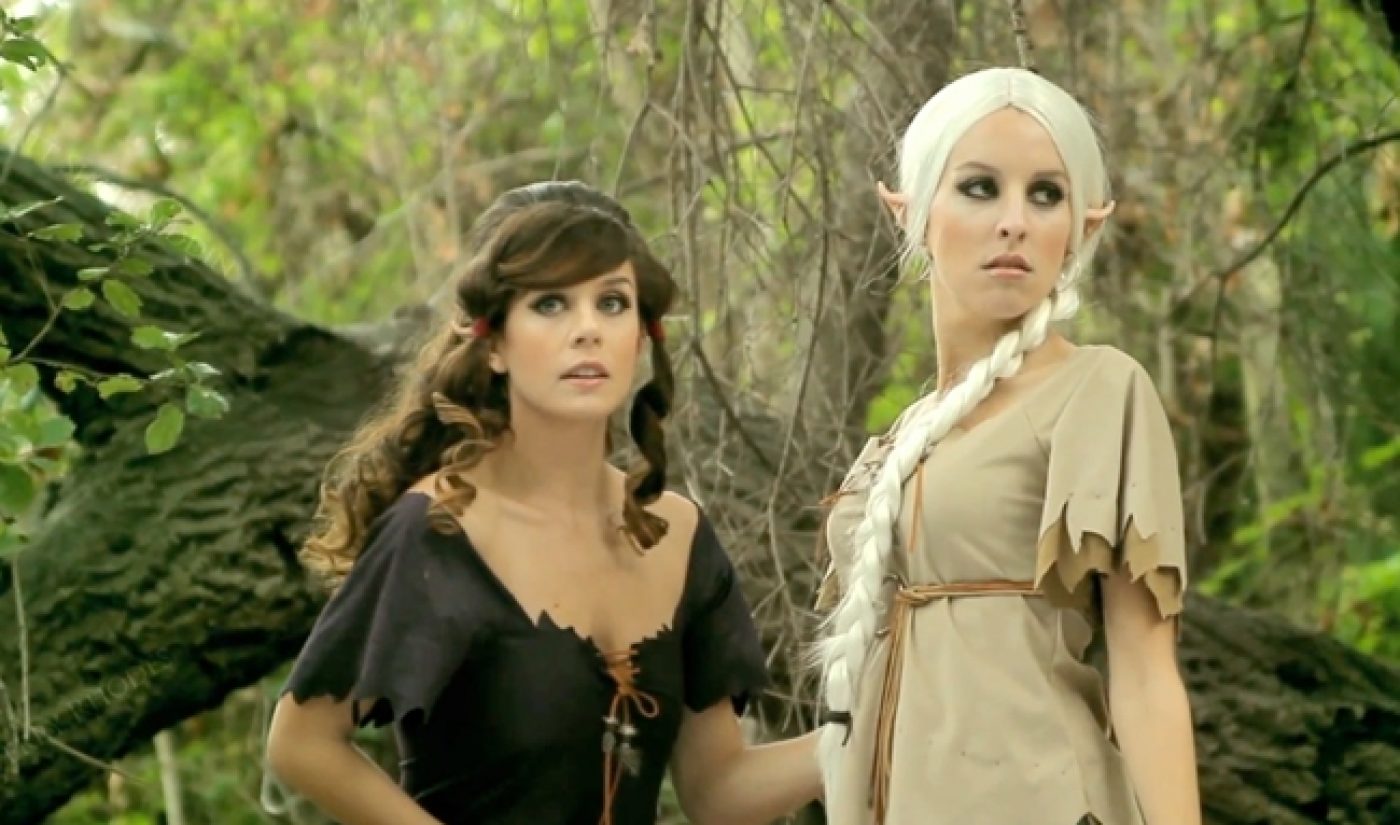 Last year, Stephanie Thorpe and Paula Rhodes released a fan trailer for a screen adaption of ElfQuest, the long-running fantasy comic book by Wendy and Richard Pini. The trailer was extremely well received, receiving loads of press and a panel at Comic-Con. Now, the creative pair appears ready to turn their trailer into a feature-length reality.

Thorpe and Rhodes have acquired the production rights to ElfQuest, which will allow the duo to create an official adaptation of ElfQuest for film or TV distribution. The rights to the franchise were previously held by Warner Brothers, but the major studio balked at the chance to turn the cult hit into a feature film. When their hold on the rights expired, Thorpe and Rhodes were quick to snatch them up, with the Pinis right behind them in full support. “Paula Rhodes and Stephanie Thorpe more than proved themselves to us with their award-winning ElfQuest : A Fan Imagining,” explained Wendy Pini. “With their deep love and understanding of the property, they represent a new direction for ElfQuest… new creative energy and new connections in the larger media.”

The trailer featured several big names in the online video world, including Jessica Rose and Taryn Southern, and it has received over 143,000 YouTube views to date. Thorpe’s active role in the web series community could led to several known names receiving a role in the feature adaptation.

Thorpe was also previously involved in the creation of the post-apocalyptic  After Judgment, which was nominated for several Streamys. Rhodes’ biggest credit has been a production role in the A Good Knight’s Quest web series, but ElfQuest represents a huge passion project for her. “When we discovered our shared lifelong love for this series we were spurred to action.” said Rhodes. “ElfQuest gave us heroines we could aspire to be and its magic shaped us, ultimately leading us into the creative entertainment sphere. We owe it a lot!” Fans of the comic book series will soon be able to find out if Rhodes and Thorpe’s vision brings new life to the World of Two Moons.