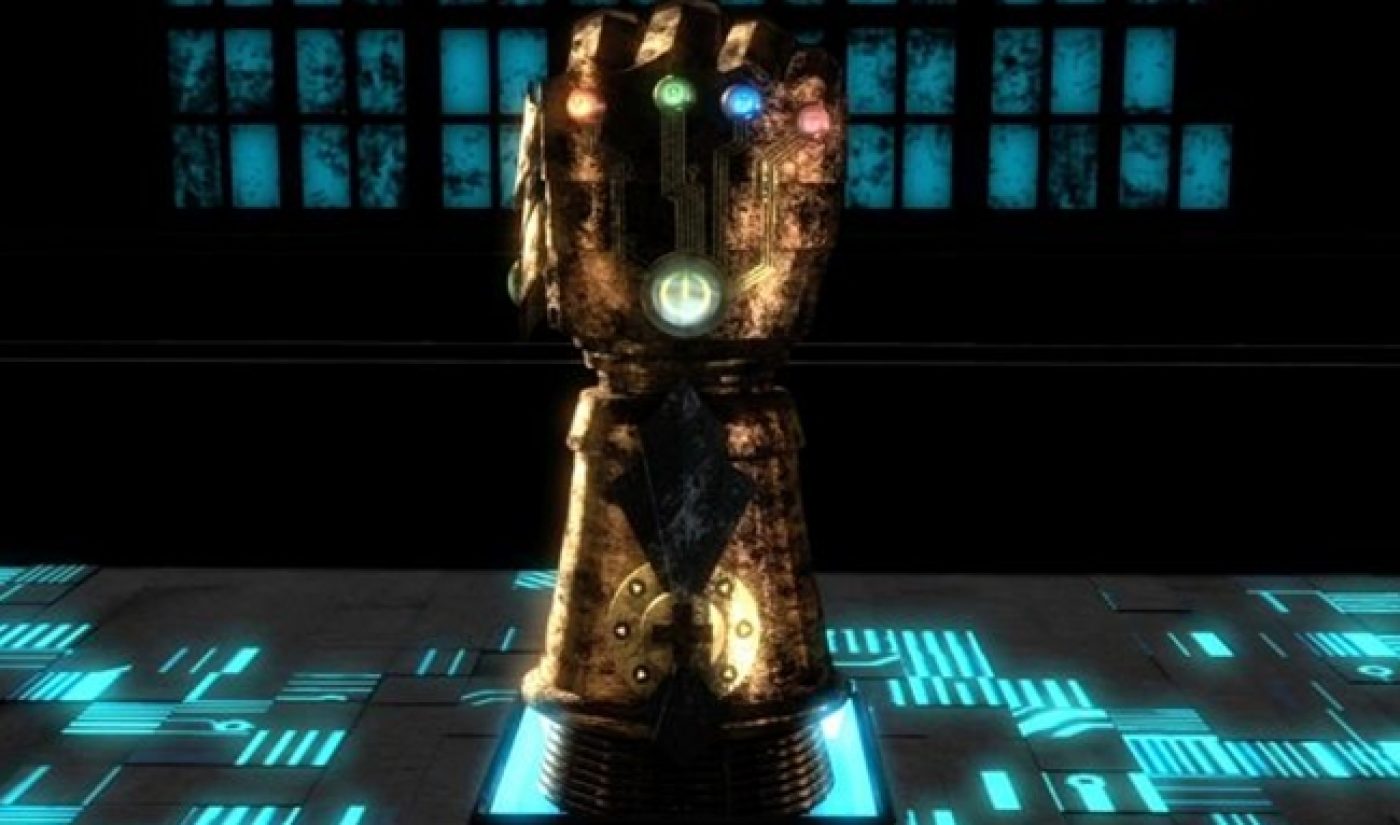 One of Machinima’s most exciting premieres this fall has been The Controller, where gamers and soldiers team up to tackle challenges both in the field and on the couch. Now, like, clockwork, Rooster Teeth is hosting their own video game reality series; it’s called The Gauntlet, and it will be one of the first original series to debut exclusively on Blip.

The Gauntlet appears to be a sort of American Idol for the video game world. 19 participants will take to the virtual battlefield for a gigantic video game tournament, which I’d guess will span across multiple games. The teaser claims that hundreds of gamers auditioned for a chance to be on the show, but only a select few will have a chance to win the grand prize of $10,000.

Four well-known gamers will coach the 19 contestants and get them in shape for the rigorous tournament. The show will be hosted by Burnie Burns and Ali Baker of Rooster Teeth, and the show’s official page on Blip tells us that we should expect plenty of Achievement Hunter-esque humor. Similarly to The Controller, The Gauntlet is branded, with Geico acting as the show’s official sponsor.

The Gauntlet is another example of Blip’s recent push into premium original content, a push that began with the launch of Blip Studios this past summer. Recently, we’ve also seen the network sign several big names to distribution deals and launch the League of Super Critics on YouTube in order to promote some of its biggest stars. The Gauntlet premieres on November 1, so check on Blip post-Halloween for the debut. Will it be better than The Controller? If Rooster Teeth’s pedigree is to be trusted, it will certainly be significantly funnier.