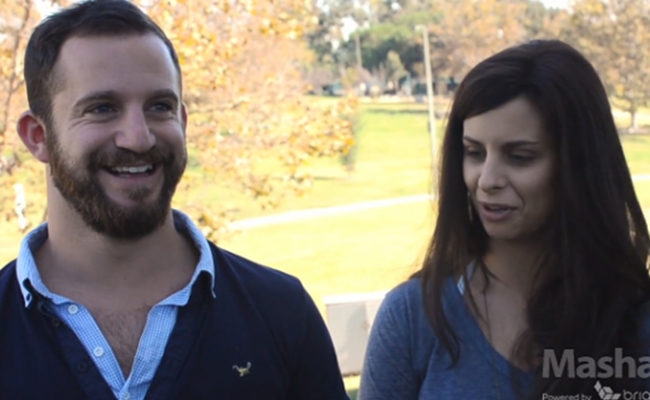 Mashable Debuts New Series On Relationships, The Internet, And You

When it comes to dating, I’ve always found that the more advice I get, the better. Mashable has heard my cries (along with many others) and has released Love in the Time of Robots, a new web series that gives sex, dating, and relationship tips with a specific focus on the Internet.

If you’re confused by these online dating rules, or if you need some sexting advice, then Love in the Time of Robots should be able to answer all of your questions.