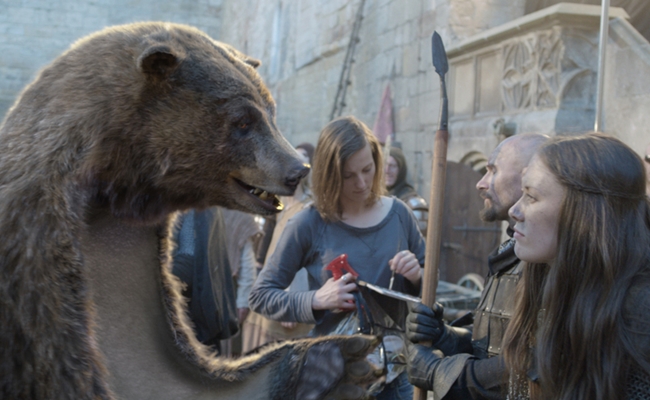 TED And YouTube Present Another Year Of ‘Ads Worth Spreading’

Great ads can come in many shapes and sizes. Some, like the recent Old Spice successes, make you laugh. Others, like Google Chrome’s ‘Dear Sophie’, warm your heart and lead to a smile. Some higher budget ads, like my all-time favorite (Nike’s ‘Write the Future’), simply wow you with amazing production quality. For the third time, YouTube is featuring TED‘s Ads Worth Spreading initiative, which seeks to highlight the ten best ads from the previous years.

As in previous years, the winners are quite varied. Some are funny, some are touching, some are knowingly witty, and others are inspirational. Kudos to TED for not just picking ten funny ads; instead, they tried to select ads that embodied the choices of six different nomination teams, as discussed in TED’s official report: Storytelling, Talk, Brand Bravery, Social Good, Cultural Compass, and Creative Wonder.

All ten winners have been placed in a convenient YouTube playlist, which is worth checking out if you have 20 minutes of free time. Each ad runs over 75 seconds, and I personally found it interesting that no TV-length ads were included; in my mind, being able to fit a lot of meaning into a short ad (as this ad from a few years ago did so well) is a meaningful accomplishment that TED should recognize.

As with previous years, TED did a good job of including companies of all shapes and sizes. Some of the winners were widely-circulated ads, and while some ads capitalized on the popularity of a specific product, several others championed lesser-known brands by creating innovative setups that could not be ignored.

The weakest ad of the ten winners was clearly a L’Oreal ad which TED claims was “created especially for Ads Worth Spreading.” Really guys? Isn’t the point of this project to reveal ads that had an impact on people beyond your initiative. The winning ads did, fortunately, include a second testimonial ad that I felt worked much better.

Advertising has always been closely tied to the online video industry, and this year’s Ads Worth Spreading once again serve as nine (OK, fine, ten) different ways to market a product the right way.