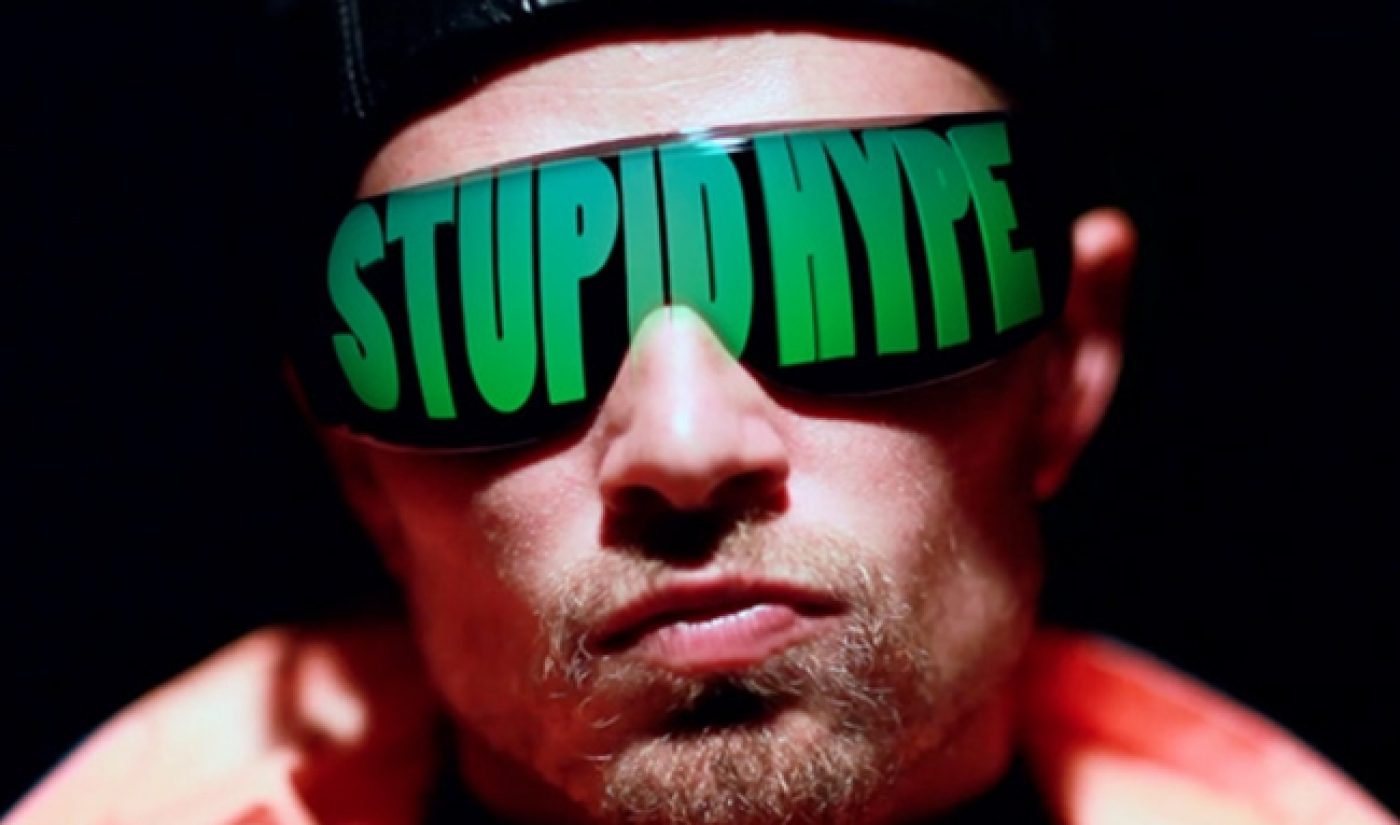 The CW‘s digital studio has been very busy of late, acquiring the rights to broadcast the long awaited Prom Queen: Homecoming within the US. However, the network is not limiting itself to the creations of others. In addition, CW Digital will soon release an original series, titled Stupid Hype, which will chronicle the saga of an early 90s b-boy turned rapper.

Stupid Hype stars Wilson Bethel, the heartthrob from the CW’S Hart of Dixie series, as Hype, a cocky and overconfident break-dancer who loses everything in some sort of tragic accident and must restart his life as a battle rapper. Expect Stupid Hype to feature a heavy dose of parody and nostalgia; Hype is essentially a more erratic fictional version of Vanilla Ice. A music video for a song called ‘Get Hype‘ was recently released on The CW’s YouTube channel, and it seems as if the video’s creators watched the ‘Ice Ice Baby’ video for hours on end until they could make a successful send up of it.

Bethel isn’t the only known name involved in the project. Castle‘s Jon Huertas will also have a role, and I’m most excited about the man who will play Hype’s hip-hop mentor: Flavaaa Flaaaaav!! In the series’ trailer, Flav really steals the show, pulling of an incredibly goofy version of the wise old sensei archetype. Kel Mitchell is also slated to appear. If the performances in the trailer are to be believed, Stupid Hype will feature a healthy level of Zoolander-esque absurdity, right down to the main character having a signature move that leads to his downfall when he cannot perfect it. All you need to do is replace runway walk-offs with lots and lots of phat beats.

Stupid Hype will debut in five days at the New York Television Festival, after which it will become available on the CW’s website. My guess is that this one will play out just like its title: it will be very, very stupid, but all of that dancin’, rappin’ nostalgia might hype us up all the same.