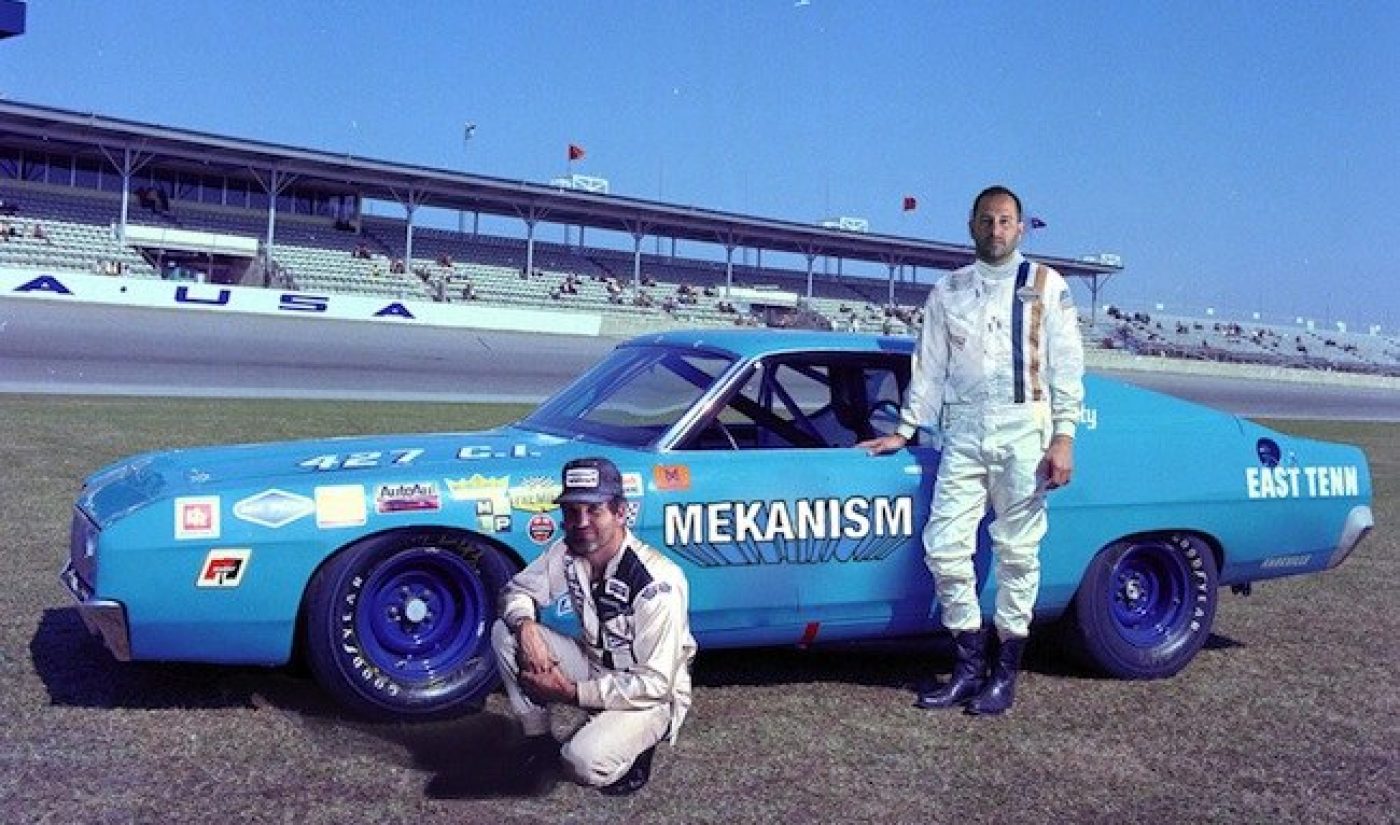 [Editor’s Note: The following Guest Post was written by Jason Harris and Tommy Means. Jason is the President/CEO of Mekanism and Tommy is the company’s Creative Director.]

In July, at the latest Vidcon, we (Mekanism) did a Keynote at Industry Day. We shar ged our 9 Lessons From Our Epic Wins & Epic Fails, in creating viral hits and social media campaigns. We’ve spent the last twelve years learning these lessons the hard way, have outlined the key takeaways below – you can also take a look at a streamlined version of the deck embedded here.

9 Lessons from Our Epic Wins & Epic Fails by Mekanism

1. THERE IS NO SUCH THING AS VIRAL.
In social media advertising, there are no accidental viral hits.

Long gone are the days when one can simply ‘post and pray’, instead you’ve got to put a great deal of planning into the marketing of a viral video. This often requires as much work (sometimes more) than the production of a piece of creative.  You’ve got to onboard online influence in advance, carefully plan when/where you post your video, etc. With 72 hours of content being uploaded to YouTube every minute, you’ve got to be prepared. For more on the topic, check out this post on Forbes.

2. PREPARE TO WALK INTO THE VALLEY OF DEATH.
The internet is swift and unforgiving. It’s a place where everyone has an opinion, and oftentimes the veil of anonymity will be amplified. You’ve got to be prepared for the fact that a campaign or message may not be received the way you’d hope it would.  To counteract this, its important to be honest, transparent, and human. Learn from your mistakes, and when your message isn’t being received the way you’d hoped, be prepared to pivot… and apologize. It can be a humbling experience, but its a lesson well learned.

4. GIVE THEM WHAT THEY WANT.
It’s no secret the internet loves cats, explosions, etc. Lean into what people already know and love and apply this to your content and message – cater to your audience. It’s easier to draft off of existing passion points, than to force your directive down a consumer’s throat.

5. START WITH SIMPLE HUMAN TRUTHS.
The best campaigns, and viral videos stem from an insight – a universal truth that resonates and sparks an emotional response. Nike, most famously, has accomplished this with the “Just Do It” line.  The famous slogan was inspired by an unusual source – Gary Gilmore, a convicted murderer. Facing the firing squad, Gilmore was asked if he had any last words. “Let’s do it,” he replied. When Dan Wieden (of Wieden+Kennedy, Nike’s ad agency) was tasked with creating a tagline for Nike decades after the fact, he remembered this powerful line, and simply changed let’s to just.

The end result was the same – a clear call to action to ‘go for it’ in spite of the hardships and difficulties ahead.

6. CREATE A MEMORABLE STORY.
Undoubtedly the best way to get an idea, content, or message to travel is to create a story. A story is powerful. A great story is viral.

The California Academy of Sciences in San Francisco, is a brilliant architectural feat. The building contains an aquarium, a planetarium, a natural history museum and research and educational facilities — all placed under one unusual looking, living ‘green’ roof.

The master piece, created by Renzo Piano, was exceptionally complicated, but he sold it by distilling his concept into a simple story, he said “I will lift up Golden Gate Park and put a museum underneath.”

7. COMEDY HAS RULES.
Its clear that comedy is a great tool to help drive viral success. Most everyone loves a good joke, or video that makes them laugh. However, getting to that laugh can be difficult and its important to understand that, as Steve Martin so eloquently put it, “Chaos in the middle of chaos isn’t funny. Chaos in order is funny.”

8. A GREAT TITLE IS EVERYTHING.
Cat pretending to play a keyboard, just doesn’t have the same ring as ‘Keyboard Cat’. Great titles will travel (and drive clicks).

9. BE FRIENDLY.
In life and in viral videos, no one reaches success without some help. For our own campaigns, we collaborate with online influencers and get them involved to help support our campaigns. We see the same rule apply to YouTubers starting their channels and growing their audiences – collaboration is key in helping to get word out and build an online following.