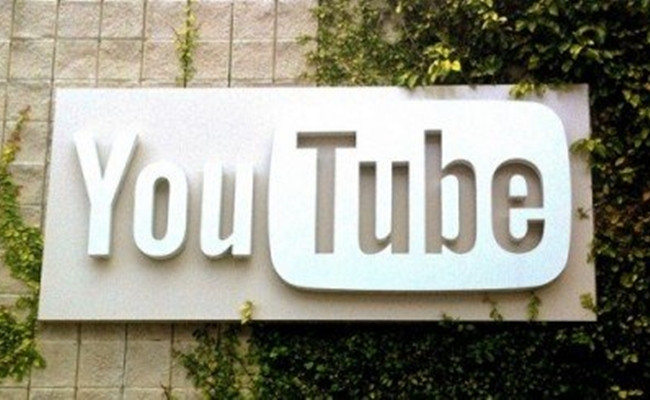 There are plenty of analytics firms in the vast internet sea. We at Tubefilter prefer the fine work done by the folks at VidStatsX, others prefer Social Blade, and many people just prefer to use good ol’ fashioned YouTube charts. Now, another analytics and marketing platform is entering the fray. It’s called Tubular Labs, and it’s managed to raise $650k thanks in large part to an investment from Machinima head Allen Debevoise.

Rob Gabel, the Senior Vice President of Tubular Labs, used to work as an exec at Machinima. He also spent time at LowerMyBills.com, another site that provided a large investment for the new startup. Tubular Labs is currently under construction, but when completed it will “help brands increase and engage with their audiences on video site YouTube.”

Gabel also served as an executive at Netflix; the online video giant is just now starting to move into original programming, offering Gabel even more experience working in the web channel world.