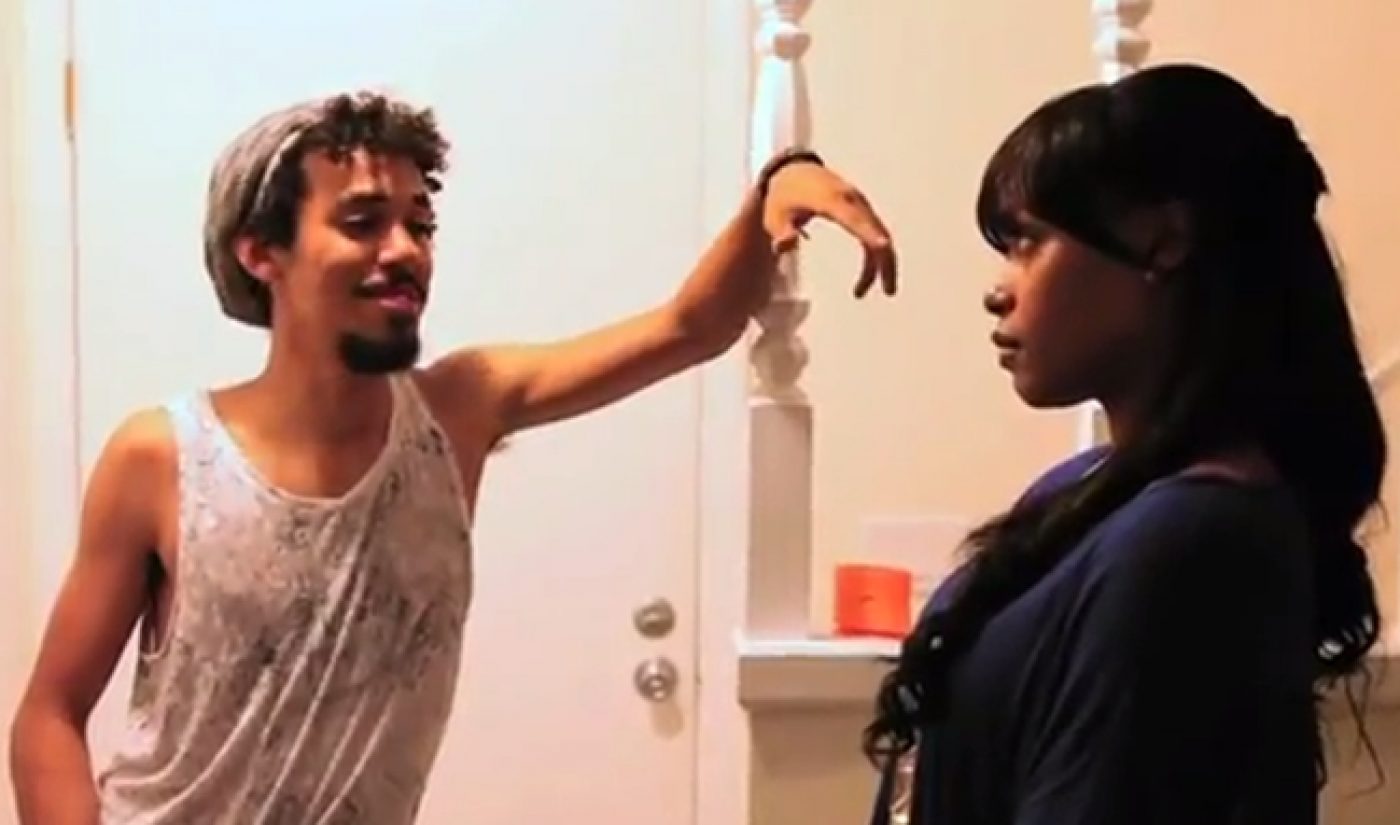 When Tubefilter talked to Issa Rae about her critically-lauded Misadventures of an Awkward Black Girl web series back in 2011, she had just received $50,000 in Kickstarter funds to create a full season of the show. We asked her about what it would be like to have her show become a feature on cable TV. “That would be amazing,” Rae said. “Whether it’s Awkward Black Girl or not…if this show can inspire the creation of that, that would be amazing.” Now, fewer than two years later, Rae’s dream is becoming a reality. She has signed on with ABC to write and produce a full-length comedy series called I Hate LA Dudes.

Rae’s star rose quickly in early 2012 when she a Shorty Award for Awkward Black Girl, the story of a woman who must navigate her complicated love life while managing her job at a call center. Rapper Pharell Williams took notice of Rae and the two united as part of Pharell’s ‘i am OTHER‘ venture, which he describes as “a new channel and cultural movement dedicated to Thinkers, Innovators and Outcasts—in short, OTHERS.” The second season continued to garner mainstream attention and critical praise, culminating in Rae’s successful pitch to ABC.

The half-hour long I Hate LA Dudes will feature “an aspiring journalist, new to Los Angeles, who becomes the lone female voice on a budding, male-driven internet talk show, while learning to decode the often humiliating and exasperating rules of the LA dating scene.” If I had to guess, I’d say the show’s tone will be similar to the very short I Hate LA Dudes pilot that was posted to YouTube several months ago.

I Hate LA Dudes will be created in association with Shondaland, the company that also produces ABC’s popular medical drama, Grey’s Anatomy, along with its long-running spinoff, Private Practice. Rae will write the show and will gain a production credit as well, but it is unclear whether or not she will also star in the show, a la Lena Dunham in HBO’s Girls. Even if Rae does not appear, I Hate LA Dudes seems like a winning project from one of the web series world’s brightest young stars.