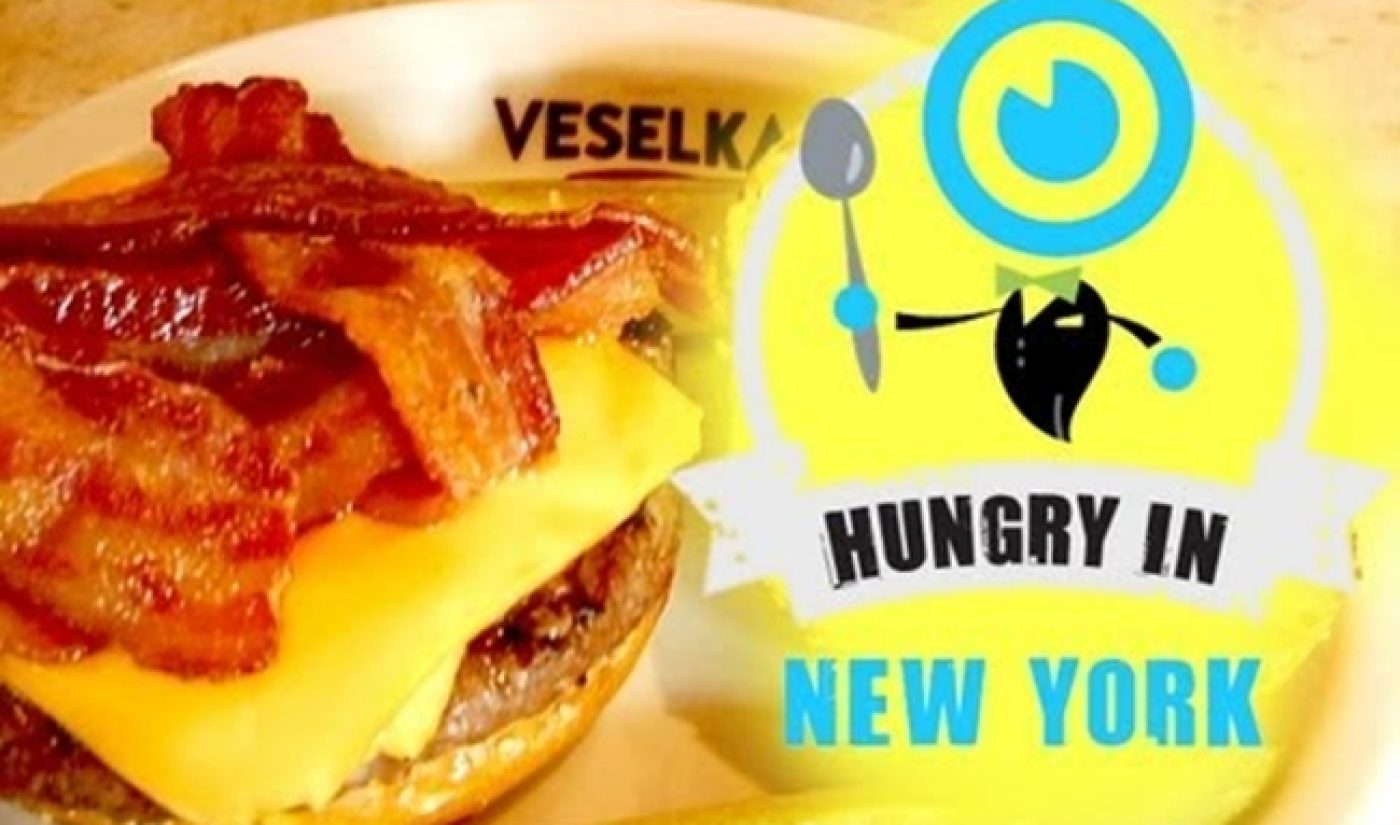 Whenever I want my food to taste better, I’ll preempt a meal with an episode of Diners, Drive-Ins, And Dives or The Best Thing I Ever Ate as a way to get my stomach rumbling and my mouth salivating. This turns out to be an incredibly rewarding experience,  and the same philosophy allows me to truly enjoy Hungry In…, a new joint production between Citysearch and Electus that premiered on the latter company’s HUNGRY channel last week.

The conceit of the show is simple: Six local food writers, each hailing from a different city, take you on a tour of their favorite places to eat. The foodie Wonder Team consists of New York’s Josh Ozersky, Los Angeles’ Adrianna Adarme, Philadelphia’s Brian Freedman, San Francisco’s Marcia Gagliardi, Austin’s Tolly Moseley, and Chicago’s Erica Bethe Levin. The show will thus profile not only the flavor profiles of various cities but also the differing attitudes of each critic. Each host is a member of Citysearch’s scout team, poking around their home city for restaurants worthy of an appearance in one of the website’s daily deals. In that sense, Hungry In… is less like a traditional foodie show and more like Yelp: The Web Series.

The first episode, featuring Ozersky, takes viewers on a hamburger tour of New York City’s East Village and Gramercy Park neighborhoods, which Ozersky affectionately nicknames ‘Hamburger Alley’. I’ve read Ozersky’s book on the history of the burger, and his passion for ground beef clearly comes through in Hungry in New York. Ozersky isn’t the largest personality in the room – he’s no Guy Fieri or Adam Richman – but he seems to really care about sharing his favorite New York secrets with viewers, and if the other five scouts share his fervor, then Hungry In… will be able to carve out its own niche in the food programming world. I must know, however, what Ozersky did with the burgers that he clearly didn’t finish (no way did he eat five whole burgers in one day of film). I need to know this because the burger from The Smith looked god damn delicious and I want it right this instant.

No word as to how long Hungry In… will run, but it will hopefully go at least 12 episodes to give us enough time to get a feel for each scout. With some fortune, Hungry In… could certainly become a flagship program on one of YouTube’s carefully selected Original Channels. Now, I must retire and satisfy a huge craving for a big, sloppy burger. Thank you and good day.