‘The Guild’ Announces New Season (its Sixth) Coming to YouTube! 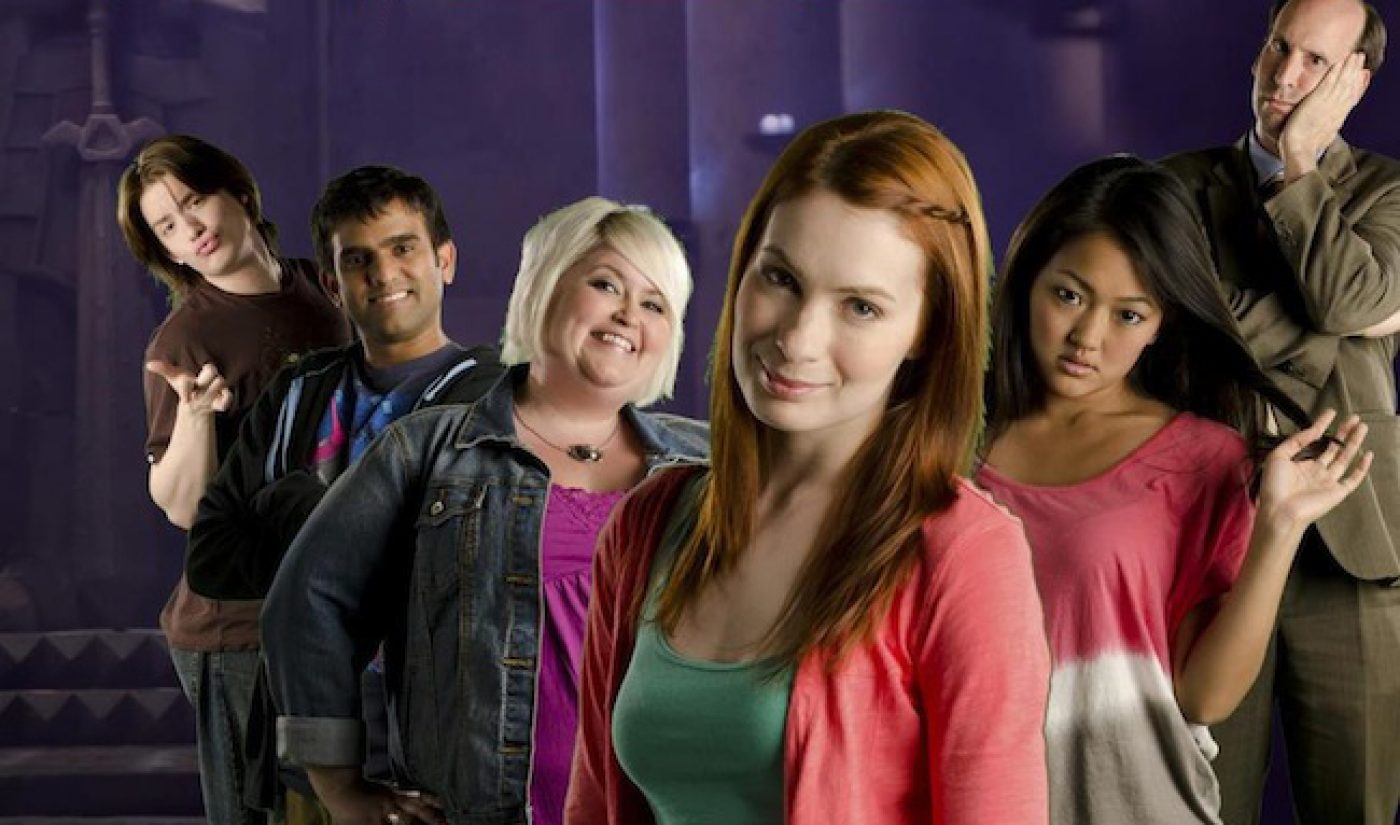 The Guild has a history of making big announcements at Comic-Con.

Back in 2009 the cast of the original web series conceived of and created by Felicia Day about a group of massive multiplayer online roleplaying gamers whose relationships evolve from virtual to IRL dressed up in their avatars’ outfits to introduce the music video Do You Wanna Date My Avatar? and Wil Wheaton as a very special Guild guest star. In 2010, the The Guild went Bollywood with the release of another standalone music video Game On. In 2011, there was the reveal of that licensing deal with Jones Soda. And in 2012, Day and company announced The Guild would be back for another season.

The sixth season announcement came at roughly 11:18AM Pacific during Day’s Geek & Sundry panel on Saturday, July 14 from San Diego. The most noteworthy part of the announcement (aside from the fact that it was made), was the absence of Microsoft.

MSN has been The Guild’s non-exclusive distribution partner since the media company and online video destination picked up program for its second season way back in 2008. But all the communication coming out of Comic-Con indicates the new season will be released later this year on YouTube via Day’s Geek & Sundry channel (which is part of that $100 million YouTube Originals Initiative).

In more YouTube-related Day news, the actor and writer revealed during the Q&A portion of her panel that she’s always wanted to be in a video created by special effects guru Freddie Wong. Once Wong caught wind of the news on Twitter, he let Day and the internet know it will happen (and Day didn’t even have to create a pitch video). Stay tuned.