Maker Studios Gets One Billion Views …a Month 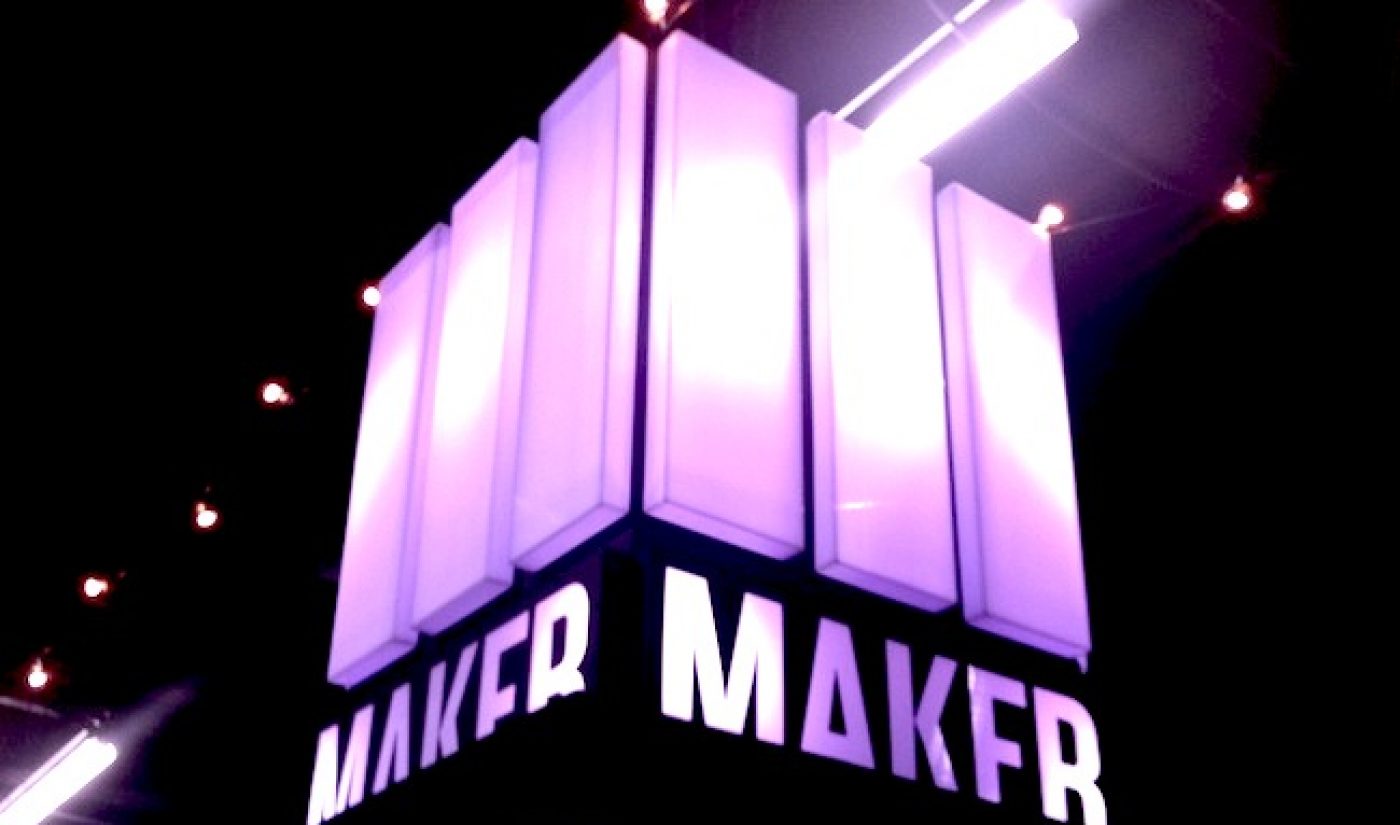 Signing Snoop Dogg wasn’t the only big news Maker announced while at VidCon 2012. The YouTube network comprised of over 1,000 channels and headlined by  some of new media’s biggest stars (including, but not limited to Ray William Johnson, KassemG, Shaycarl, and NicePeter) announced it’s crossed a major milestone in terms of metrics.

Maker made public the news the network accumulated more than 1.1 billion (with a “b”) views worldwide for the month of June. It’s now the second member of the super elite club of YouTube networks with 10-figure monthly viewcounts. Machinima became the inaugural inductee in December 2011.

In addition to the views news, Maker also revealed the network now boasts more than 90 million subscribers, produces over 300 original videos per month, and is staffed by roughly 250 employees, most of whom work out of the new 20,000 sq. foot Maker Studios HQ in Culver City.

If you’d like to see some of those content creators and Maker staff members in action, check out the intoduction reel below, newly updated to incorporate info about the network’s billion monthly views.