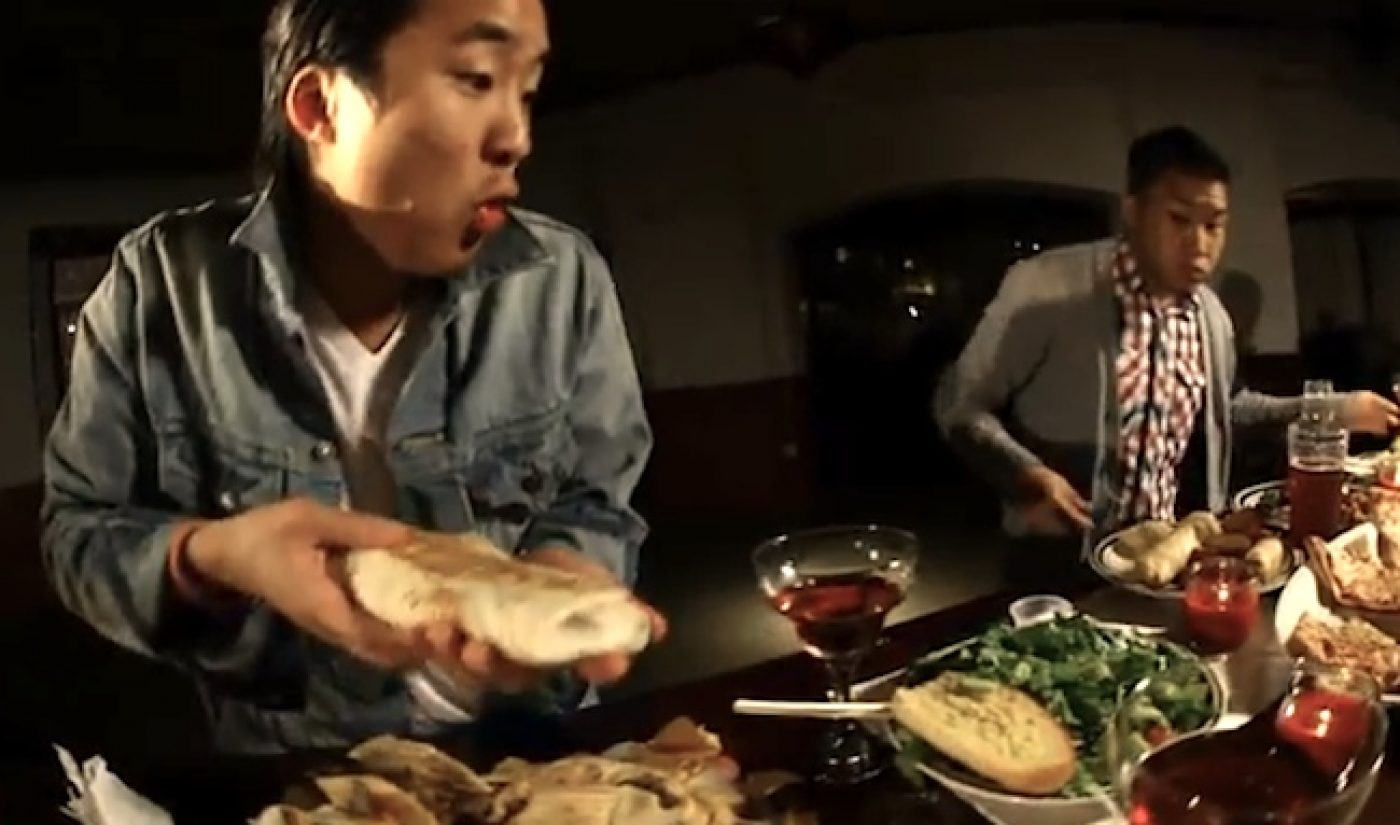 There are currently two major entertainment destinations especially made for individuals looking to consume food-oriented programming. Food Network and Cooking Channel (and that doesn’t include Bravo, which you kinda sorta should include because Top Chef has won a few Emmys, but also kinda sorta shouldn’t include because it airs things like Shahs of Sunset). Ben Silverman just created a third.

The founder and CEO of next generation multimedia studio Electus (and former co-chairman of NBC Entertainment and ex-CEO of Reveille) today announced the initial talent and programming line-up for HUNGRY, its gastro-centric YouTube channel (which is part of the video-sharing site’s $100 million Originals Initiative) led by individuals with serious experience in show business and the kitchen.

HUNGRY is helmed by CEO Bruce Siedel (who Silverman and company poached earlier this year from his Senior Vice President of Programming and Special Productions position at Food Network and Cooking Channel, where he was responsible for developing shows like Food Network Star and Iron Chef America). He’ll be assisted by celebrity chef and fondant’s biggest fan Duff Goldman (Ace of Cakes, Sugar High) in the capacity of talent and programming consultant.

“What once may have been considered too over the top for TV is now funny, fresh programming on HUNGRY,” Goldman said. “We know the viewers are literally hungry for this kind of content and we’re psyched to bring it to them!”

The kind of content Duffman’s psyched to bring you and the Fung Brothers rap about above will initially include the following: