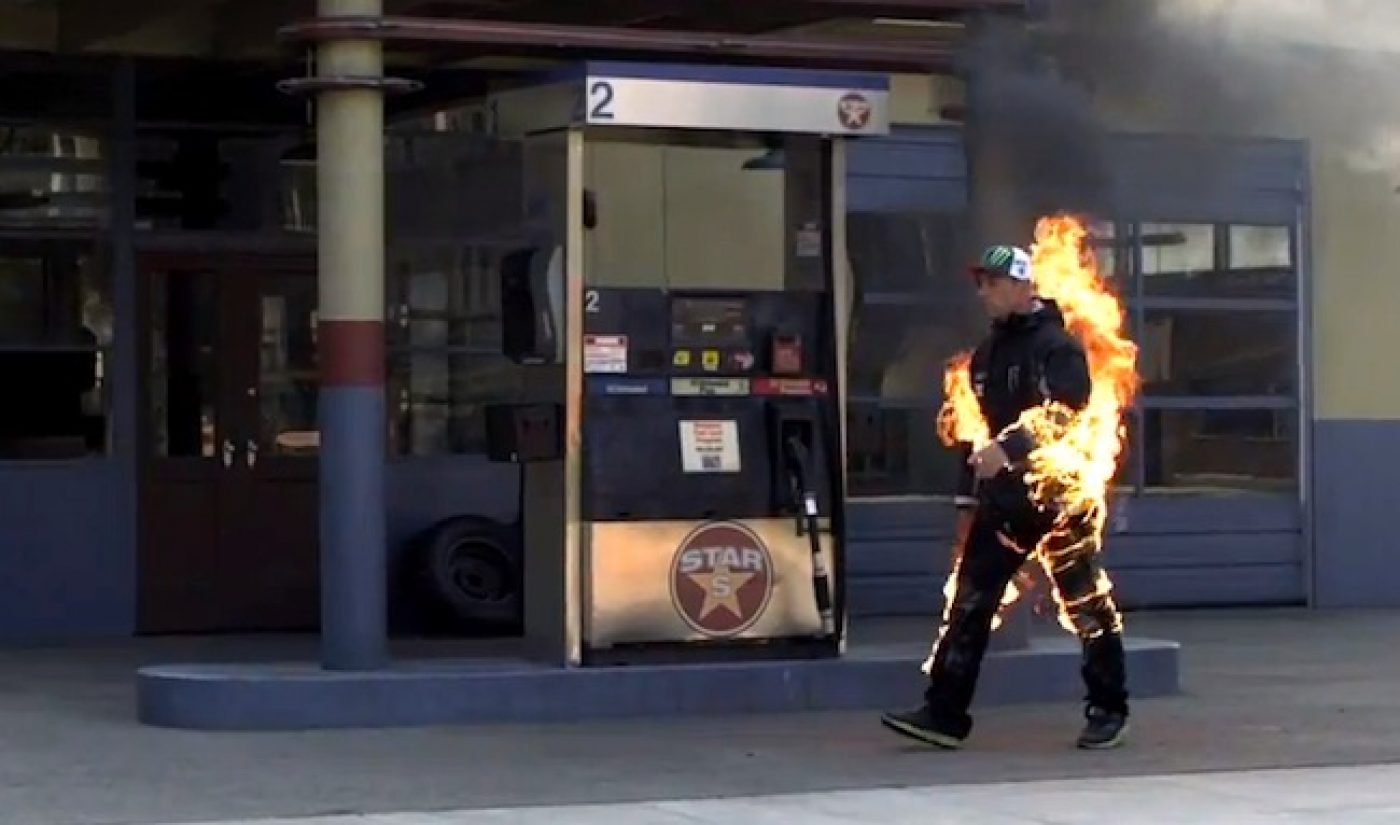 Block was the star and creator of one of the most shared branded video campaign on YouTube in 2011. His Gymkhana videos (in which he maneuevered a very fast-moving motor vehicle through a series of seemingly impossible-to-navigate obstacles by way of reversals, 180 and 360 degree spins, figure 8s, a helluva lot of drifting, and no sense of human mortality) racked up more than 165,641,000 views.

Given Block’s online video success, the good people at YouTube cut together clips from his campaign to make a video marketing how those 700 YouTube videos are shared every minute on Twitter. What the video lacks in exposition it makes up for in awesome. Check it out: