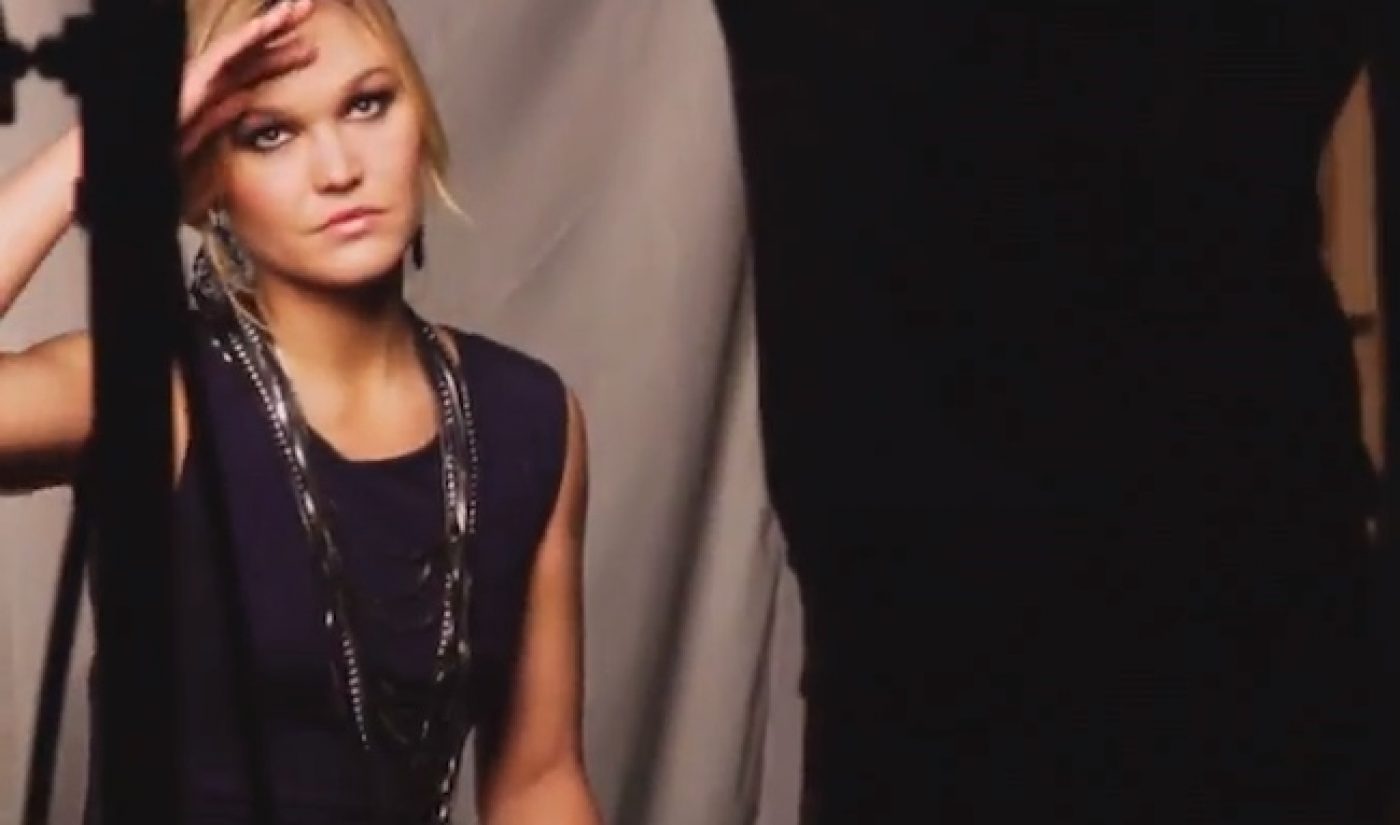 Speaking of announcements to come out of YouTube’s Brandcast event, the internet’s largest video sharing site made public it landed a major sponsor for one of its latest Original Channel Initiatives.

One, the execs thanked American Express for its headline support of the live streaming, online concert series Unstaged. The YouTube, Vevo, and Amex collaboration pairs world famous artists with award-winning directors (like Coldplay and Terry Gilliam or Jack White and Gary Oldman), who collaborate on a one-night only concert event that’s not only watchable by those in attendance, but the masses online. The masses online like to watch the concert events (and their associated videos), too. Unstaged has racked up more than 70 million views since its launch.

And two, Watson and Lecinski announced American Express is going to be the main sponsor of WIGS, the new YouTube Original channel from Hollywood filmmakers Jon Avnet and Rodrigo Garcia which will feature scripted short films with female leads. Those female leads include Julia Stiles, Sarah Jones, Jennifer Beals, Caitlin Gerard, Virginia Madsen (all of whom came out on stage during YouTube’s Brandcast to help court advertisers), and more. Watson and Lecinski also noted Unilever is on board as a WIGS sponsor, though in smaller capacity than Amex.

The first of many WIGS shorts will debut May 14. It’s dubbed Jan and stars Gerard, who “humiliates herself in front of her prickly boss (Madsen), while photographing a handsome movie star (Stephen Moyer).” If that sounds like your kind of entertainment and the above sizzle reel gets you excited for the release, you’re going to have a lot of content to watch. Avent and Garcia said they’ve shot over 100 films in total. Stay tuned for more.