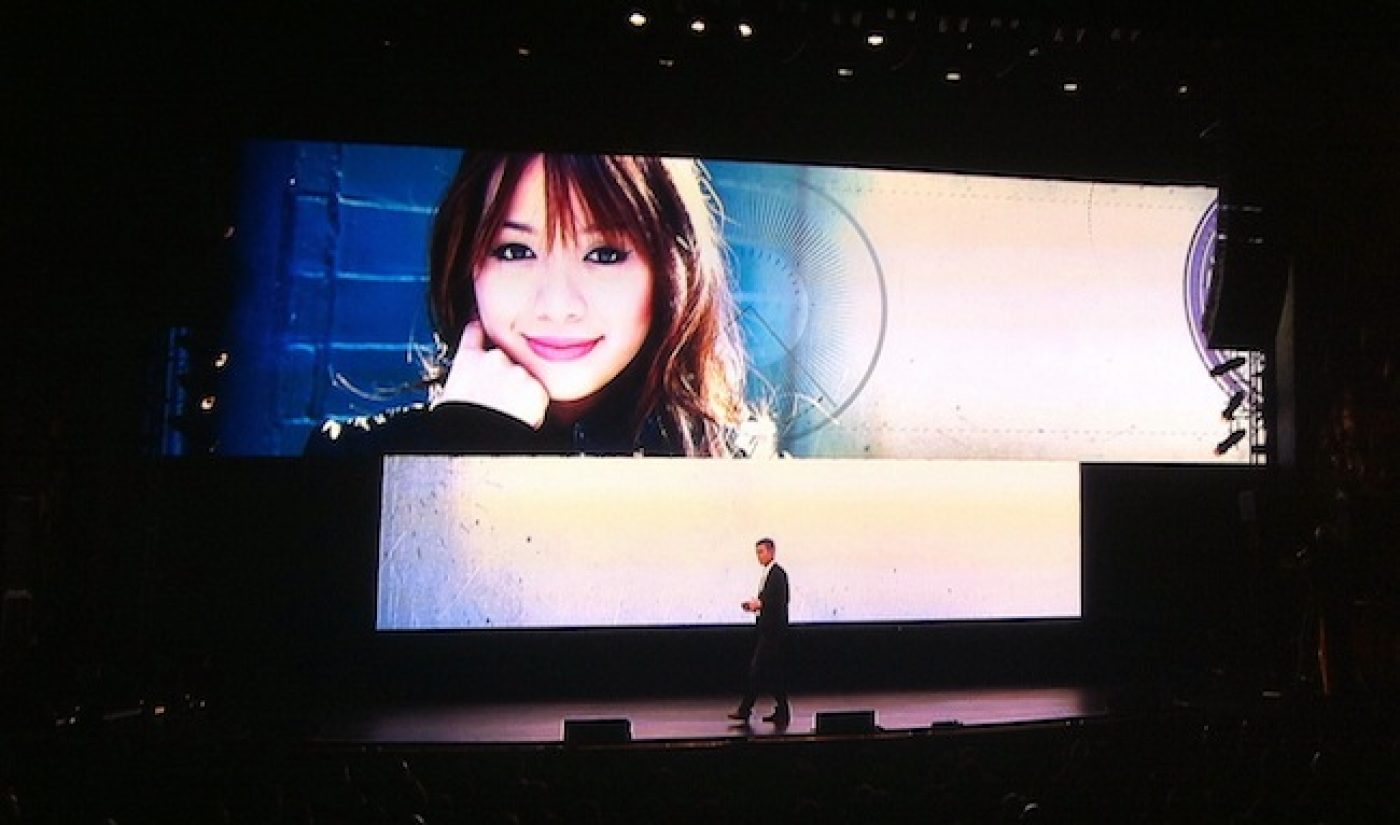 YouTube revealed in October 2011 it would spend upwards of $100 million to fund the content creators behind at least 96 Original Channels in order to help those creators create as much high quality, engaging, and advertiser-friendly programming as possible.

The recipients of checks signed by YouTube (in denominations rumors told us ranged anywhere from $100,000 to $5 million) represent individuals and entities from all parts of the entertainment industry, from YouTube phenoms, to some of the internet’s most popular news organizations, to major motion picture studios and television networks to the creators, writers, and directors of the content those major motion picture studios and television networks usually produce for theaters and TV. Last night, at the YouTube Brandcast, YouTube’s Global Head of Content Robert Kyncl, showcased a number of those Original Channels to the few hundred advertisers and brand representatives that filled the house at the Beacon Theater in NYC. The event wrapped up the two-week-long series of similar showcases from digital media companies like Hulu, AOL, Yahoo, DBG, DECA, Disney, Microsoft, Alloy, and more that together comprised the first ever Digital Content NewFronts.

Kyncl’s pitch to the admen and adwomen in the room included emotionally engaging anecdotes about the content creators behind a select few of the YouTube Original Channels (like MichellePhan, pictured above), sexy statistics showing off the scale and reach of YouTube programming, and an expensive pledge. The executive announced YouTube will spend more than $200 million to market its Originals to consumers.

“How can we expect you to make an investment in our content if we don’t do so ourselves?” Kyncel asked the advertisers in the audience. “That’s why we’re committed to spending $200 million to market these programs across the YouTube and Goolgle Display Networks.”

There’s no word yet on when the advertisements for YouTube programming will roll out on the web, but expect to see quite a few spots with calls to action to subscribe to select YouTube channels soon.