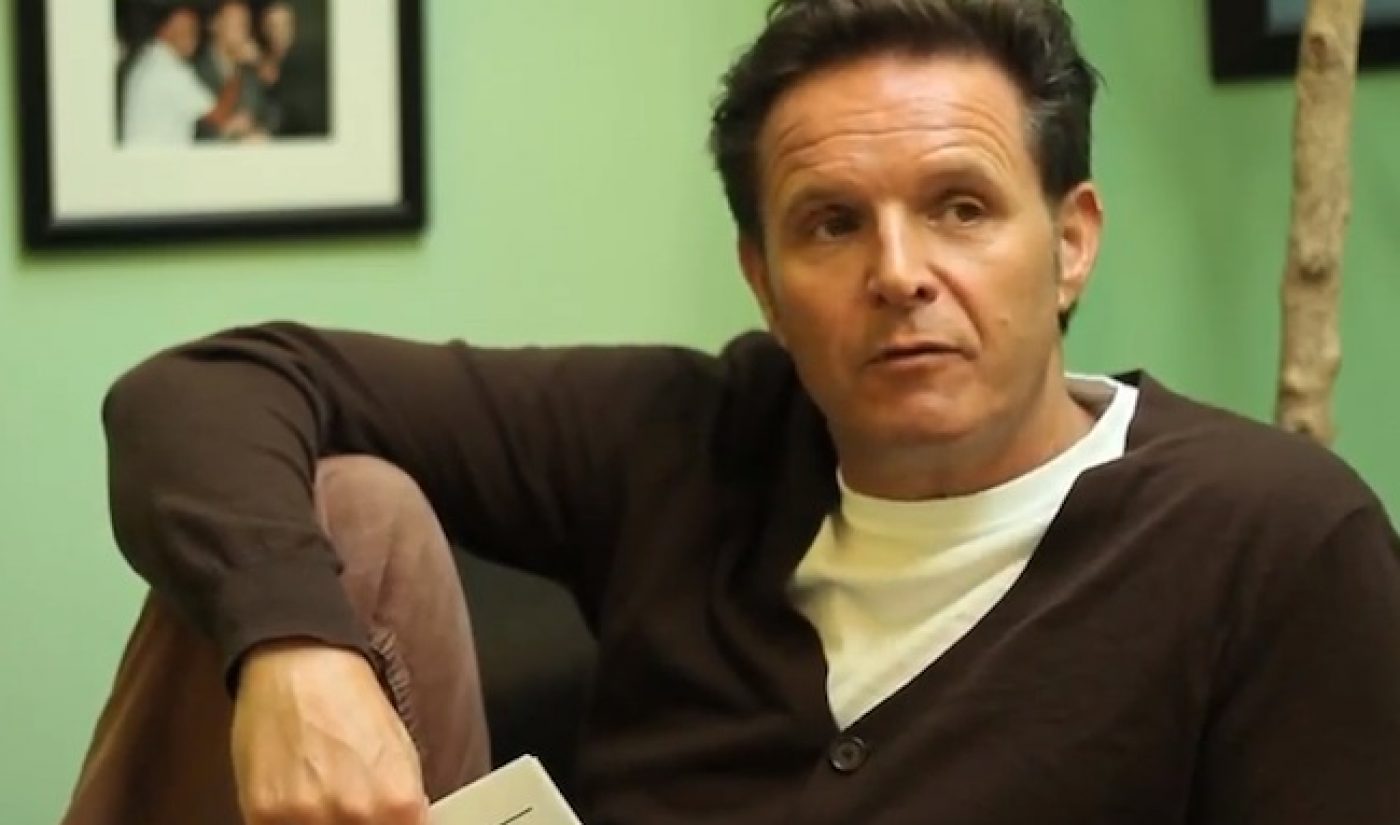 If you asked most people outside of Hollywood to name the top producers in television, I’d take a bet that Mark Burnett would make be the most common name on those short lists. He is, after all, one of the most well-known names in the industry, having created international TV franchises like Survivor, The Apprentice, Are You Smarter Than a 5th Grader? and The Voice.

Now, the 51 year-old producer is trying his hand in the online video arena with the recent launch of his first original series for the internet—animated comedy CliffsNotes Films on Cambio as joint project with AOL, Coalition Films and Josh Faure-Brac. We had a rare opportunity to sit down with Burnett this month in his Santa Monica office to discuss how he views the transformation of entertainment and the rise of the internet as a viable medium of its own. We also solicited questions from you the loyal Tubefilter readers, and you came up with soem great ones. A few of them made it into the final cut of the interview.

One of the most striking points of advice he offered to entertainment creators of all levels, is that you have to create something people want. “Most people don’t care about how they get the content,” Burnett says in the interview. “What really matters—Does it grab people? Do they care about it? Do they want to watch it again? Do they want to tell people about it? That’s the core value, and it’s won’t matter if it’s online or on TV or on a stage or on a movei screen. One thru-line, is it good?”

“It’s the core value of the human exchange of ideas and feelings that matter,” he adds. “Probably a mistake some people make is that they decide they want to be online, and then thinking what should I do online? They are not deciding, ‘oh, I like this, what’s the best way to reach the biggest number of people.'”