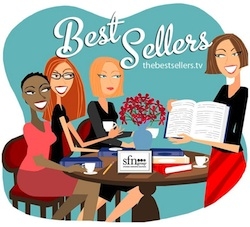 Let’s face it, SFN Group isn’t exactly a household name. But still some 160,000 people cash a paycheck every two weeks from the company—through its suite of professional services brands like Spherion, Technisource, Tatum, The Mergis Group and others—so it’s not exactly a stretch to consider the 60 year-old firm would turn up some creative, internety ways of reaching its core market of working professionals.

Five years ago, SFN was arguably the first major brand to back a scripted episodic show made for the internet, with The Temp Life a farcical look at the horrors of off-brand temp agencies. Five seasons later, the series is still running with the SFN’s Spherion Staffing apparently happy with its growing, and targeted, audience. (Season 5 of The Temp Life just passed 1 million view mark this past weekend.)

Now the company is stepping up to back its second original web series, this time targeting professional women with Bestsellers, billed as a “multi-generational dramedy series about five modern professional women balancing life and career.” The setup is relatively simple, with the five lead female characters gathering for their weekly book club, where naturally the conversations spill over beyond the books at hand.

SFN Group’s CEO Roy Krause was a fan of the concept, which came from web series vet Susan Miller (Executive Producer/Co-creator of Anyone But Me), who wrote the series. “The characters portrayed in this series: the entrepreneur, the IT consultant, the freelance blogger, the accounting executive, the HR expert – they represent the cross-section of professional women SFN Group employs every day.”

Early look at some stills from Bestsellers: 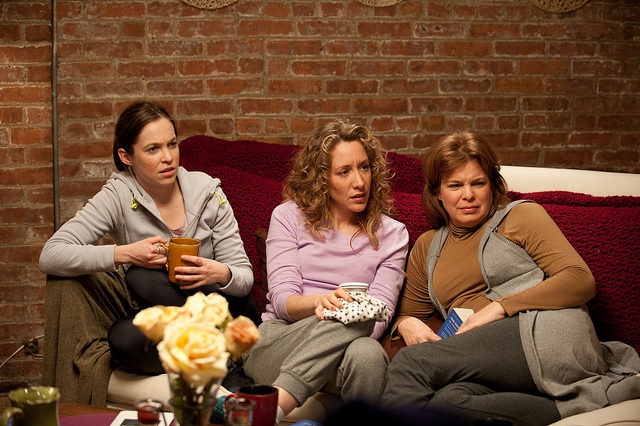 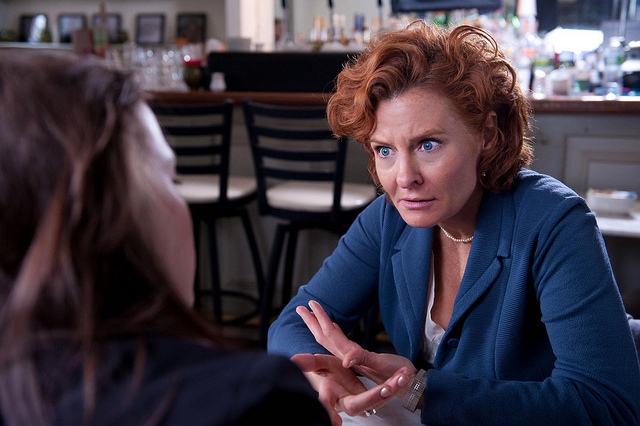 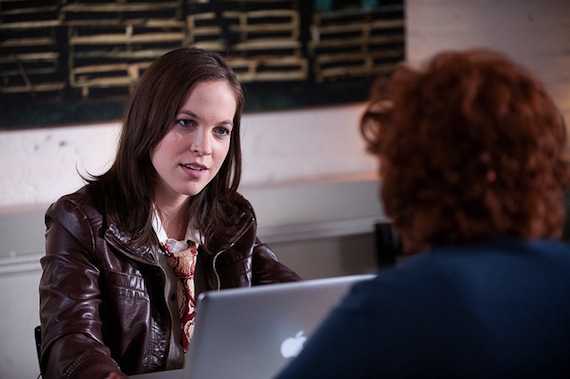 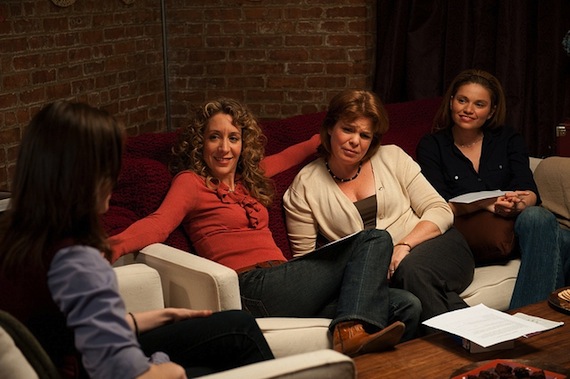