Could ‘Asylum’ Be This Year’s ‘Compulsions’? 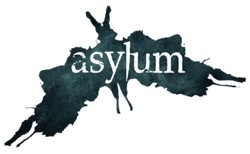 Now as the final month of 2010 is upon us, another dark indie drama is set to walk on the web stage this month. Asylum, from creator Dan Williams and director Scott Brown (Blue Movies) has already turned heads with its trailer (below) that made it an official selection at this fall’s New York Television Festival (NYTVF) and the Anaheim International Film Festival (AIFF).

And it’s taking a play or two right out of the Compulsions playbook—releasing December 10 with an accelerated schedule that will see all episodes fully online by December 23. Then there were the early sneak peeks during shooting this past spring. Add to that a red carpet LA premiere at Cinespace on December 9—much like Compulsions pulled off—it’s safe to raise the question as to whether web series fans will flock to this dark thriller in the same manner.

To be sure, there’s no exclusive Dailymotion distribution deal in place for this one, but the producers plan on going exclusively with blip.tv for the release. Sorry YouTube, for now the series won’t be heading there.

There is a common player involved between the two series in Matthew Arevalo, who had helped with the Compulsions launch a year ago. Now he’s on board with Asylum through his new shingle Master Works which helps series with tech consulting, production management and social media strategy. We’ll have a more in-depth review after the premiere next week. LA readers can grab tickets here—while they last. 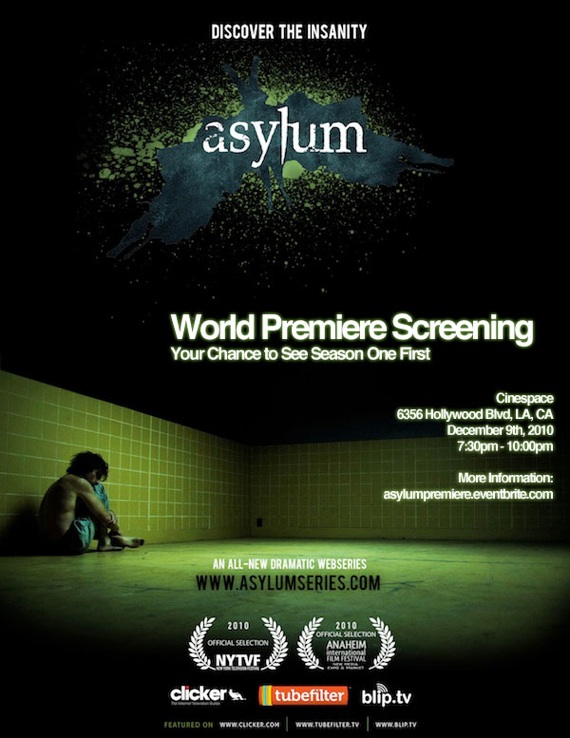