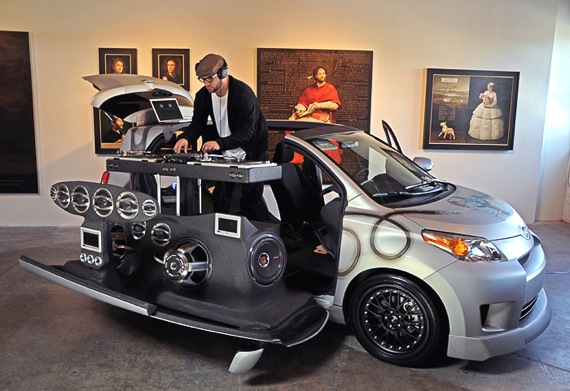 All that was missing was Tim Gunn. In a show-off event this week in an unassuming Los Angeles art space known as Scion Space, three artists unveiled their mind-bending creations all built from working Scion cars. Like any good reality show setup, just making it this far was a win. This was Project Runway for car tuners—more fashion and function than torque and RPMs.

A nationwide call for ideas led to the six contestants on Scion’s branded web series Reinvent the Wheels, which debuted March 29. Of those six, only three would get paired up with one of the three high end car tuners tapped to actually craft the artists ideas.

Each artist was given a tight $55,000 budget to completely transform the Scion car they were assigned into their custom visions of expression. For Christine Daniels, a pastry chef by trade, that meant reworking the boxy xB into a mobile kitchen on wheels—the cars still have to drive—complete with a working gas stove, baking oven, running faucet and pantry. Aspiring filmmaker Stuart Arbury built out an all-in-one film production studio in a tC, with robotic jib arm, editing bay and even a push out “casting couch.”

Anthony Valadez ended up taking home the top honors on the series, which just wrapped up its run with a finale of the three finalists. The full-time DJ wowed the three judges with his musical creations from his Transformers-worthy xB that morphed into a two-turntable DJ setup any vinyl scratcher would be impressed with. His winnings—$50,000 and a 2011 Scion—he says will help him further tranform his own career as an artist. Valadez, who hosts a radio show on KCRW just launched his own blog where he shares the latest exploits and even the playlists from his latest shows.

The six-episode series has notched over 500,000 views so far, mostly on YouTube and its own site. Check out photos from the exhibition of the finalists’ cars—photo credits: Mitchel Balmayne. 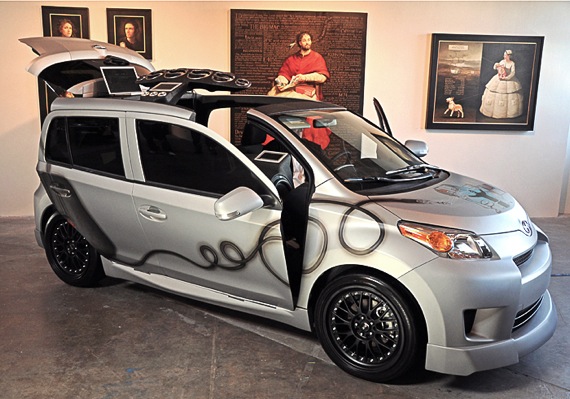 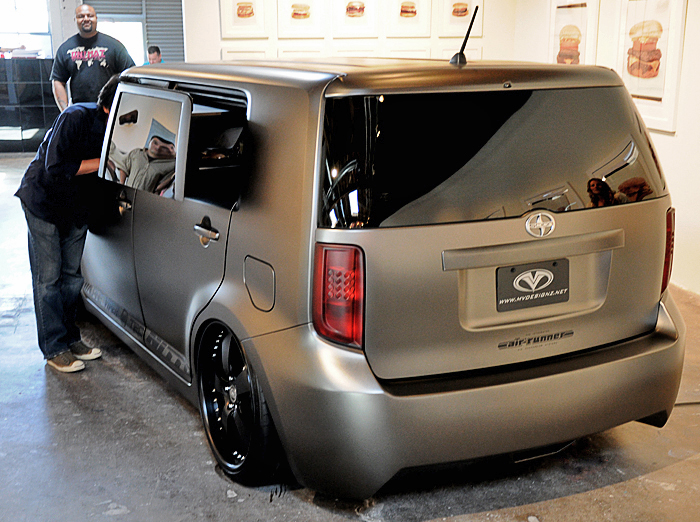 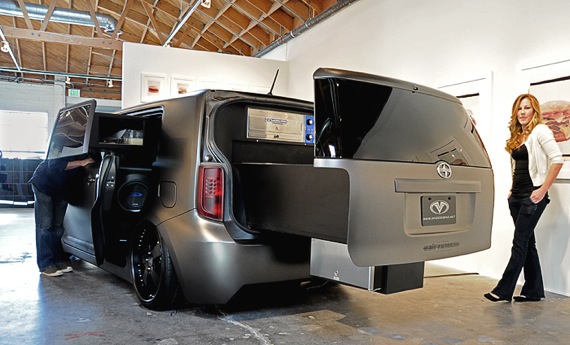