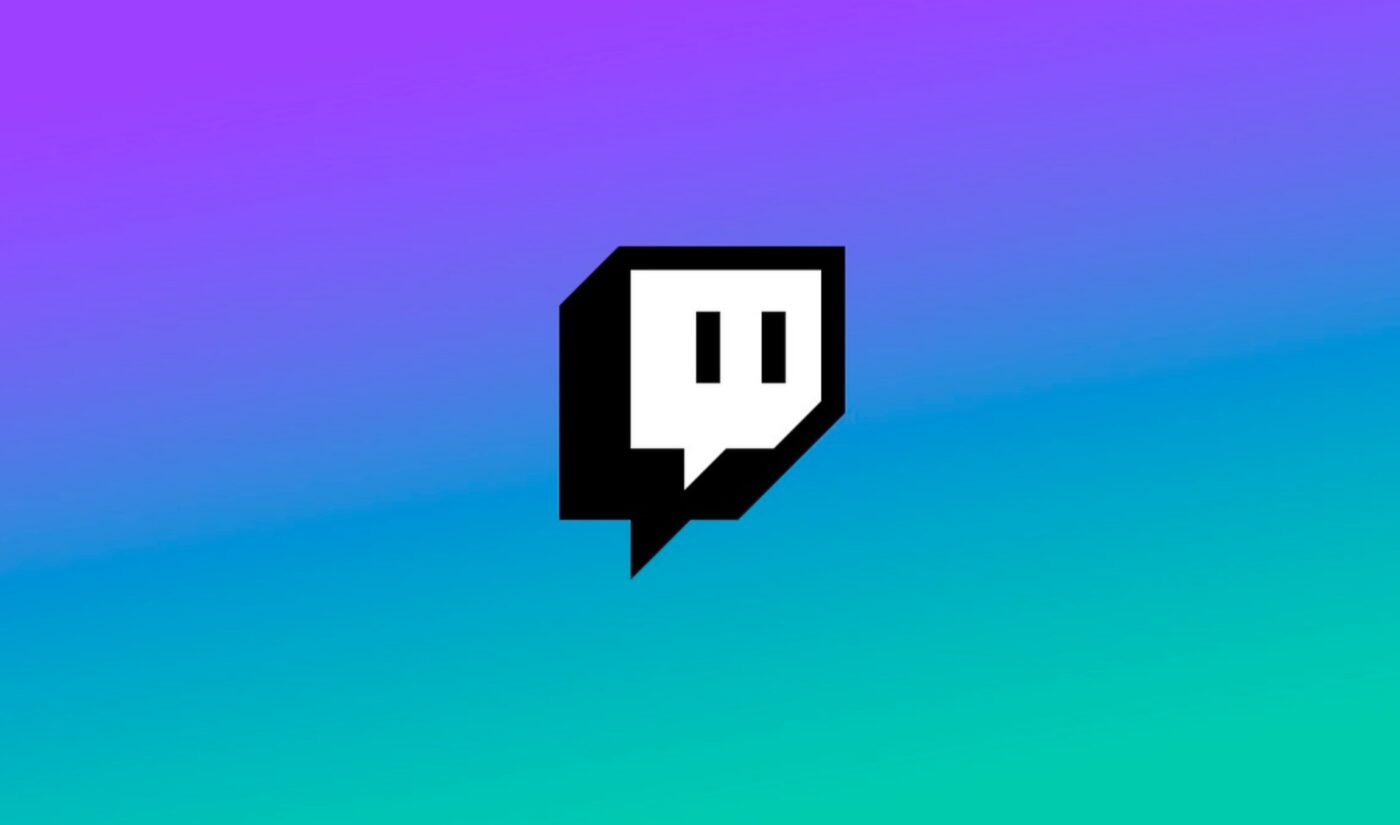 2022 was a mixed bag for Twitch. The Amazon-owned platform expanded monetary payouts for smaller streamers but also rankled some partners with changes to its revenue sharing policy. A new Guest Star feature fostered collaborations in the Just Chatting category, but the elimination of host mode drew criticism.

Twitch is hoping the next 12 months will be universally pleasant for its community. In a blog post, the company’s Chief Product Officer outlined his team’s plan for 2023. Here’s an overview of what Tom Verrilli had to say.

“More options to earn” are coming.

Verrilli said “growth” is Twitch’s “main focus” for 2023. The platform is looking to improve upon a year in which it paid out $1 billion to streamers. “In the first half of 2023, we’re launching products and tools that make it easier for you to earn without impacting growth,” Verrilli wrote, “while also improving many of our existing products by expanding their capabilities so they can work harder for you.”

Several product launches are designed to open up new revenue streams for creators. A feature called Sound Bites will let paying viewers interact with streamers. Twitch will also work with a few partners to test sponsorship improvements, such as branded channel skins and clickable graphics.

Twitch will also work to optimize existing revenue streams. Following on the success of its SUBtember initiative, it will connect creators to “customized local initiatives” that can help them grow their followings. In 2023, it will also become easier for streamers to pin moments to their accounts or export them to other platforms.

And then there’s ads. Verrilli said the lucrative Ad Incentives Program will become “easier and more flexible” in the coming year. Streamers will also gain more control over the timing of the ads they run, so that the spots do not disrupt the flow of a game or conversation.

Less than a year after its launch, Guest Star is getting support for new browsers, including Firefox and Safari. Verrilli hopes that the feature will become useful enough to enable “cross-channel streaming experiences” that have not previously been possible through first-party tools.

Streamers who choose not to collaborate with other creators will still have the opportunity to strengthen relationships with their own fans. A new “Channel Milestones” feature will give fans a way to celebrate when their favorite streamers surpass certain benchmarks, as Kai Cenat did when he broke Twitch subscriber records in 2022.

This is all just the start.

Verrilli’s blog post is quite thorough. If you’d like to learn about everything Twitch has planned on the product side for 2023, you can explore the agenda via the Twitch Blog.

If that post doesn’t provide enough details for you, you’ll want to tune into Twitch’s official podcast. Patch Notes will return at 3 PM ET on January 26. During that episode, Twitch staffers will be “talking more” about the contents of Verrilli’s update.