The TikTok star known as TheSkiMaskGirl has revealed her face 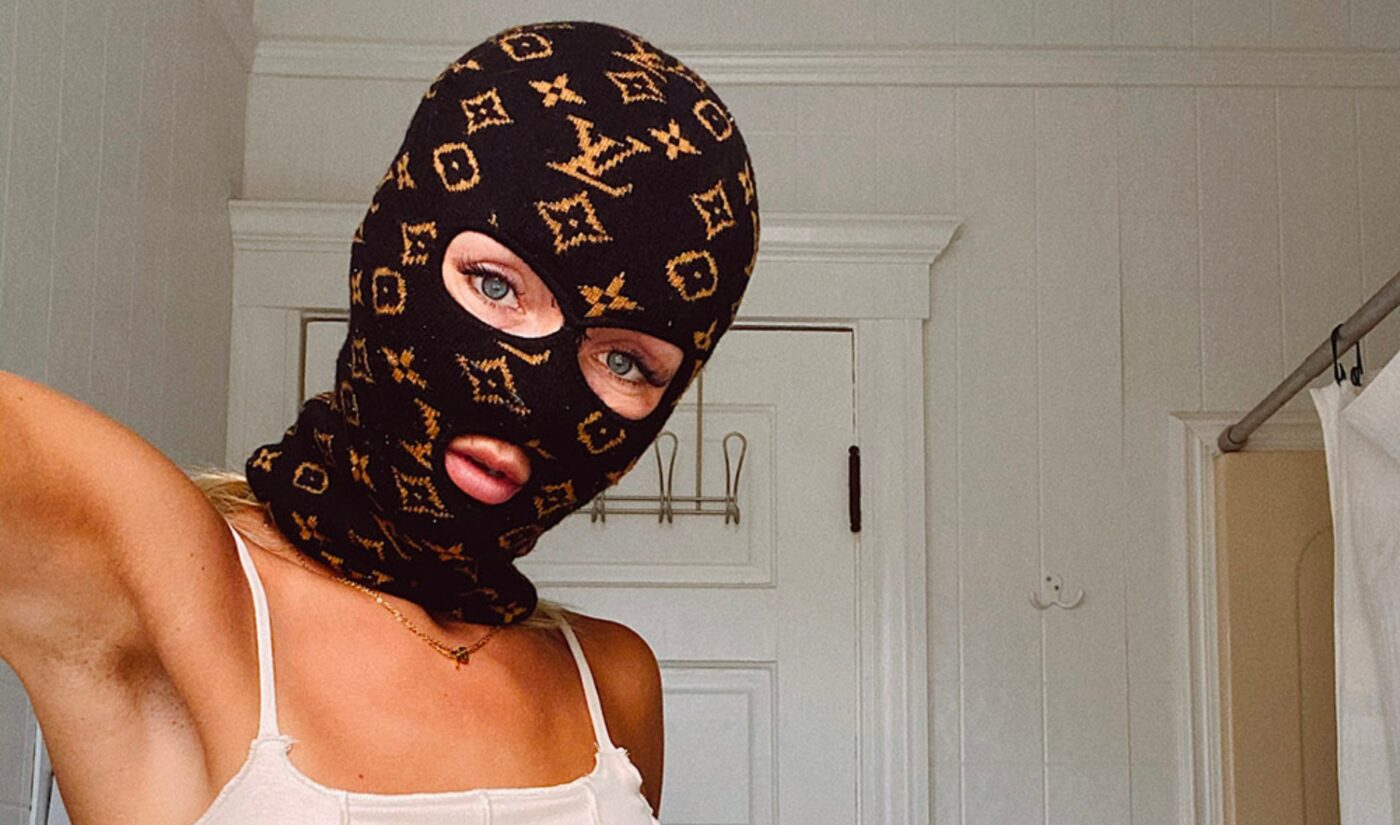 Face reveals are so hot right now. Three months after Minecraft storyteller Dream showed off his mug for the first time, another prominent creator is taking off her mask. The TikTok star known as TheSkiMaskGirl delighted her 3.9 million followers by showing off her face in a recent video.

In the video, the 27-year-old Michigan native shows herself in the mirror before cutting back to her masked face. She speculated that her reveal would be met with “mid comments,” but in a follow-up, she thanked her fans for their warm reception. “I just want to say thank you,” she said. “I was very anxious posting this video…but you guys have been nothing but kind and supportive.”

To be clear, this is TheSkiMaskGirl’s first intentional face reveal, though fans have caught glimpses of her coutenance in previous clips. As Famous Birthdays notes, she appeared maskless in her earliest video. She has also shown up in videos posted by her boyfriend TooTurntTony.

The SkiMaskGirl often appears in alongside TooTurntTony, who is also known for featuring his family and his pet ducks on his eponymous account. Through her collabs and her array of dazzling facewear, TheSkiMaskGirl has picked up more than 71 million likes on TikTok.

Her face reveal video has proven to be quite popular, as face reveals often are. The initial clip has picked up 4.9 million views, and its follow-up has added another 3.4 million views.

Thanks to TheSkiMaskGirl’s big moment, the list of faceless influencers has been reduced by one, but there are still plenty of well-known creators lurking in anonymity. One of the biggest names on that list is Corpse Husband, who has kept his face a mystery even after securing a prominent collab with MrBeast.