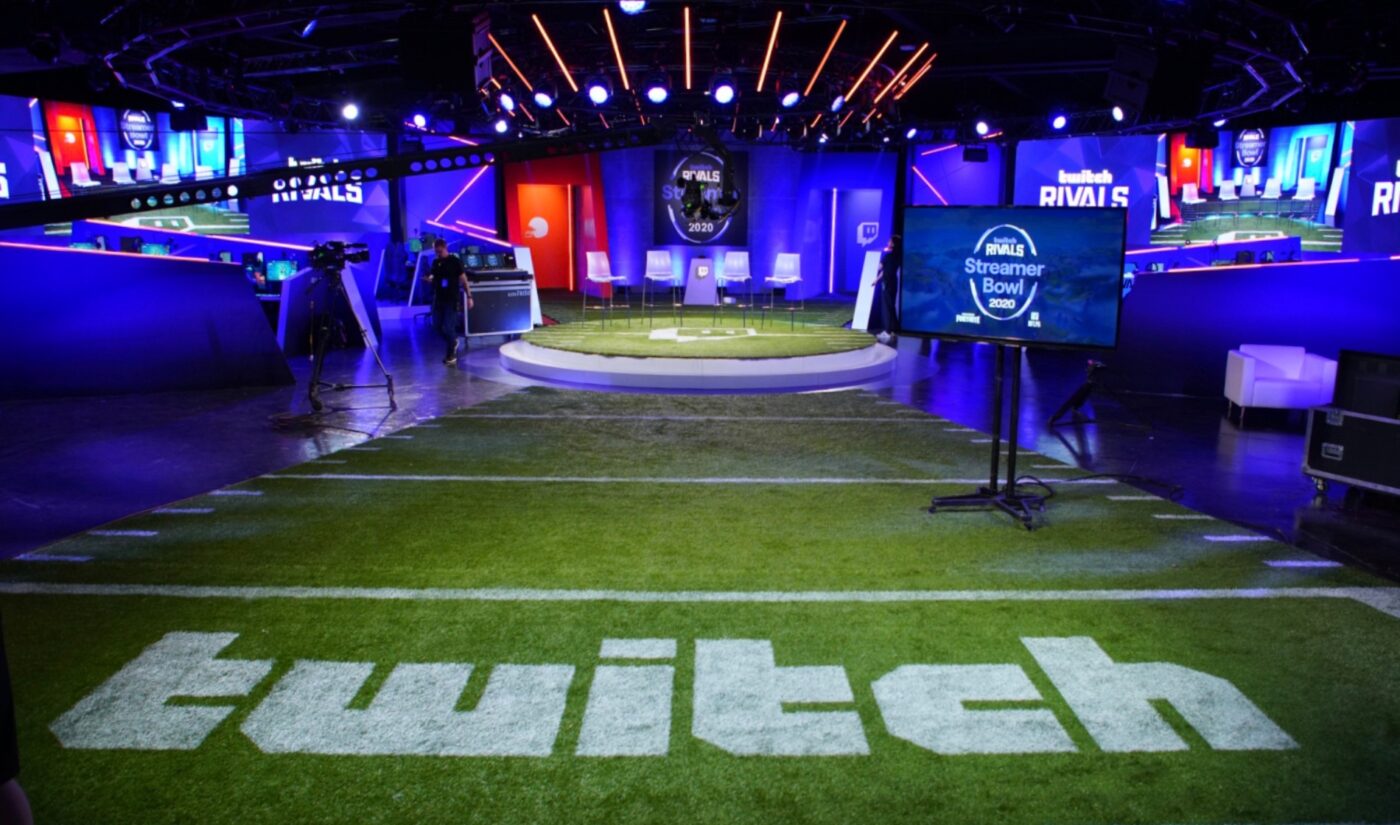 If you prefer esports to football but still want to watch a competitive match during Super Bowl weekend, Twitch has you covered. For the fourth straight year, the Amazon-owned platform will bring together top streamers and NFL stars for an event called the Streamer Bowl.

Each creator who participates in Streamer Bowl IV will team up with a football player. Then, the teams will go toe-to-toe in the battle royale game Fortnite. The match will take place in Phoenix, Arizona, where Super Bowl will kick off on October 12.

Twitch first held the Streamer Bowl in 2020, when it paired 16 of its homegrown stars with 16 gamers from the NFL. A year later, the pandemic pushed the Streamer Bowl to a remote format, but the size of the competition increased, with 90 players split into 30 trios. Streamer Bowl III returned to live with 20 trios. Streamers who played in those events included TimTheTatman and NickMercs. Participating athletes have included Christian McCaffrey and JuJu Smith-Schuster.

Streamer Bowl IV will be a return to the competition’s roots, at least in terms of its size. A teaser shared on Twitch’s Twitter page announces that “16 streamers” and “16 NFL stars” will drop in for an “epic Fortnite showdown.”

Streamer Bowl is back!

On February 9th, catch all the dubs for our 4th annual tournament with streamer and NFL star duos, live from Phoenix, AZ. See you on the Battle Bus. pic.twitter.com/3n1gbf4PjQ

In an email, a Twitch spokesperson told Tubefilter that the list of Streamer Bowl IV participants is still being finalized. We do know the channel that will broadcast the upcoming event: Twitch Rivals. The in-house account has more than 60 events on its schedule for 2023.

For Fortnite and football fans, Streamer Bowl IV will be a thrilling addition to the Twitch Rivals slate. The action will go down on February 9.