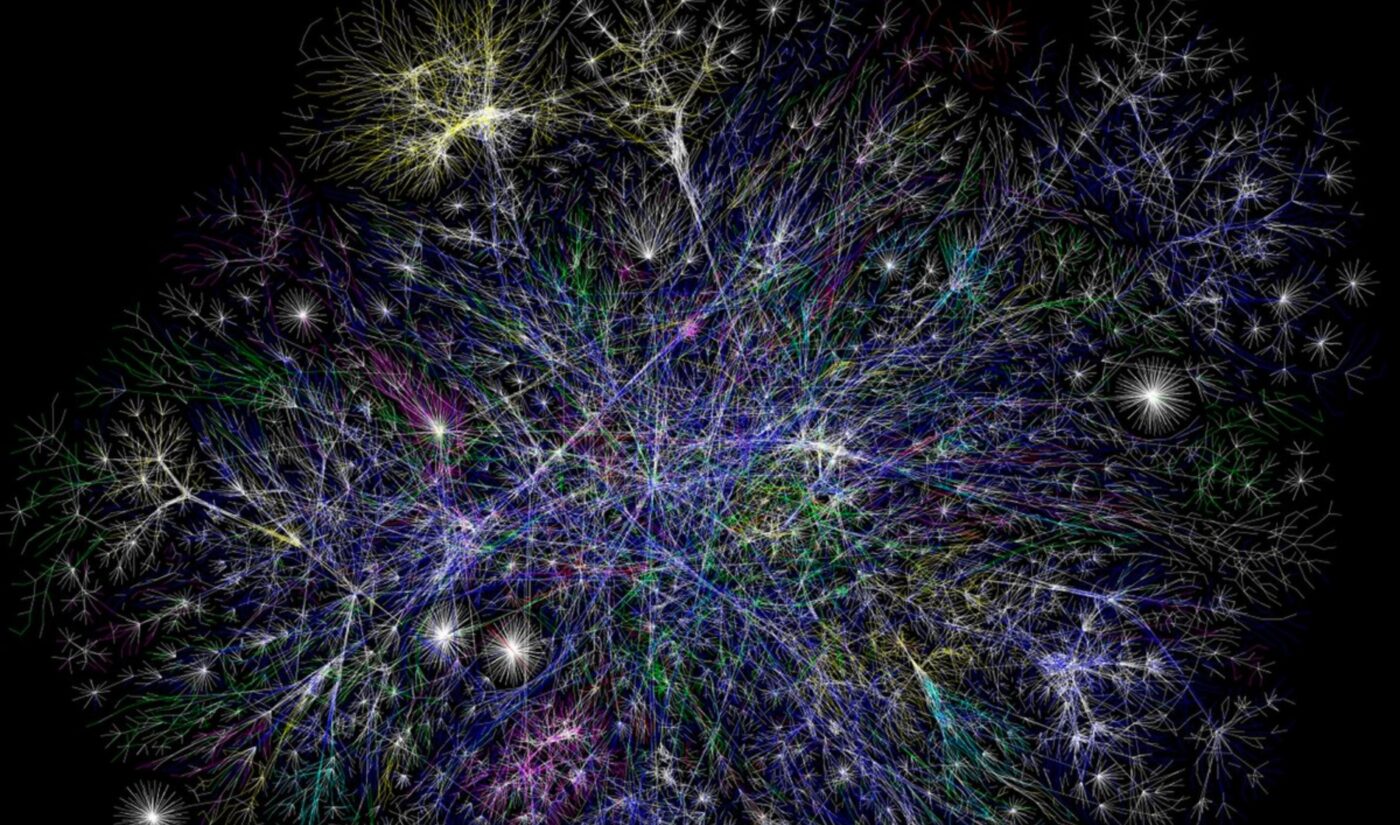 Each year, intelligence firm Sandvine identifies the websites and applications that gobble up the most bandwidth. In 2022, Sandvine’s Global Internet Phenomena Report reinforced an ongoing trend: Data usage from video sites increased by 24% year-over-year, and video now accounts for 65% of all internet traffic.

Sandvine’s report collected data from 177 service providers across the globe. The breakdown of that internet usage reveals six Big Tech companies — Facebook, Amazon, Google, Apple, Netflix, and Microsoft — that claim almost half of all traffic. Among the leading sextet, Google and Netflix eat up the most bandwidth.

In a statement, Sandvine Chief Solutions Officer Samir Marwaha described video as “integral to conferencing, gaming, social networking, [and] messaging.” He said that the internet’s COVID-era traffic spike is now the “new normal” for bandwidth usage. “The rapid acceleration of digitization led to an enhanced reliance on applications and a rapid evolution toward more sophisticated apps that fuse together multiple functions and features,” Marwaha said.

Streaming video had already established itself as the internet’s predominant traffic source even before the onset of the pandemic. With that category’s share only growing, service providers will have to figure out how to meet the growing appetite for data. Sandvine CTO Alexander Haväng stated that telecommunications companies are “expected” to “seek regulatory relief” as demand increases.

For more details from Sandvine’s report, including a full breakdown of 2022 internet usage, download a copy of the latest Global Internet Phenomena Report. The firm will also discuss its findings during the MWC Barcelona conference, which begins on February 27.