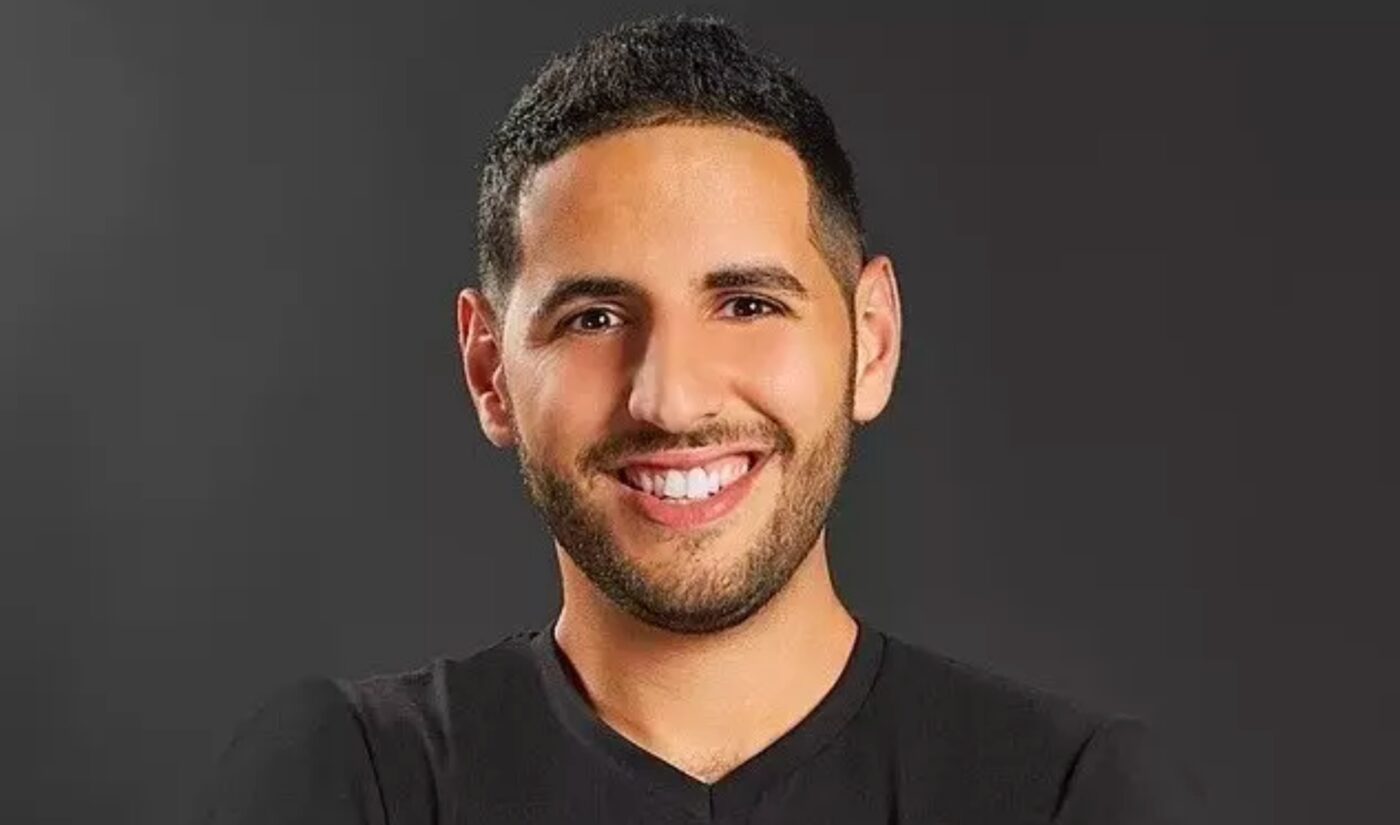 Each year, the World Economic Forum invites leaders from around the world to a meeting in Davos, Switzerland. In recent years, influencers have traveled to Europe to attend the event, and that tradition continued in 2023. The latest creator contingent at the Forum includes idea man Nas Daily and Mexican megastar Luisito Comunica.

The World Economic Forum introduced these Davos denizens through a blog post. As the creators arrived in Switzerland, they showed up in videos on the Forum’s official YouTube channel.

This is not the first time YouTube has established a presence among the elites at Davos. Members of its community have attended the Forum as far back as 2010. YouTube has also used its trips to Davos to deliver announcements and updates. Last year, CEO Susan Wojcicki attended the event and discussed the steps her company took to combat abortion misinformation.

It’s not just Davos, either — YouTube stars are becoming common sites at major gatherings around the globe. Before she traveled to Davos, Steinacker represented YouTube in Egypt at the COP27 climate conference. Around the same time, a cohort of creators landed in Thailand to interview world leaders at the APEC forum.

Though the latest batch of creator representatives will share Davos updates with millions of subscribers, they are not the primary headliners at the Forum. One of the biggest stories from the event concerned Ukrainian President Volodymyr Zelenskyy, who sat for an interview that was streamed live on YouTube.