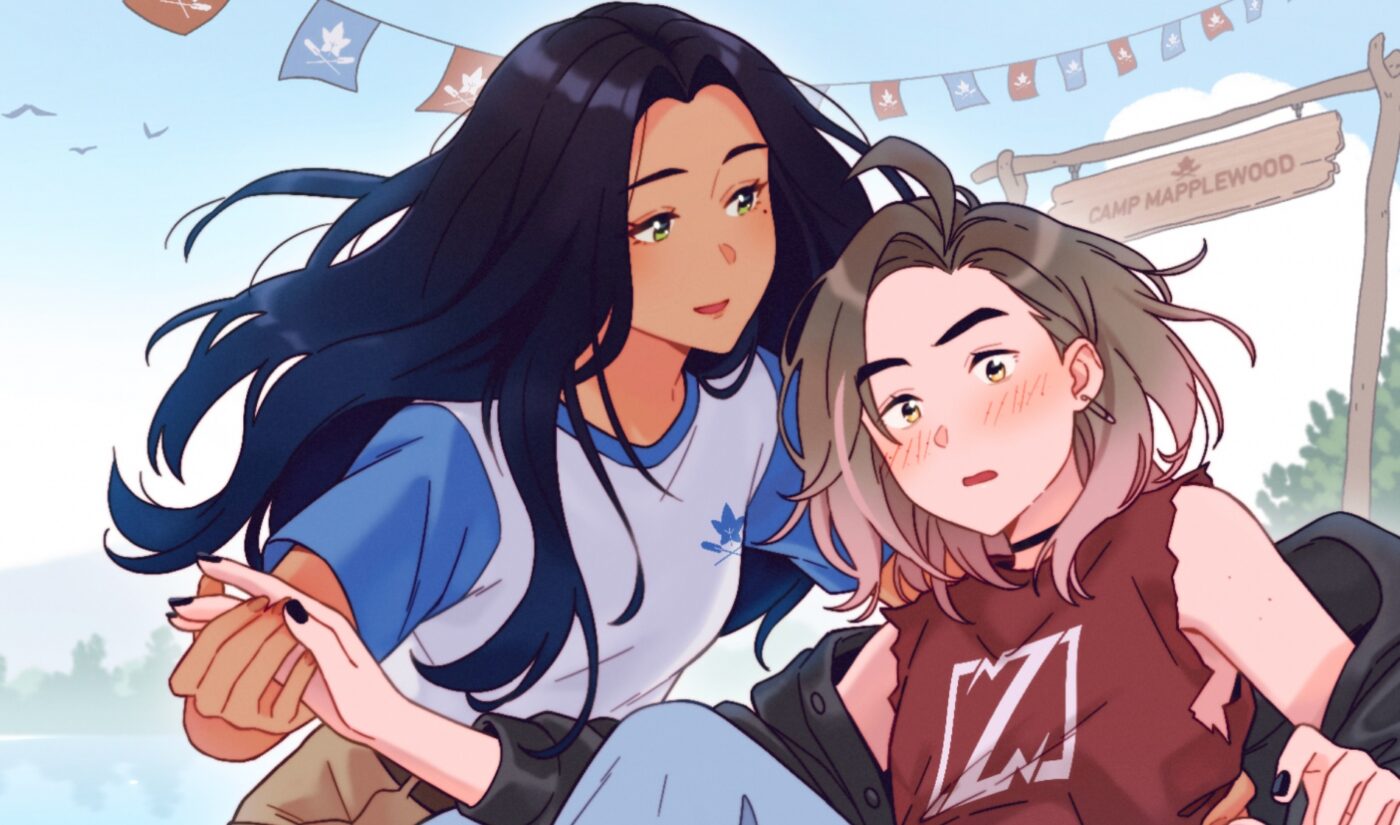 Webtoon is starting off 2023 will a flurry of announcements. The webcomic distributor, which is closely tied to web fiction hub Wattpad, has bulked up its library with a slate of original content.

The slate includes stories that have achieved Wattpad virality and will now be adapted into webcomics. The romance novel Chasing Red, for example, has registered more than 260 million reads. It will now be fashioned into a serialized webcomic format on Webtoon. Another project set for adaptation is Float, which earned 26 million Wattpad reads of its own.

Float‘s development provides a prime example of the franchise model Wattpad Webtoon Studios is applying to its most popular titles. After breaking out on Wattpad, Kate Merchant‘s love story received a literary adaptation through the Wattpad Webtoon Book Group. A film version is in the works, and Float will now debut as a webcomic. That might not even be its final iteration — Wattpad stories have also been imagined as streaming shows and YouTube web series.

Some of the other Wattpad hits included in the new slate of Webtoon originals are RE: Trailer Trash, The Primal Hunter, Paranoid Mage, and A Practical Guide to Evil. Webtoon has yet to announce specific release dates for the webcomic adaptations.

Night Owls & Summer Skies (pictured above) is another IP that will be published as both a book and webcomic. Wattpad Webtoon Studios has enlisted help from a talent agency as it plots out its web fiction franchises. One day before announcing Webtoon’s latest slate, the production firm announced a representation deal with UTA.

Webtoon launched a joint studio venture with Wattpad after its parent company acquired the fiction platform for $600 million. The webcomic half of that partnership averages more than 85 million monthly active users.