With its top Staff Picks of 2022, Vimeo is still the arthouse of online video 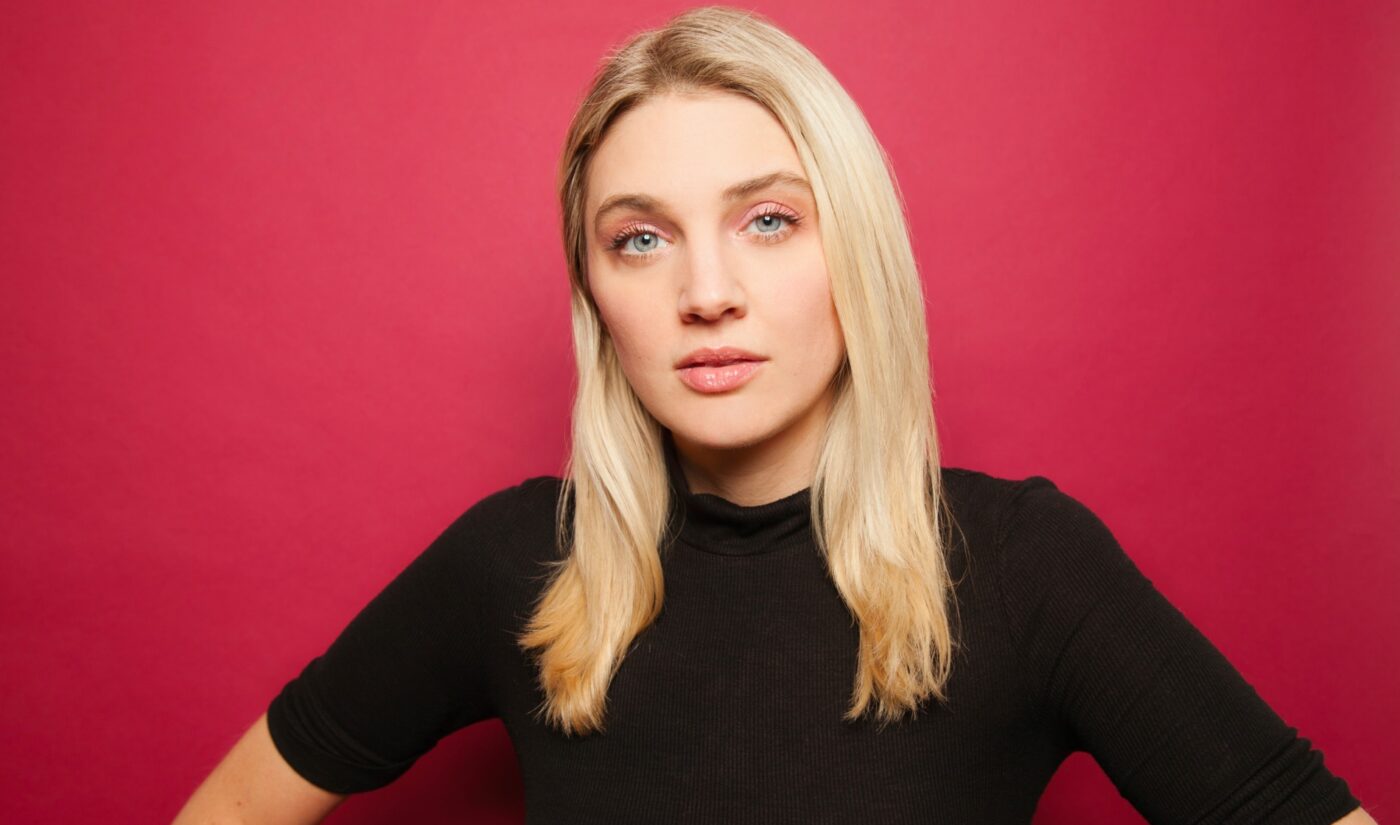 Vimeo has kept an annual tradition rolling into 2023. The video platform has identified its Best of the Year — a selection of 2022 Staff Picks that includes vibrant short films, clever ad campaigns, and enterprising creators.

The Best of the Year celebration is split into three categories: Best Videos, Breakout Creators, and Best Branded Videos. The first category covers a number of creators whose work has appeared at major film festivals. Director Eddie Alcazar, who is set to premiere his film Divinity at Sundance in 2023, earned a Vimeo Staff Pick through a short called ‘The Vandal.’

One of Vimeo’s Breakout Creators is also making big moves in 2023. Amber Schafer plied her trade on video before landing a gig as a digital short director for Saturday Night Live.

The more business-focused side of Vimeo is represented by the site’s Best Branded Videos. Apple’s ‘Escape From the Office’ spot landed among the honorees.

Apple – Escape From The Office from Mark Molloy on Vimeo.

Vimeo’s Best of the Year feature arrived during a tough time for the embattled platform. After enduring a rough start as a publicly-traded company, Vimeo began 2023 by laying off 11% of its workforce.

One enduring argument about the platform concerns its decision to develop a plethora of business-facing solutions. The shift to a B2B focus rankled some indie creators, who wondered why Vimeo went from a platform that celebrated Casey Neistat years before he was cool to a corporate product suite.

2022 was also a big year for a 12-year-old Staff Pick. Marcel the Shell with Shoes On hit theaters after going viral on Vimeo a decade prior. Perhaps we’ll see film adaptations of the latest Best of the Year videos in 2032. The future may be cloudy for Vimeo, but its artistic heart is still beating.