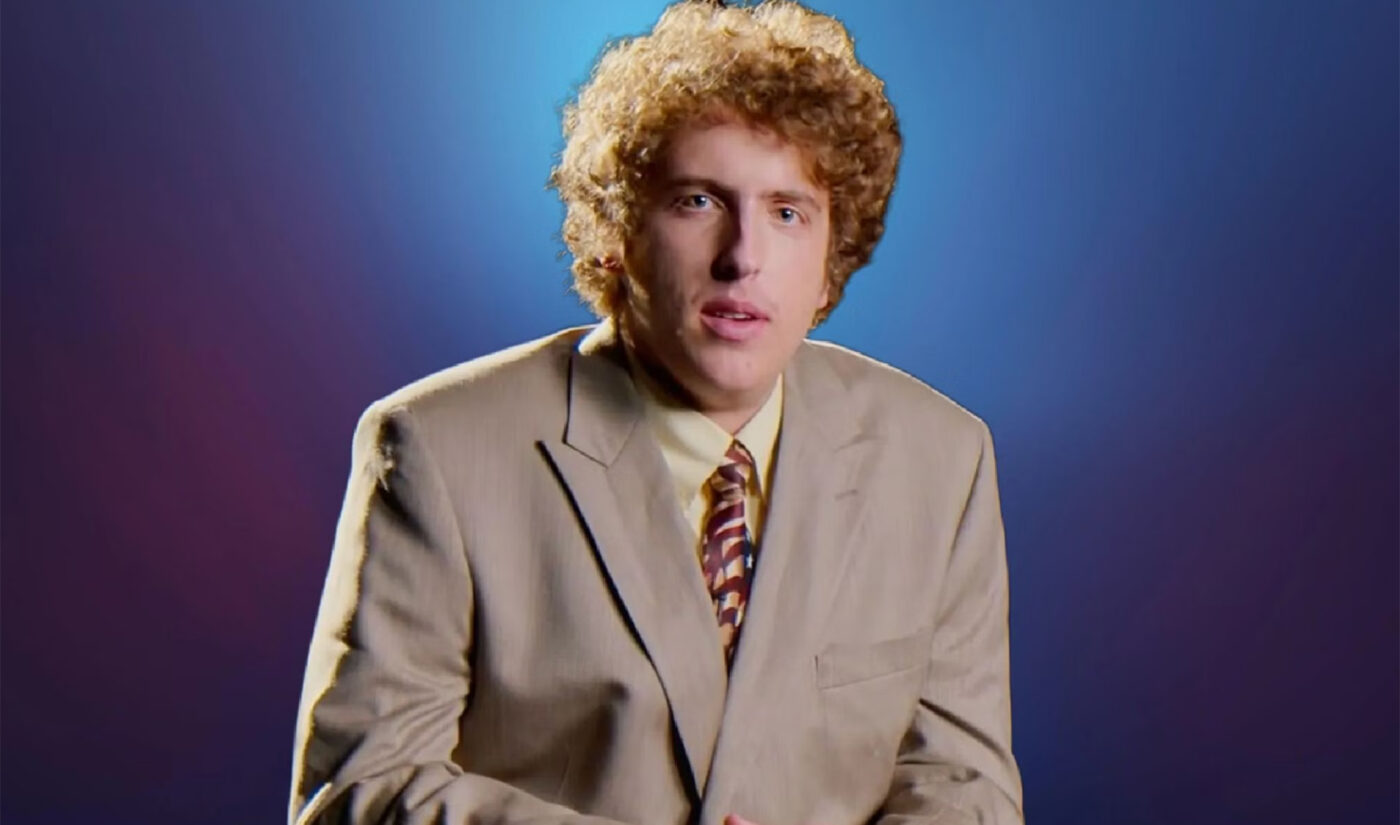 Andrew Callaghan has issued a statement after multiple women accused him of sexual misconduct.

Allegations came first from Caroline Elise, who posted a three-minute video on TikTok Jan. 5 where she describes an experience she had with Callaghan in 2021. Before going into the details, she explains that she had “tried to come to [Callaghan] person-to-person and tried to get him to take responsibility for what he did, but his version of what happened the night he assaulted me is so skewed.”

Elise alleges she allowed Callaghan to stay at her house for one night because he’d had a falling out with his crew members and needed somewhere to sleep, but says she was “very clear about the fact that we are not hooking up.”

“I told him no so many times prior to this,” she says. “I came up with any excuse that I possibly could to just get him off of me, and he still found a way to coerce me into things that I didn’t want to do.”

Elise felt like it was her fault for giving in, she says, and for a long time “I continued to be nice to him after this situation.” When she later approached him to talk about that night, “he texted me saying that it basically ruined his life, and that his life was over now because of things that I said,” Elise explains. So she left him alone.

But after seeing Callaghan all over the internet thanks to the popularity of his new HBO documentary This Place Rules, Elise felt like she needed to say something publicly.

“I hope it gets traction. I hope people listen to me,” she says. “I hope that if something similar has happened to you, you know that that’s not your fault.”

Following her video, multiple other women levied similar allegations. A TikTok user called @moldyfreckle posted her own video with numerous screenshots of messages between her and Callaghan, and alleged that he tried to harass her for sex while she was driving him home.

@moldyfreckle I think I’ve said enough for now. Yes we hung out multiple times and as I said his behaviors eventually made me no longer want to see him. #andrewcallaghan #allgasnobrakes #thisplacerules #channel5 ♬ original sound – DJ

Another woman told Rolling Stone that she matched with Callaghan on Tinder when she was 18 and he was 19 (he’s now 25). Like Elise and @moldyfreckle, she alleges Callaghan tried to pressure her into sex and “wasn’t taking a simple no for an answer.”

Callaghan issued a statement via his lawyer Jan. 12.

“Andrew is devastated that he is being accused of any type of physical or mental coercion against anyone. Conversations about pressure and consent are extremely important and Andrew wants to have these conversations, so he can continue to learn and grow,” his representative said.

They added, “With that, balanced communication is paramount to any relationship dynamic and Andrew vows to be better in this regard, while reminding his audience that while even one concerned partner is too many, there are always multiple sides to a story. Andrew is fully committed to working with the appropriate professionals to better understand himself and ways he can grow and improve as a human being, especially with his growing platform and the vulnerabilities it brings.”

The statement also contained a vague accusation that at least one alleged victim has asked for money from Callaghan: “While every dynamic is open to interpretation and proper communication is critical from all those involved, repeated requests for money should not be part of these conversations.”

Prior to Callaghan issuing this statement, Ethan Klein said he spoke to Callaghan privately and that Callaghan “confirmed that he knew the girls and that he had encounters with them.” According to Klein, Callaghan has checked himself into a mental health unit.

Tim Heidecker, one of the producers on This Place Rules, said Jan. 12 that he and longtime collaborator/fellow producer Eric Wareheim “have no professional relationship with Andrew at this time and have no plans going forward to have any relationship with him.”

Neither HBO nor A24, which also produced the documentary, have issued statements.