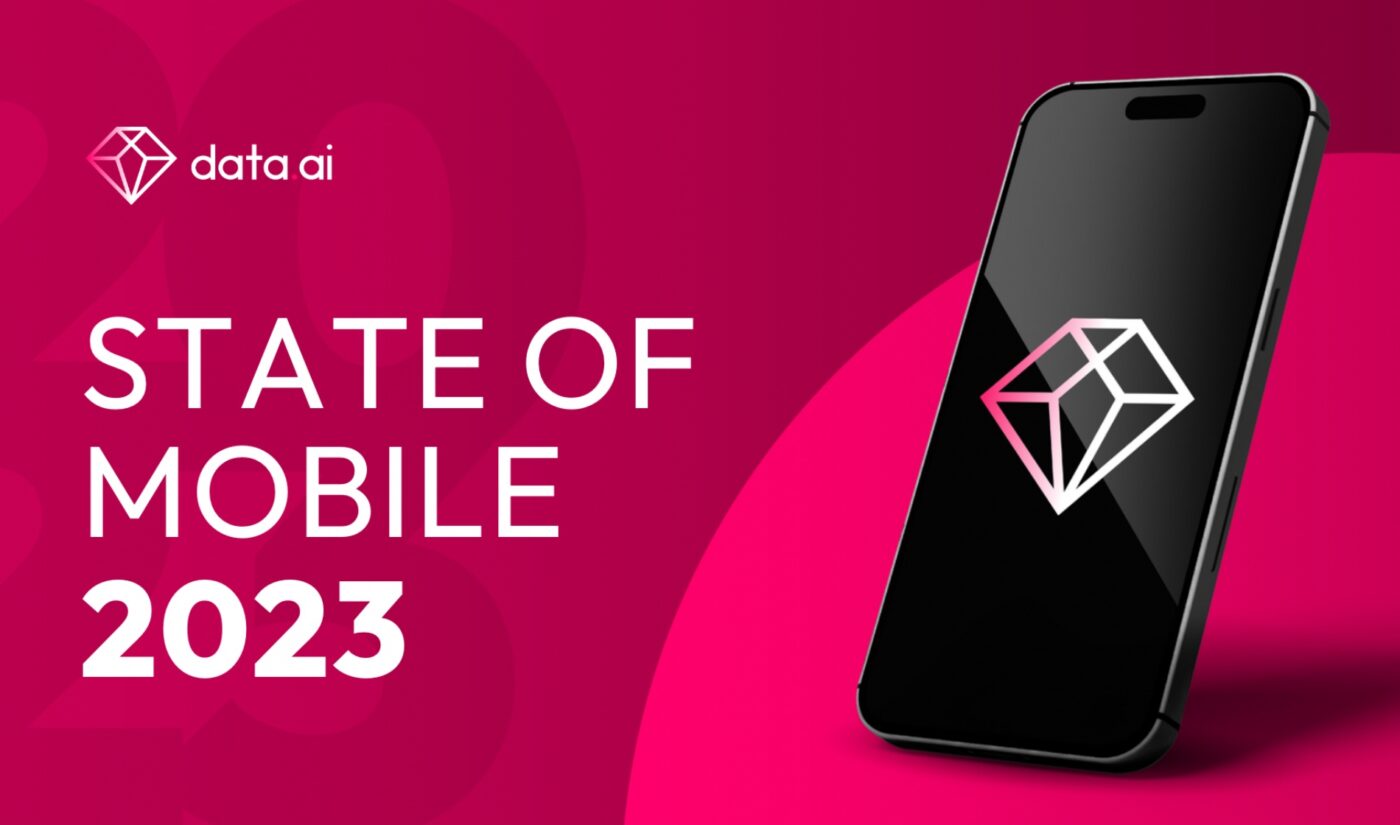 2022 was another blockbuster year for the mobile industry. Mobile apps fueled the creator economy to deliver staggering revenue numbers. According to data.ai‘s latest State of Mobile report, users spent $5.6 billion on short-form video apps in 2022. That was good for a 55% year-over-year increase.

Data.ai (formerly known as App Annie) compiled its end-of-year report by measuring the viewership and consumer spend on top apps across a variety of categories. The uptick in short-form revenue was driven by the 3.1 billion hours of watch time accrued by short-form apps in 2022.

Unsurprisingly, TikTok had the biggest impact among all short-form platforms. In 2022, the ByteDance-owned phenomenon became the second non-gaming app to surpass $6 billion in lifetime consumer spend.

TikTok has been downloaded more than 3.5 billion times in all. YouTube’s download count is only half as big, though data.ai ranked the Google-owned platform as the most-downloaded video streaming app worldwide. (TikTok was not included in that category.)

YouTube, TikTok, and Netflix, which were three of the top apps in data.ai’s rankings, powered a global entertainment revolution in 2022. That shift is happening in regions like Southeast Asia and South America, where content-hungry consumers are devoting increasing amounts of time to their mobile devices. In Indonesia, the average consumer spent nearly six hours per day with their apps last year. Brazil ranked second on that axis with about 5.3 hours per day.

“For the first time, macroeconomic factors are dampening growth in mobile spend,” said data.ai CEO Theodore Krantz in a statement. “Consumer spend is tightening while demand for mobile is the gold standard. In 2023, mobile will be the primary battleground for unprecedented consumer touch, engagement, and loyalty.”

Across all categories, the State of Mobile report tracked 255 billion new app downloads and 4.1 trillion hours of mobile watch time in 2022. Click here for a full rundown of the findings.