FaZe Clan starts the year with a fleet of executive promotions 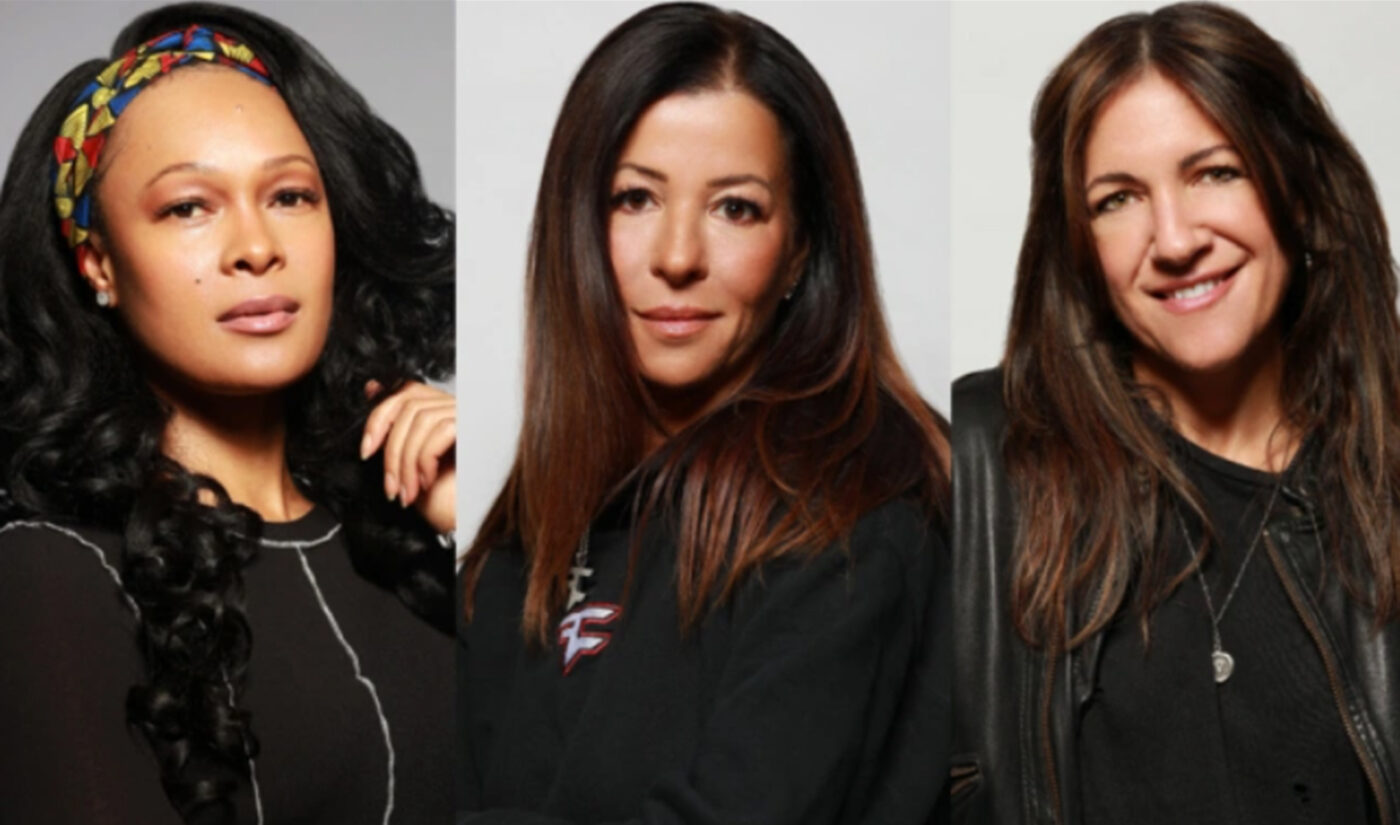 FaZe Clan has hired and promoted a fleet of new executives as it focuses on “increasing our community engagement and leveraging the full power of FaZe Clan, not just for the business but for the creator economy at large,” COO Zach Katz told Variety.

Kaplan has been with FaZe Clan since 2018, and as general manager will oversee a team focused on “business process efficiency,” Variety reports. She’ll report directly to Katz.

As for the other executive positions, FaZe has brought in Summer Martin, a managing productions operator with experience working on shows like Netflix’s Tidying Up with Marie Kondo, as its VP of content operations. She will co-lead content strategy with Stash Slionski, who’s been promoted from senior director of content to executive producer.

Katz said FaZe is “thrilled to appoint Rana Kaplan as our new general manager, and elevate key leaders across our departments who will be pivotal in maximizing the power of our brand and growing our business.”