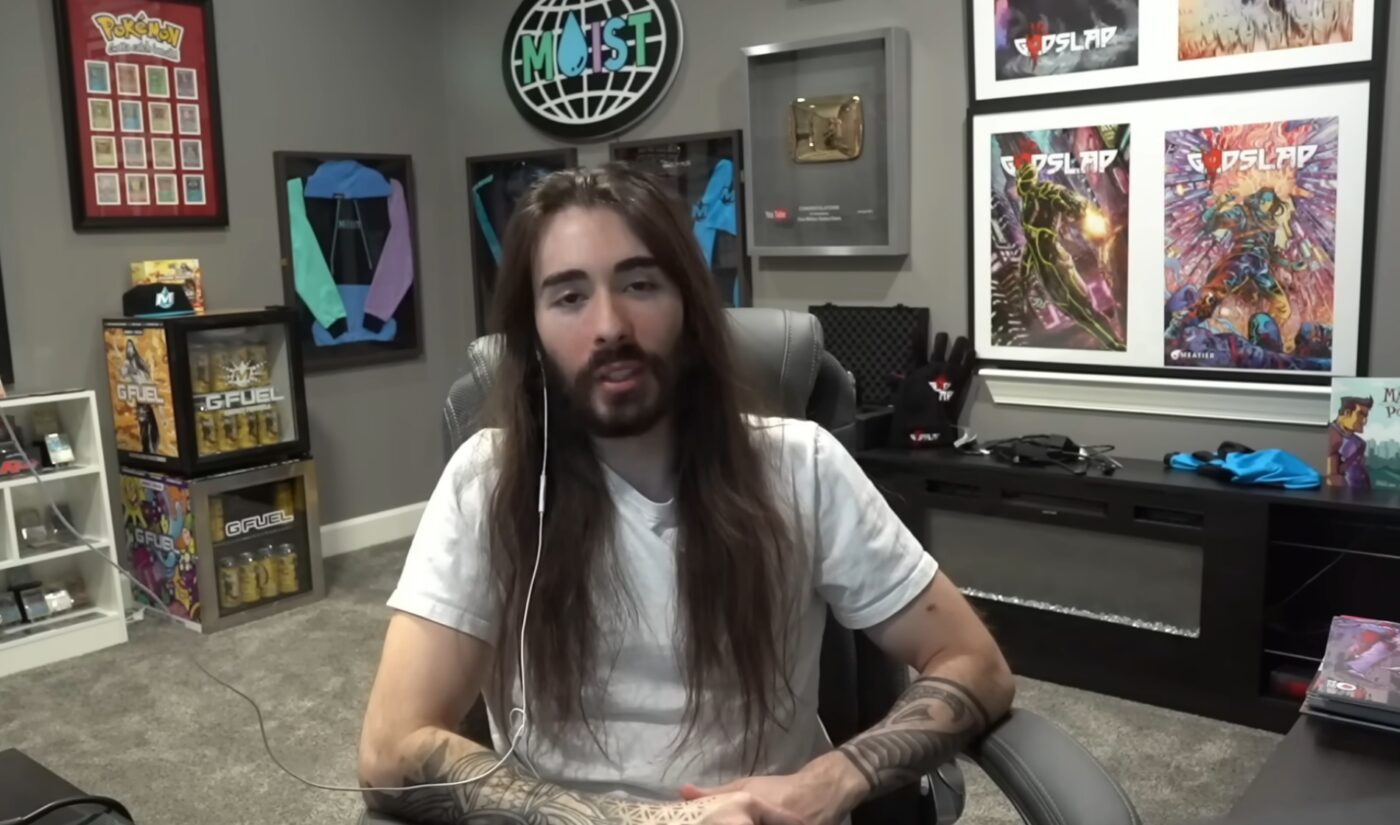 A change to YouTube‘s monetization policy has drawn complaints from its community. As creators deal with a fresh wave of yellow dollar signs, the platform that hosts their videos is clarifying its procedure for dealing with profanity.

Under YouTube’s updated terms, videos with profanity will be automatically demonetized if the naught words appear within the first eight seconds of a video. The tightened policy adds some clarity to YouTube’s previous position. In a 2019 video on the Creator Insider channel, YouTube reps noted that content was more likely to be demonetized if profanity showed up at the “beginning of a video,” though the end of that beginning was nebulously placed “around 30 seconds,” per Mashable.

In theory, the new profanity guidelines clear up confusion, but creators have called out YouTube for failing to convey that a change was coming. Though the update was shared months ago on YouTube’s Community Forum and Help Center, many affected persons missed the memo, and those posts didn’t say exactly when the new policy would go into effect.

Charlie White, the streamer and commentator known as Moist Cr1TiKal, described the rollout of the policy change as “the saddest part about this whole situation.” In a video, he asked the platform for more transparency moving forward. “I had to find out, as did everyone else, after being hit by it and doing digging,” White said, “because any time there’s a policy change, YouTube treats it like a government secret.”

White also noted that some videos regarding his graphic novel Godslap received fresh demonetization decisions even without clear profanity in them. As some creators castigate YouTube for its perceived opacity, others — such as the streamer Kruzadar — are wondering whether a crackdown on profanity is even necessary.

Really confused by this constant shut down on profanity from YouTube to almost force no swearing (not talkin during intros or saying fuck in vids).

There’s a YouTube kids app for a reason…right? I also really don’t think advertisers care as much as they think.

In an email to Tubefilter, a YouTube rep urged creators to subscribe to the Community Forum if they want to stay up to date about impending policy changes. Individuals concerned about their monetization status can also contact the Creator Support Team.

The profanity policy change also received some airtime in an episode of Creator Insider, the web series that features updates from YouTube staffers. Creators should be sure to subscribe to that hub. Given the fallout caused by this latest decision, it could receive another clarification on Creator Insider.