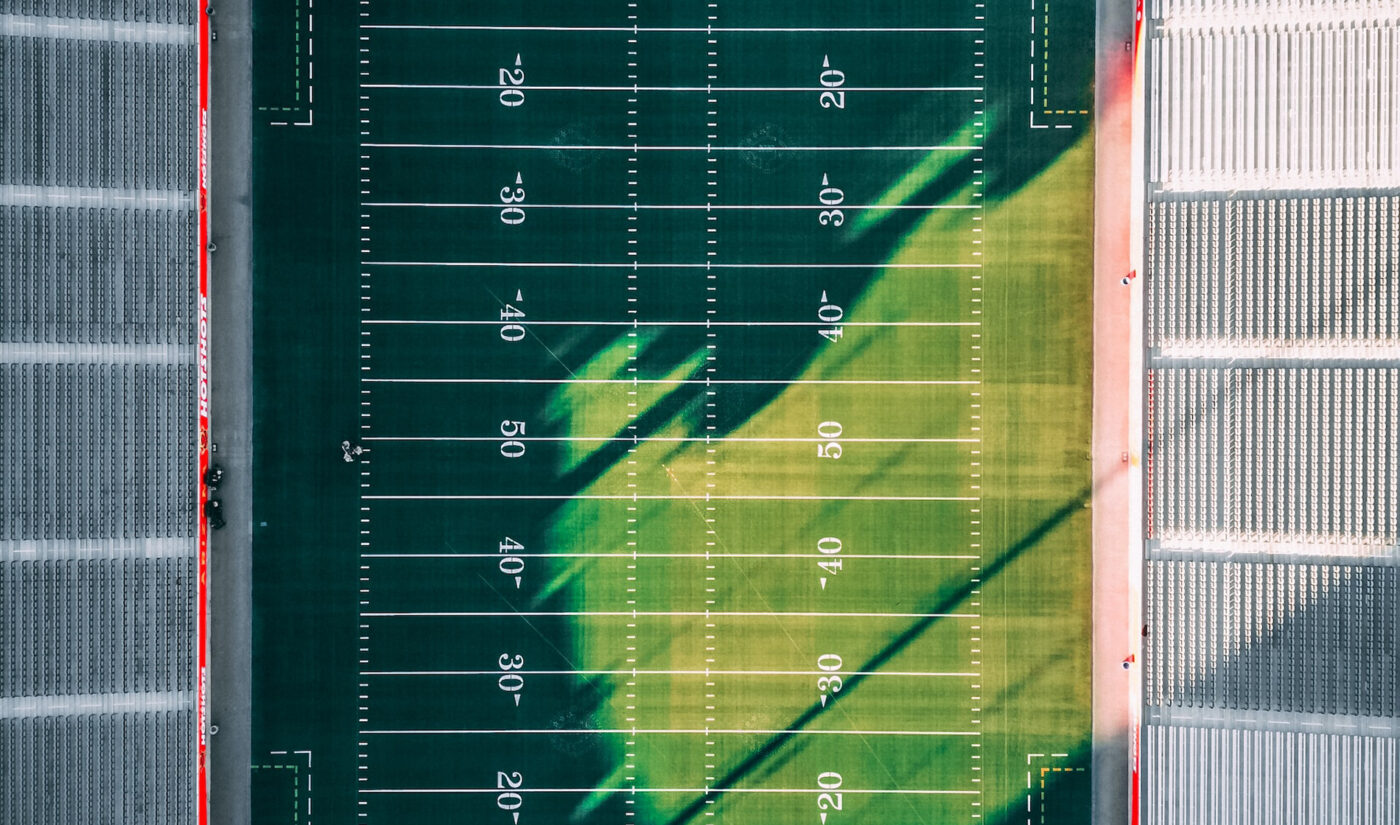 At least, according to The Wall Street Journal, which reports that the two are in “advanced talks” for YouTube to have exclusive streaming rights to most of next season’s Sunday afternoon games.

A deal could be reached sometime today, as NFL owners (who approve these kinds of rights deals) are scheduled to meet, WSJ reports.

If the deal is sealed, YouTube could be forking over a cool $1.5 billion—the price DirecTV has been paying the NFL annually for Sunday Ticket since 2014. DirecTV is the package’s longtime carrier, having broadcast it (or at least some version of its features) since 2005.

People familiar with YouTube and the NFL’s prospective deal said YouTube would make Sunday Ticket available as a paid add-on to YouTube TV, and also make it a YouTube Primetime Channel, which are pay-per-view channels on YouTube’s main site, accessible to watch via desktop, mobile, and TV.

YouTube TV already carries NFL Network as part of its $64.99/month base package, and offers the league’s pay-TV channel and streaming platform, NFL RedZone, as part of its $10.99/month Sports Plus add-on.

The WSJ reports Sunday Ticket currently has around 1.5 million subscribers on DirecTV.