The Tiny Meat Gang podcast has received 200 million downloads. Its hosts are expanding in a big way. 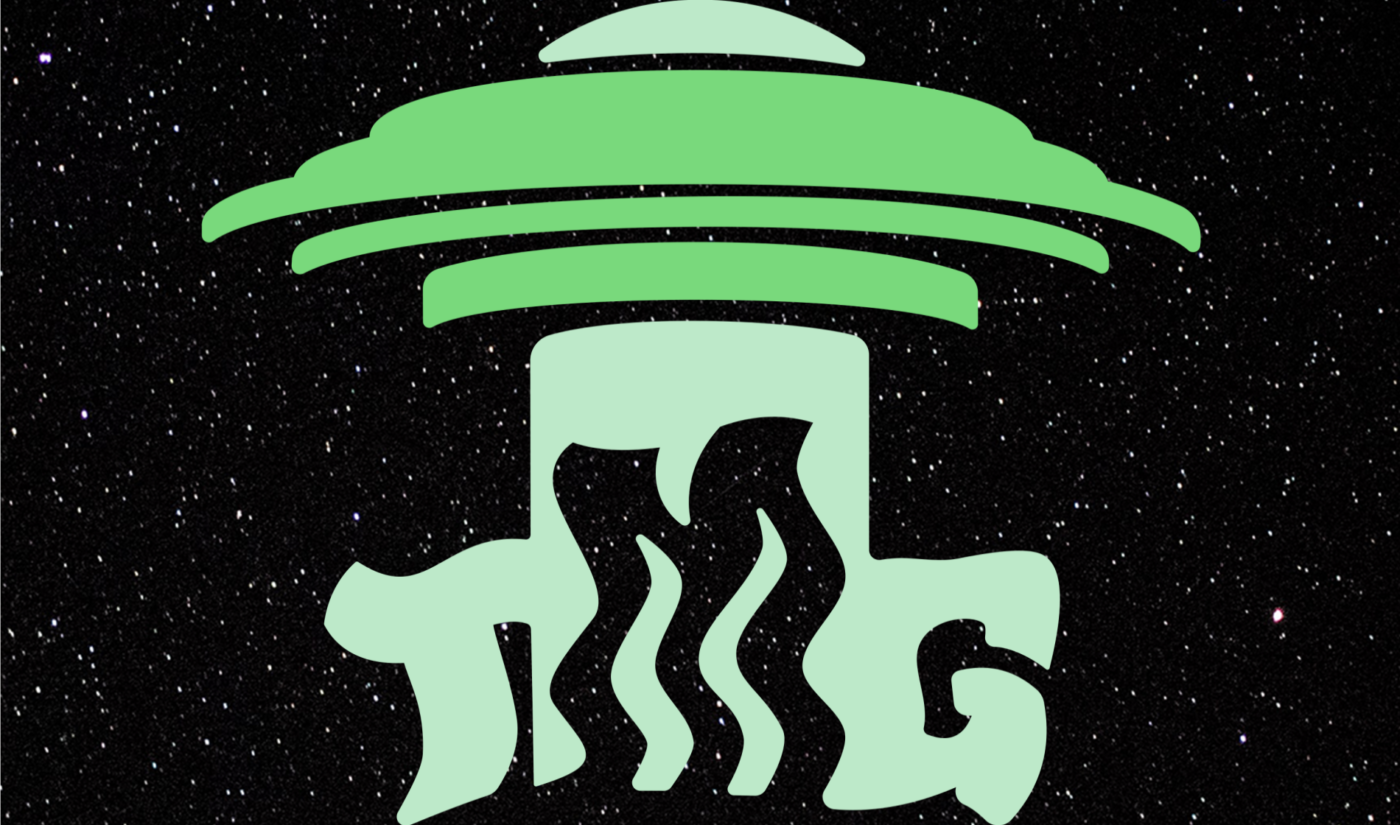 It’s the start of a new chapter for the Tiny Meat Gang. The chart-topping twosome, which consists of comedians Cody Ko and Noel Miller, are expanding their podcast network Tiny Meat Gang Studios.

The new venture is based around the Tiny Meat Gang Podcast. The audio show, hosted by Miller and Ko (whose full last name is Kolodziejzyk) has led the fledgling studio to 200 million downloads, and it’s only getting more popular. A recent episode featuring MrBeast quickly became one of the most-watched installments in the show’s history, with more than 1.1 million views on YouTube alone.

To staff their studio, Miller and Ko have assembled a team of 12 employees and a lineup of seven original shows. True to their roots, the two ex-Viners are providing a platform for notable creators from across the internet. Foul Tip, a sports podcast, is led by fellow Vine alums Zachary Piona and Wahlid Mohammad. Listeners who are into pop culture can check out Brooke and Connor Make a Podcast, hosted by “the internet’s favorite dynamic duo, Brooke Averick and Connor Wood.”

Since coming together as Tiny Meat Gang, Miller and Ko have turned their operation from a single channel into a sprawling business replete with record deals and worldwide tours. Along the way, the duo has been assisted by their reps at talent agency UTA. “As someone who has had the privilege of representing Cody and Noel from the start of their careers, I’ve seen them expand their roles beyond comedians to business owners, entrepreneurs, and trailblazers within the creator economy,” said UTA Agent Mahzad Babayan in a statement. “It’s monumental that they’ve launched a platform where fellow creative voices can have the tools and support to make real and authentic content for their audiences.”

The expansion of Tiny Meat Gang Studios won’t just benefit Miller and Ko, who are eager to hear podcast pitches from their fellow creators. “We want to hear them all,” Ko told Variety.