Misinformation is a “global challenge for society.” Google’s $13.2 million grant will support fact-checkers. 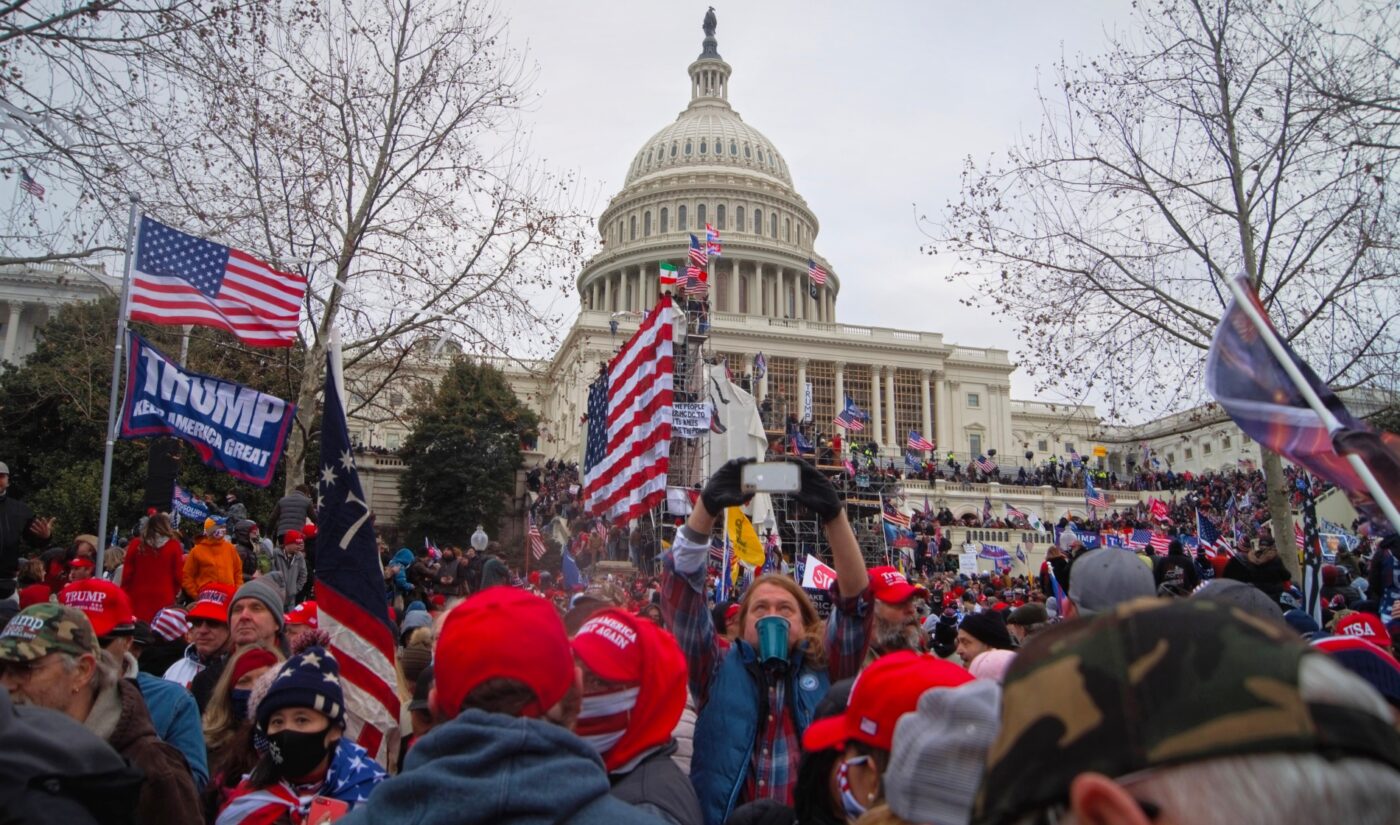 Google is making an investment in order to improve the veracity of its content. Along with subsidiary YouTube, the tech giant has established a $13.2 million grant that will support the Poynter Institute‘s International Fact-Checking Network (IFCN).

The $13.2 billion sum includes a $12 billion Global Fact Check Fund, which will be directed toward organizations that sign the IFCN’s Code of Principles. Those signatories include 135 groups from 65 different countries, collectively covering more than 80 languages.

Poynter will announce the distribution of the grants next year. The allocation will be adjusted based on the purchasing power of each organization’s home nation.

This partnership is a big step forward in the relationship between Google and Poynter. Previously, the nonprofit published an open letter to YouTube CEO Susan Wojcicki, in which it called out the high volume of misinformation on the world’s biggest online video platform. The letter, which was endorsed by 80 fact-checking organizations, said that YouTube’s measures to combat inaccuracies have proved “insufficient.”

YouTube has struck a careful balance as it looks to moderate misinformation. It demonetizes some videos that spread falsehoods while removing others outright. However, those actions have often come with noticeable delays. In the past, bad actors have exploited YouTube’s algorithms in response to breaking news stories. After the 2020 election, YouTube waited about a month before banning videos that propagated “the big lie,” i.e. the claim that President Biden’s victory was rigged.

With its incoming grants, YouTube has the chance to improve its ability to recognize misinformation while also improving its response time for those infracting videos. “Combating misinformation is an ongoing global challenge for society. We take seriously our role in helping to fight misinformation by continually investing in products, programs and partnerships that help people access high-quality information,” said Olivia Ma, the Managing Director of Global News Programs and Ecosystem at Google. “Expanding Google and YouTube’s work with the IFCN means that more independent fact-checkers around the world will have the tools and capacity to help people make informed decisions.”

Governmental bodies around the world have warned YouTube that it could face penalties if it is unable to keep up with global directives surrounding violative content. Now, the platform will be able to point to the Poynter partnership as another step it is taking to root out faulty info.