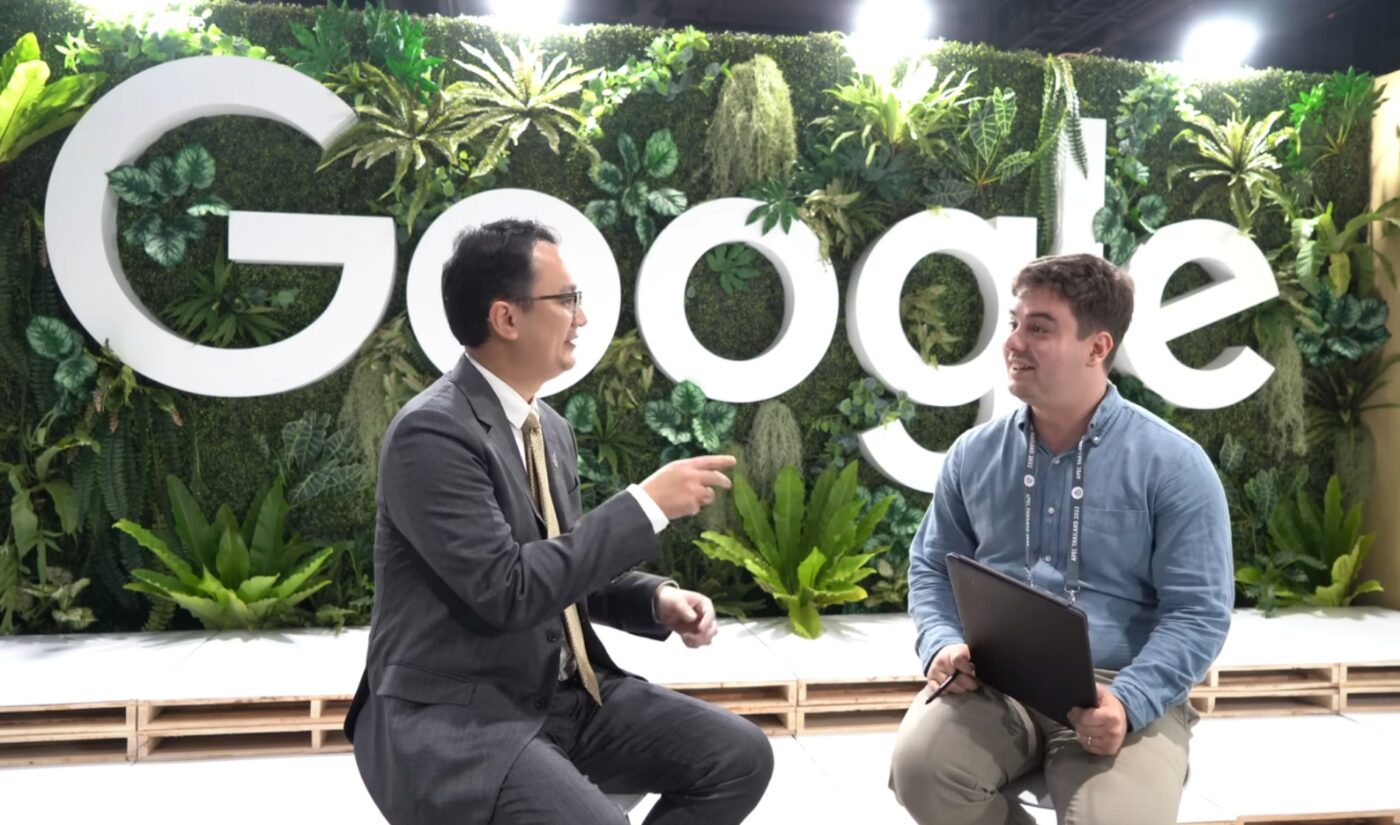 Arieh Smith uses his impressive language skills to impress vendors and passersby in New York City. Thanks to Google, the man known as Xiaoma got the chance to take his shtick from the streets to the Queen Sirikit National Convention Center in Bangkok, Thailand. That was the location of the APEC forum, where creators like Xiaoma and Saranee Sanguanruang of LDA World interviewed world leaders.

APEC, which stands for Asia-Pacific Economic Cooperation, is an annual gathering of politicians and executives from around the world. Attendees of the 2022 forum included Chinese President Xi Jinping and Russian President Vladimir Putin. Though Xiaoma didn’t get a chance to speak with those heavyweights, he did chat with power players from Thailand, Malaysia, and Indonesia, as well as U.S. Secretary of State Antony Blinken. As per usual, he wowed the foreign dignitaries by conversing with them in their native languages.

In a video posted about a month before his Thailand trip, Xiaoma explained that YouTube provided him with security clearance, flights, and a film crew in order to facilitate his interviews. He was the only American creator to be granted that opportunity, though several Thai videomakers also attended APEC on YouTube’s dime.

Sanguanruang was one of those Thai attendees. The host of LDA World used her APEC interviews to discuss the spread of technology across the globe. She got a chance to sit down with Blinken and asked the longtime Democratic statesman about remote work, the blockchain, and the environment.

“I think the most important thing to think about when it comes to technology is it’s not inherently good or bad,” Blinken said in response to a question from Sanguanruang. “It’s what we make of it, how we use it. What are the rules that apply? What values – to the extent technology has values, what values come along with it? And that’s why it’s so important that countries come together and agree on the basic rules for how technology is used; to make sure that it’s used to advance people, to advance freedom, not to hold people back, not to hold them down.”

While visiting Thailand, Xiaoma reinforced Blinken’s point by showing how technology can forge cross-cultural connections. Before arriving in the Southeast Asian nation, the polyglot spent three weeks learning the basics of the local tongue. Then he hit central Bangkok to impress Thai people (and sample some street food). Thanks to channels like his, these conversations can happen more frequently than ever before.