Creators can put out pop quizzes with YouTube’s newest feature 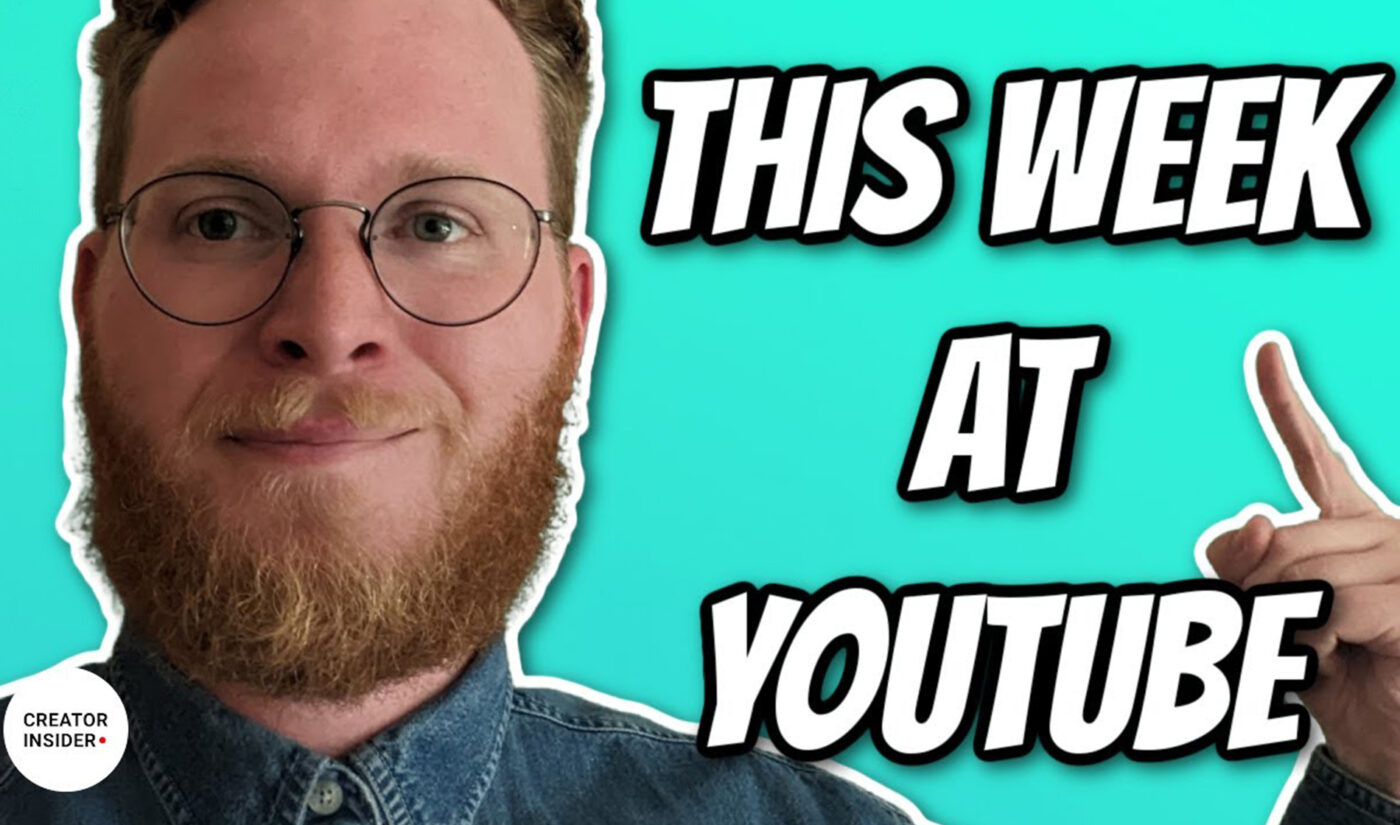 It’s not often that YouTube has to catch up to Instagram in terms of offerings for creators, but there’s an occasion for everything, we suppose, since that’s exactly what it’s doing with its latest feature test.

According to YouTube’s latest Creator Insider video, it’s now testing the ability for creators to add quizzes to Community posts.

Other platforms, including Instagram and TikTok, already have similar features that let creators ask their viewers to answer questions.

Conor, a member of YouTube’s monetization team and a longtime Creator Insider host, said YouTube thinks the feature will be particularly helpful to educational channels, since creators can pose questions—presumably based on material covered in their videos—to help followers learn.

“We are beginning to test the quizzes beta with a small number of creators and will look to expand in the future based on feedback,” Conor said, urging those who have access to the test to leave comments on Creator Insider’s video.

Quizzes aren’t the only change coming to Community posts. In the same Creator Insider upload, Conor said YouTube has been running a series of experiments to make creators’ photo posts “more visual, engaging, and fun.”

“In the experiments currently running, creators will be able to add filters, text, and stickers to images for posts directly in the YouTube app,” he explained. Creators on Android got access to this test earlier this year, but it’s just now starting to roll out to creators on iOS.

One last update: YouTube is upping the length of audio samples people can use in their Shorts. Previously, creators could only sample up to 15 seconds of songs/other audio from the official Shorts library, which is why you’ve probably seen Shorts that just sort of awkwardly cut off and go silent at the 15-second mark.

YouTube’s now allowing creators to use up to 60 seconds of audio from its library. Sixty seconds is the max length of a Short, so this should mean creators can sample content for the entire duration of their videos.