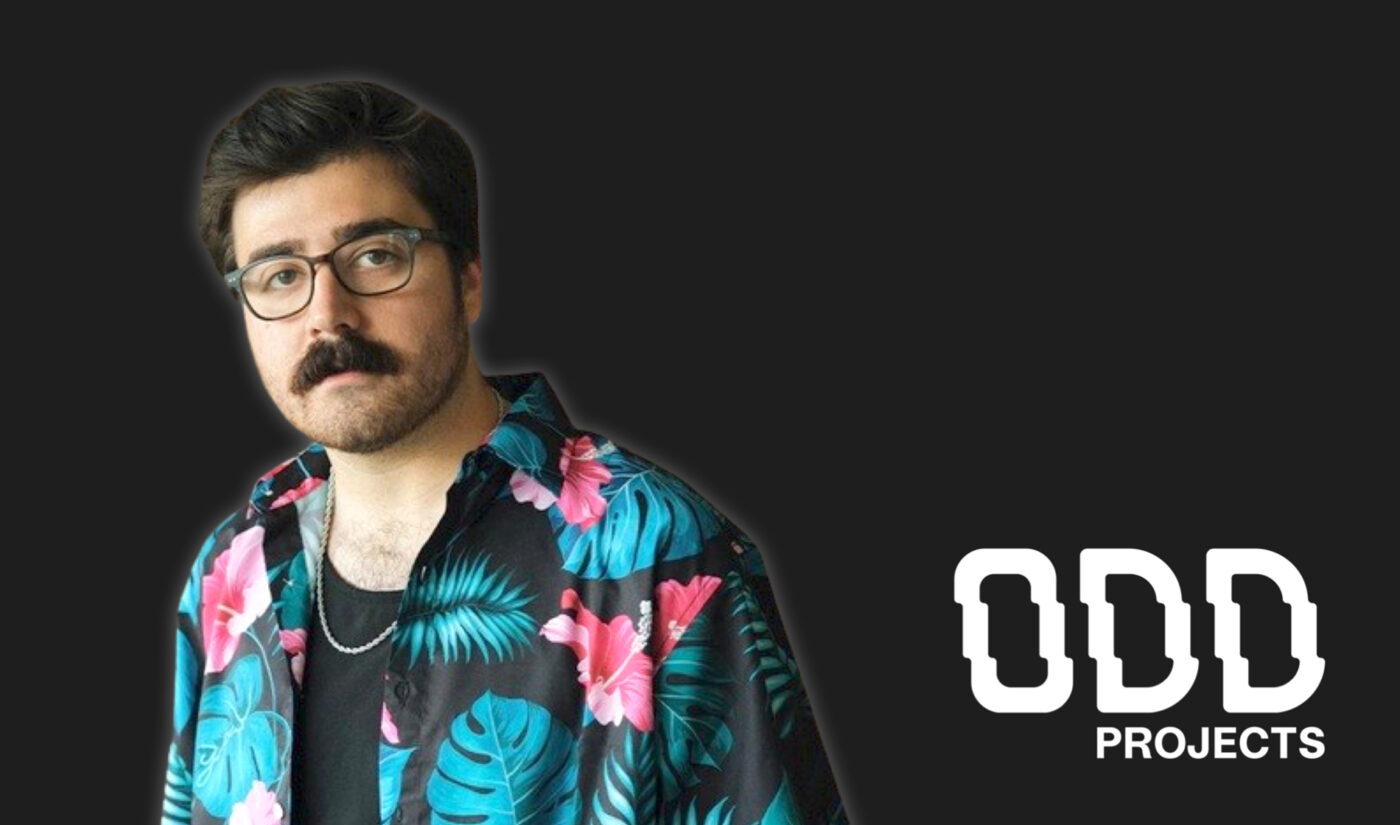 Eddy Burback—content creator, comedian, and the only man on earth who actually went to a theater and saw Morbius—has signed with talent management company Odd Projects.

Burback has been on YouTube since 2016, and since then has made dozens of pop culture-shredding videos. He’s chronicled the worst Shark Week shows. He’s talked about how stupid Mark Zuckerberg’s metaverse is. He created the unholy “perfect streaming service” Netfulu. He ate at every single Rainforest Cafe and it was a pretty tough time. And, yes, he went and saw Morbius in real life. Five times.

Odd Projects plans to work with Burback to expand his business “with immediate focus on digital platforms, merchandising, licensing and endorsements,” it tells Tubefilter.

It adds that Burback “aims to add a satirical twist to the digital content creator space, and wants to continue to write and perform comedy connecting with audiences in a meaningful way.”

Burback owns his own apparel brand, Yikes, and has had partnerships with brands like Comedy Central, Funny or Die, SeatGeek, and Squarespace.

“Eddy has already built an impressive career as a creator, and we couldn’t be more excited about exploring still broader applications of his comedy, and the full potential of his career as a comedian,” Nate Ruff, Odd Projects’ founder, says.

Ruff will manage Burback with support from Grant Sharretts, who joined Odd Projects as a talent manager assistant in 2021, and earlier this year was promoted to talent coordinator.