Hive now has more than one million downloads. Is it a Twitter killer? 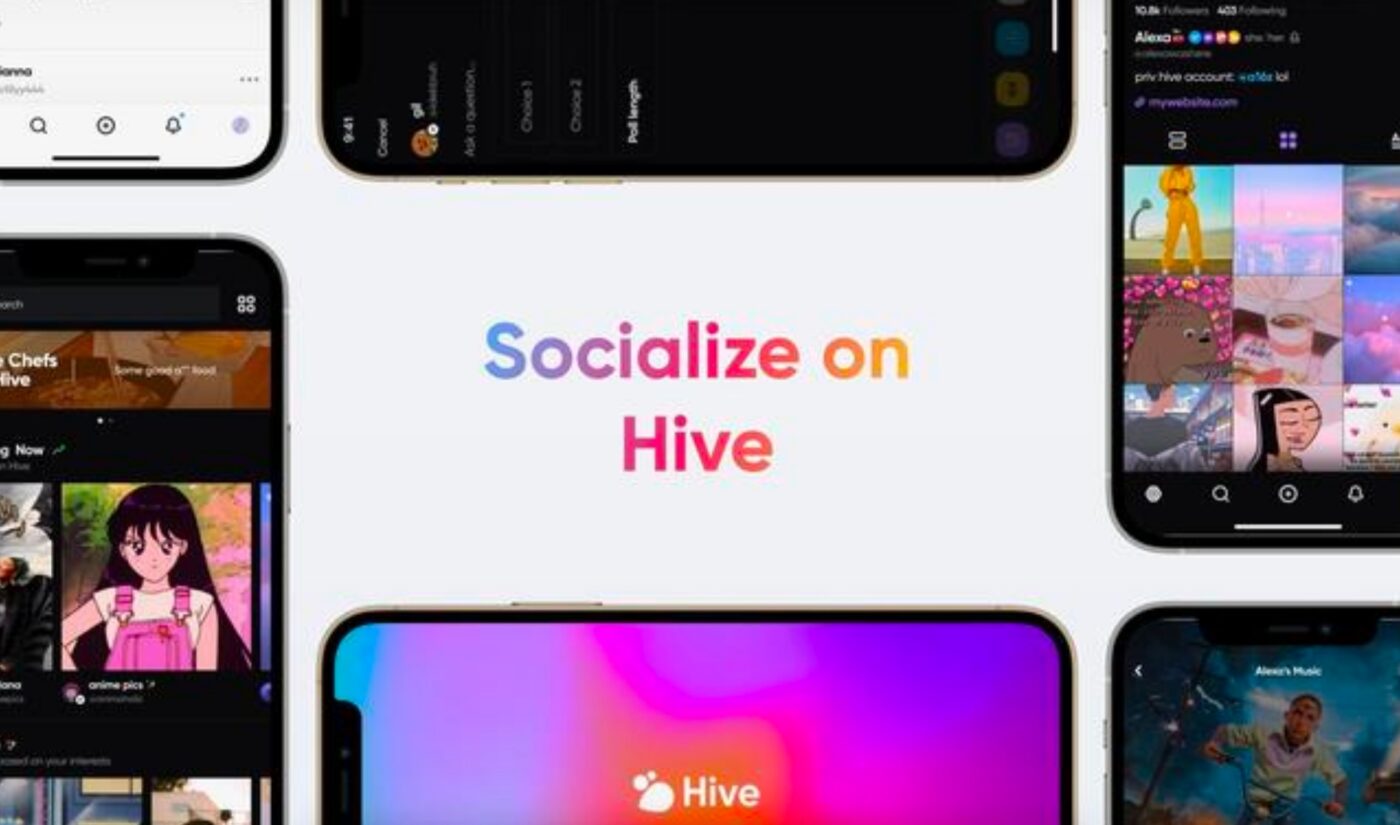 If you’re frustrated by the direction Twitter has taken since Elon Musk took over, it might be time for you to join the Hive.

The Chief Twit’s chaotic decision-making has created a crisis of succession in the social media world. Twitter-like apps are trying to recruit users who are frustrated with the Musk regime, and among those alternatives, Hive has made the biggest splash.

The three-year-old platform now has more than one million downloads worldwide. According to the company’s own tweets, it got “250,000 downloads overnight.” Not bad for an app that only had about 500,000 installs before this Twitter drama began.

Email verifications are still down but Google and Apple sign in work!!! 🚨

At the time of this post, Hive was the fourth-most downloaded free app on the App Store, according to both Sensor Tower and Data.ai. Hive is rocketing up the charts thanks to its popularity overseas. TechCrunch, citing data from Sensor Tower, noted that 86% of Hive installs came from outside the U.S.

For Hive’s Romanian founder, who goes by the moniker Kassandra Pop, success has been a long time coming. “I felt exhilarated yet calm because I’ve been preparing for this moment for a long time. I always knew if I kept working at it, eventually, people would like the app and it would get attention,” she told Teen Vogue. “I realized it wasn’t that the app was bad, but it just needed some exposure.”

Musk’s erratic leadership — which has resulted in widespread layoffs, wild promises, and the reinstatement of a certain ex-president — has provided upstart platforms with a burst of visibility. At first, many Twitter emigrants flocked to Mastodon, but that server-based app has been criticized as confusing and just plain dull.

Hive, on the other hand, is easy to use and aggregates popular features from social hubs past and present. Its Twitter-style feeds are presented in chronological order, allowing users to return to an experience that has been abandoned by other platforms. For a touch of nostalgia, Hive has imported a famous feature from Myspace: The ability to choose a song as the soundtrack of your profile. If you’d prefer a Reddit-style experience, Hive feeds can be separated into specific categories.

There is still some work for Hive to do before it can handle Twitter-level scale. Forbes noted that multiple users can claim the same handle, which could eventually create the sort of chaos that is currently rampant on Twitter.

But there’s a lot to like about Hive. Its respect for beloved social features could bring it far beyond its latest milestone, especially if Twitter continues to falter.