Coffeezilla explains why the collapse of FTX “wasn’t an accident” 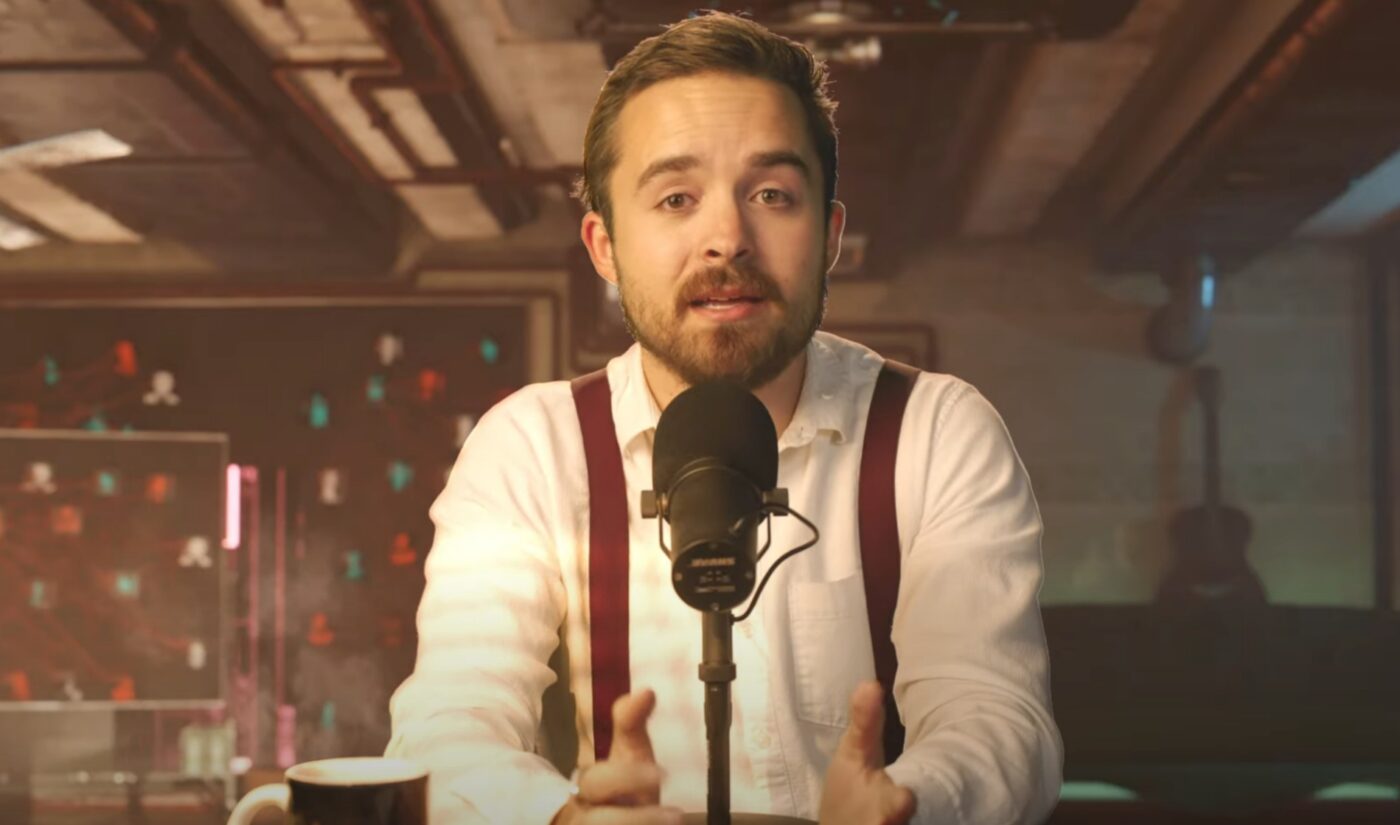 The collapse of FTX has been so dramatic that Hollywood is already trying to turn it into the next Inventing Anna. After establishing itself as a Web3 pioneer, the crypto exchange fell to pieces when a look at its books revealed a large gap between its assets and its debts. Now, Sam Bankman-Fried‘s company owes investors more than $3 billion.

Throughout this whole mess, Bankman-Fried has acted as if he didn’t see the collapse coming. “A few weeks ago, FTX was handling ~$10b/day of volume and billions of transfers,” the 30-year-old founder tweeted. “But there was too much leverage–more than I realized. A run on the bank and market crash exhausted liquidity.”

Some of that allegedly-unforseen leverage came from Alameda Research, a firm that was also co-founded by Bankman-Fried. The MIT grad suggested to the New York Times that he would have caught onto Alameda’s actions if he had been “a bit more concentrated on what I was doing.”

That excuse may fly for some, but Stephen Findeisen isn’t buying it. In his 16-minute dissection of Bankman-Fried’s rhetoric, the YouTuber known as Coffeezilla argued that the financial foul play at FTX “wasn’t an accident” at all. “[Bankman-Fried] was not lacking anything,” Coffeezilla said. “He purposely and deliberately profited from the vague relationship between Alameda and FTX.”

Coffeezilla cited “an insider at Alameda,” who alleged that the firm used inside knowledge of FTX to hoard coins that were about to be listed on the exchange. The scam-busting creator has little doubt that Bankman-Fried is a “fraud,” and he wants to know why it took so long for crypto enthusiasts and the media to catch on. That question is also on the mind of another YouTuber who has commented on the FTX situation:

ColdFusion’s videos have explored the political ties between Bankman-Fried and U.S. politicians. The Australian creator, whose real name is Dagogo Altraide, noted that Bankman-Fried gave a whopping $40 million to Democratic candidates during the 2022 midterm elections.

“It just seems like no one knows what they’re doing, although there might be a deeper aspect in play here, in the depths of U.S. politics,” ColdFusion said. “Although we can draw nothing conclusive, at the very least, the political lobbying and possible corruption is concerning.”

Those ominous connections could explain why power players (including Bankman-Fried himself) are trying to paint the FTX collapse as an unfortunate mistake. And for the crypto industry, the fall of a major player is a reminder that investors must proceed with care when pursuing investments on the blockchain.