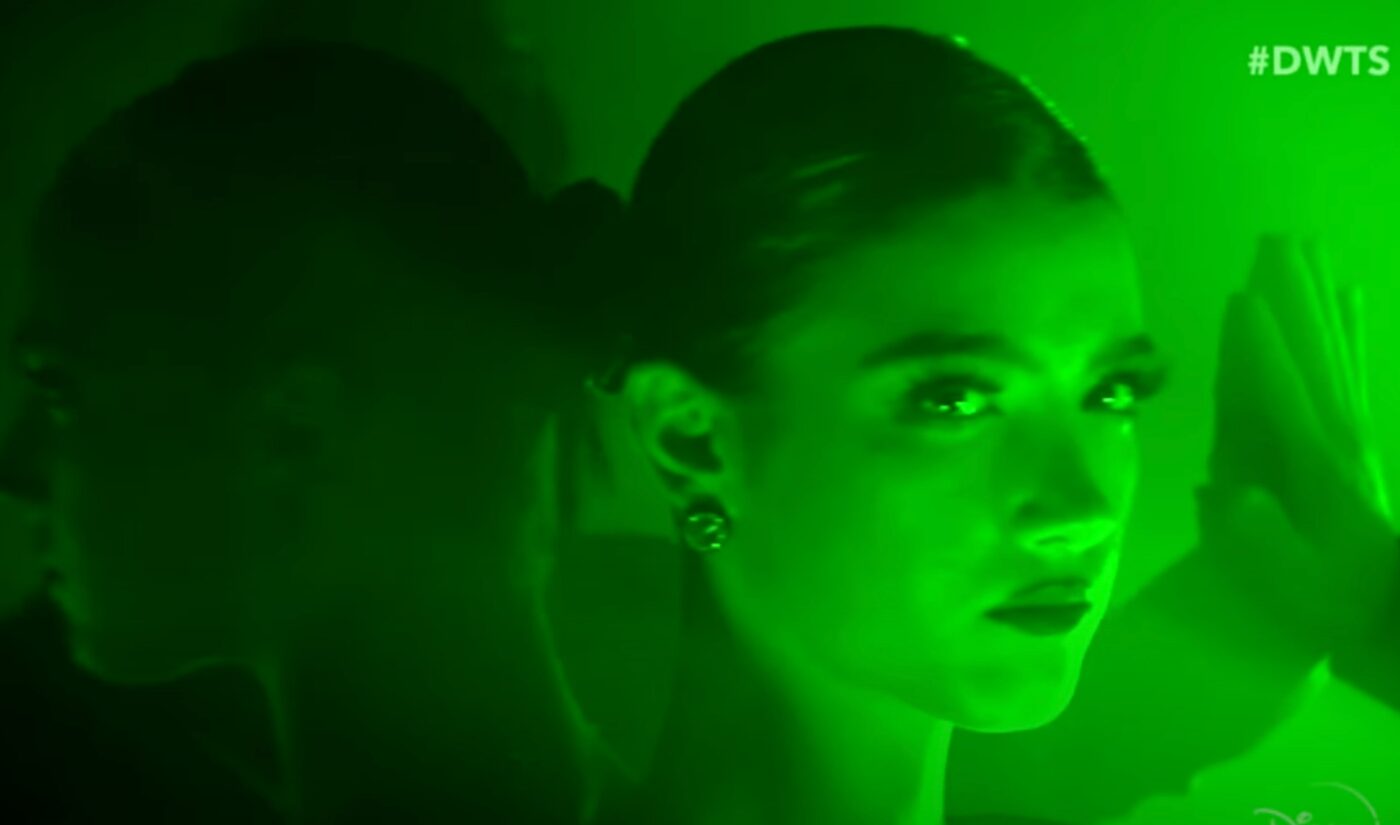 A social media star has taken home the mirrorball trophy. Charli D’Amelio, who has attracted nearly 150 million subscribers on her TikTok account, has won the 31st season of Dancing with the Stars.

D’Amelio, who danced competitively for a decade, became one of the internet’s top influencers by sharing her aerobic routines with her fans. The 18-year-old was TikTok’s most-followed creator until she was overtaken by Italian funnyman Khaby Lame earlier this year.

Given her history, D’Amelio was pegged as a DWTS frontrunner after she and her mother Heidi entered the show’s 31st season. Alongside partner Mark Ballas, the youngest member of the D’Amelio family got off to a strong start and only improved as the competition went along. Heading into the finale, she had chalked up four perfect scores.

As per usual, D’Amelio’s success drew some snippy comments from the peanut gallery. Detractors argued that her past gave her an unfair advantage in DWTS, but the other top competitors possessed plenty of dance experience of their own. Musical theater vet Wayne Brady and drag queen Shangela are no strangers to the stage, and Bachelorette star Gabby Windey is an ex-NFL cheerleader. D’Amelio surpassed that talented field by posting two more perfect scores in the DWTS final.

“It happened so fast,” D’Amelio said after claiming the trophy. “I was just happy and proud to have told both of our stories and closed it out with a bang.”

This is the third time Ballas has partnered with the DWTS winner. He also teamed with YouTube star Lindsey Stirling, who earned runner-up status during the 25th season of DWTS. JoJo Siwa equaled that finish four years later, but D’Amelio has now climbed one spot higher than her fellow creators.

Now that the DWTS season has wrapped up, D’Amelio has started sharing her performances on her YouTube channel. If you want proof of the TikToker’s dancing chops, you can check out her paso doble from week nine, which earned her one of her six perfect scores during the competition.