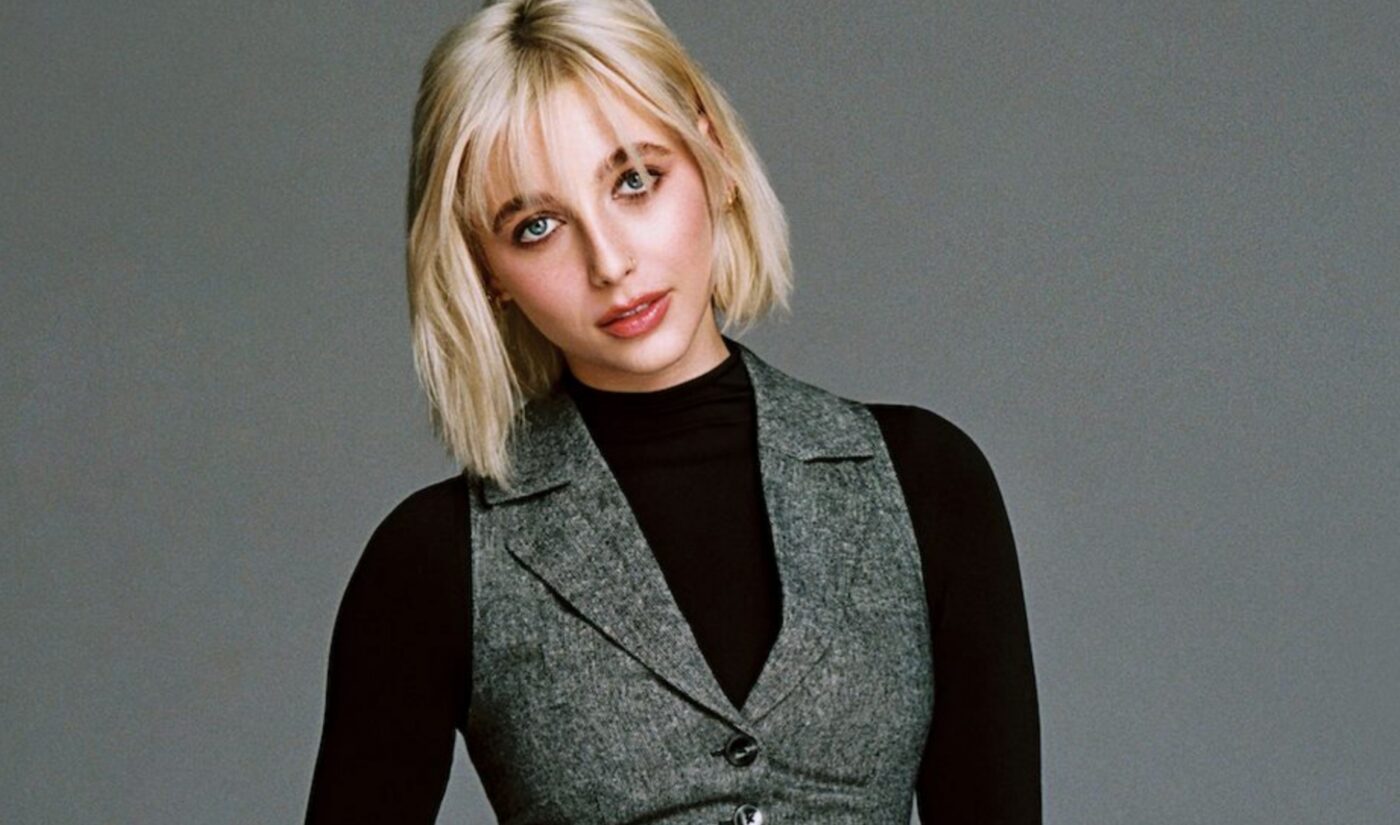 Spotify is assembling a lineup of prominent podcasts, and that mission has led it to a deal with Emma Chamberlain. The vlogger, whose aesthetic, style, and personality have made her a Gen Z icon, will release her show Anything Goes as a Spotify exclusive beginning in 2023.

The last five uploads on Chamberlain’s YouTube channel have all been travel vlogs, but her podcast is much more freeform than that. As its name implies, Anything Goes offers its host’s far-reaching reflections. Recent topics have ranged from celebrity privacy to depression to sex.

Chamberlain’s first foray into podcasting was Stupid Genius, a show that asked its then-teenaged host to answer broad questions. Stupid Genius evolved into Anything Goes in 2020, after the top creator admitted that she was “stuck” in her previous podcast format.

Anything Goes is already available on Spotify, but the new deal will make the leading audio platform the exclusive home of Chamberlain’s chatter. Beginning in “early 2023,” both new and old episodes of the show will only be available through Spotify. To sweeten the deal, a video version of Anything Goes will be distributed as well. Spotify is at the forefront of video podcasting thanks to the work of its subsidiary Anchor.

Max Cutler, Spotify’s VP of Creator Content & Partnerships, announced the deal by citing Chamberlain’s vulnerability and authenticity. Those qualities, Cutler said, have helped the 21-year-old become “one of the most influential voices fueling the creator community today.”

“I’ve been listening to everything on Spotify since I was 14,” Chamberlain added in a statement. “Spotify has played a huge role in developing my love and passion for podcasts and music, and I am consistently wowed by the way the platform continues to evolve. I couldn’t be more honored to be their exclusive partner, and work together to allow Anything Goes to blossom in ways it couldn’t have anywhere else.”

As the podcast wars have heated up, the exclusive distribution deal has become one of Spotify’s favorite tactics. The platform has allocated billions of dollars to power the growth and expansion of its podcasting business, and that has allowed it to attract some high-profile partners. The Joe Rogan Experience has become a key show for Spotify in spite of the titular host’s controversial opinions. More recent pickups, like Alex Cooper’s Call Her Daddy, have deepened Spotify’s lineup of exclusives.

Anything Goes is another huge get for Stockholm-based Spotify. Chamberlain remains one of YouTube’s biggest stars, with nearly 12 million subscribers on her principal channel.