Sophia the robot is officially a gamer 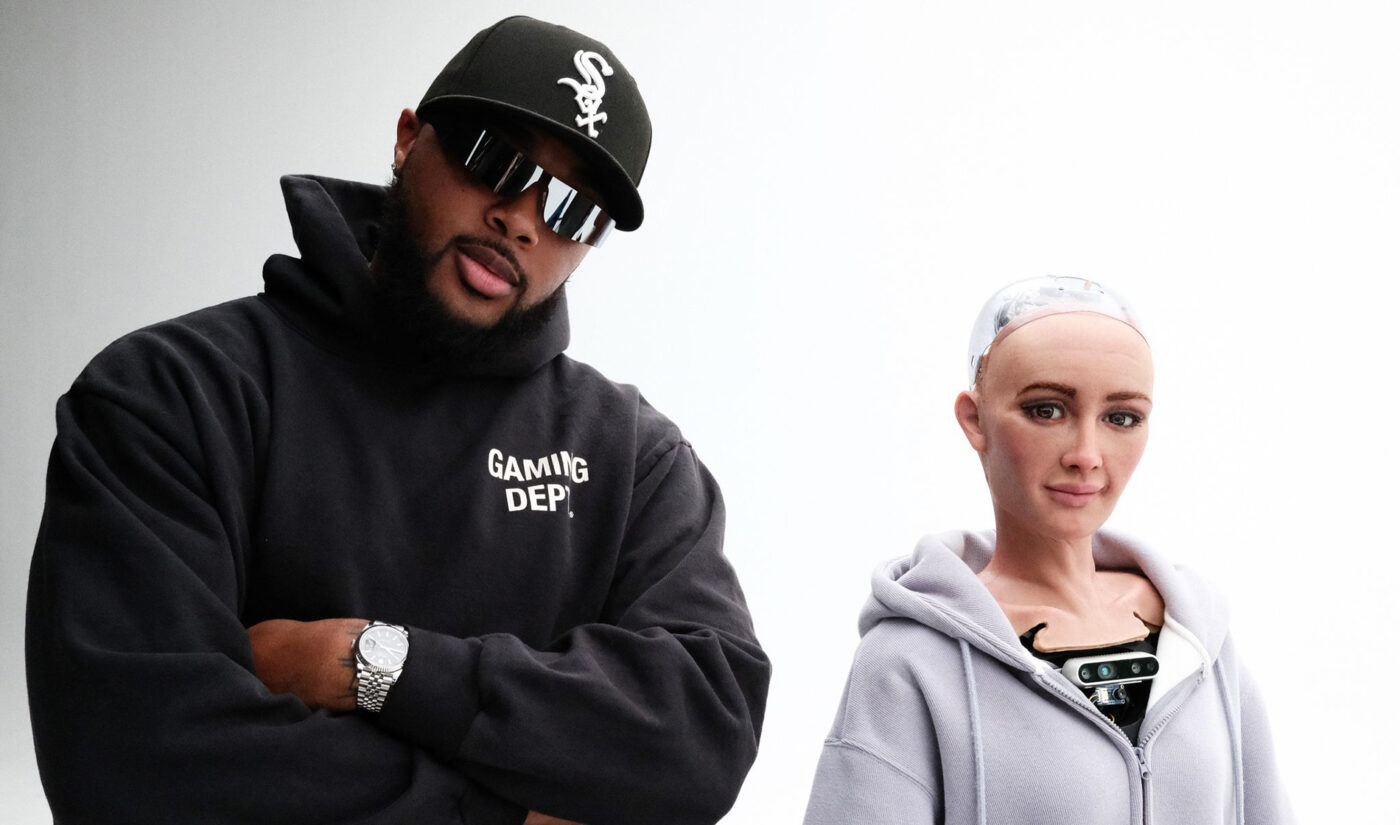 Boston-based XSET has signed Sophia, the famous/infamous humanoid robot who debuted in 2016 and went on to receive Saudi Arabian citizenship and a lot of media attention. Her creator Hanson Robotics has described Sophia as the personification of humanity’s “dreams for the future of AI“; outside experts, meanwhile, have described her as “a chatbot with a face.”

XSET now calls her a new member of its family.

“We are always on the lookout as an organization to do things that haven’t been done to push the envelope in gaming and beyond,” XSET CEO Greg Selkoe said in a statement. “We are about the future and Sophia is the future and not only can she game but she will be a multi-talented creator for XSET.”

The organization says Sophia has been “learning how to game” and will show off her newly acquired skills at the upcoming ComplexCon in Long Beach, Calif. She’ll be at XSET’s booth Nov. 19 and 20, “meeting fans and helping roll out a brand new XSET fashion collab,” per a press release.

“We are excited for Sophia to join the amazing and diverse XSET community,” David Hanson, founder of Hanson Robotics and creator of Sophia, said. “Sophia is excited to learn and grow, as she continues on the quest to help people and serve R&D to bring sentience, life, and artificial general intelligence (AGI) to herself and the world. This chapter signifies another special step on this journey.”