In the United States, it’s time to TikTok Shop 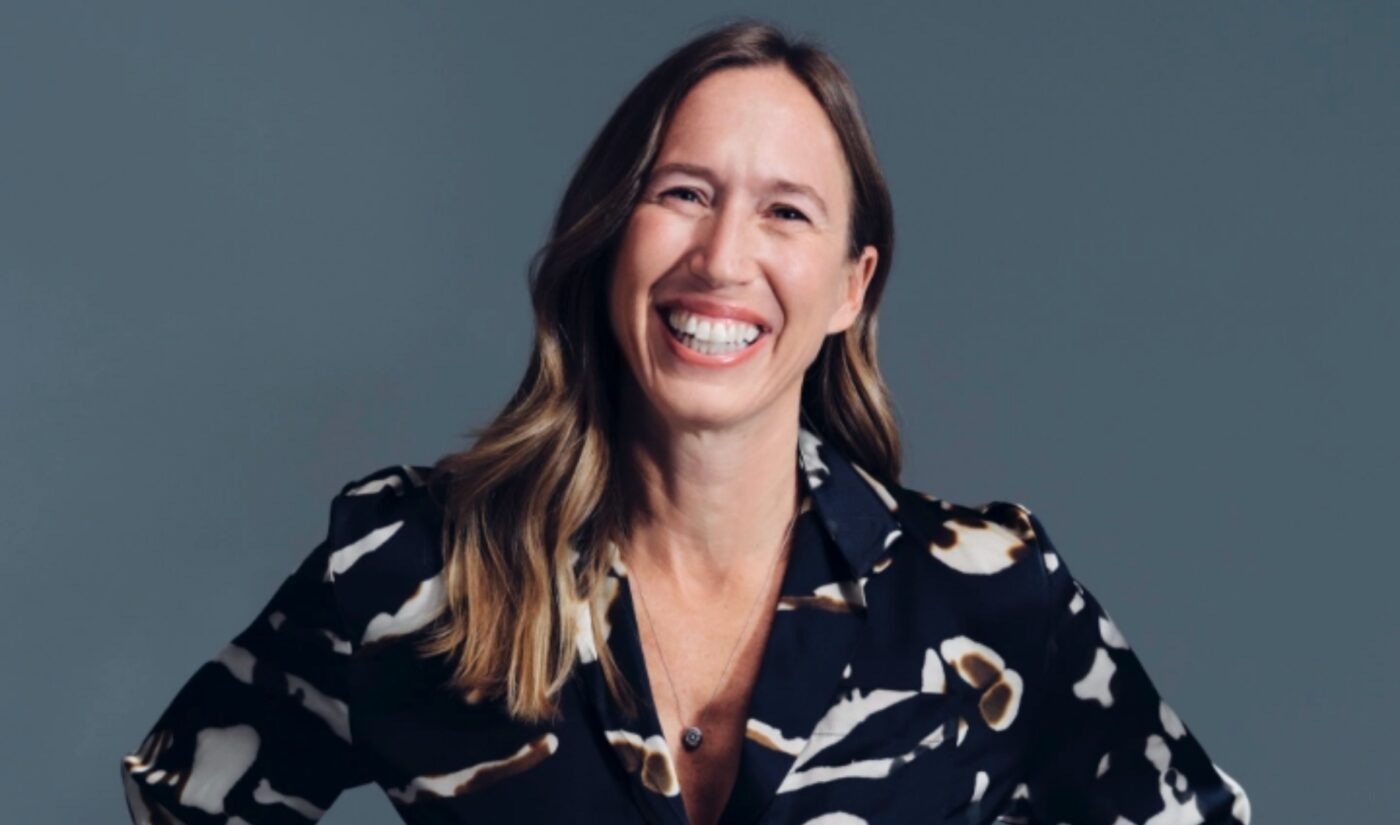 TikTok Shop has entered the testing phase of its Stateside debut. The ecommerce initiative, which will let consumers buy items directly through TikTok, has quietly taken the next step toward a full-scale rollout in the U.S.

News of TikTok Shop’s American advance comes from Semaphor. According to “a person familiar with the matter,” a few U.S. businesses have been selected to sell directly through TikTok. A trip to TikTok Shop’s seller landing page reveals a subsection for American retailers, who will be able to join businesses from the seven Asian countries where the ecommerce initiative is already live.

TikTok has yet to issue an official statement regarding its Shop’s U.S. expansion. “We’ve seen the positive impact of TikTok Shop, and we’re excited to continue experimenting with this new commerce opportunity to support businesses of all sizes,” a TikTok spokesperson told Semafor.

Though TikTok Shop fell flat when it first came to the West via the United Kingdom, the retail platform is a potential remedy for the adversity faced by TikTok’s ad business. Across the tech industry, ad revenue has declined since the height of the pandemic, leading to consequences at companies like Google, Meta, and Snap. TikTok has responded to that widespread downturn by slashing $2 billion from its yearly ad sales target.

The effort to establish ecommerce as a viable revenue stream in the U.S. is led by Sandie Hawkins (pictured above), who joined TikTok in 2020 as its GM of Global Business Solutions. The former Adobe employee pivoted to her current role after a recent restructuring of TikTok’s commercial team.

Under Hawkins’ leadership, TikTok is looking to not just sell goods, but also ship them. Recent job postings have suggested that TikTok is looking to open Amazon-style fulfillment centers in the United States. We will see if the U.S. government, which has kept TikTok and parent company ByteDance under heavy scrutiny, has any thoughts about those proposed facilities.

Though TikTok is emphasizing ecommerce ahead of the holiday season, it isn’t abandoning advertisers altogether. In a recent report, the app used data from across its platform to show how “TikTok Works” for the brands that market themselves on it.