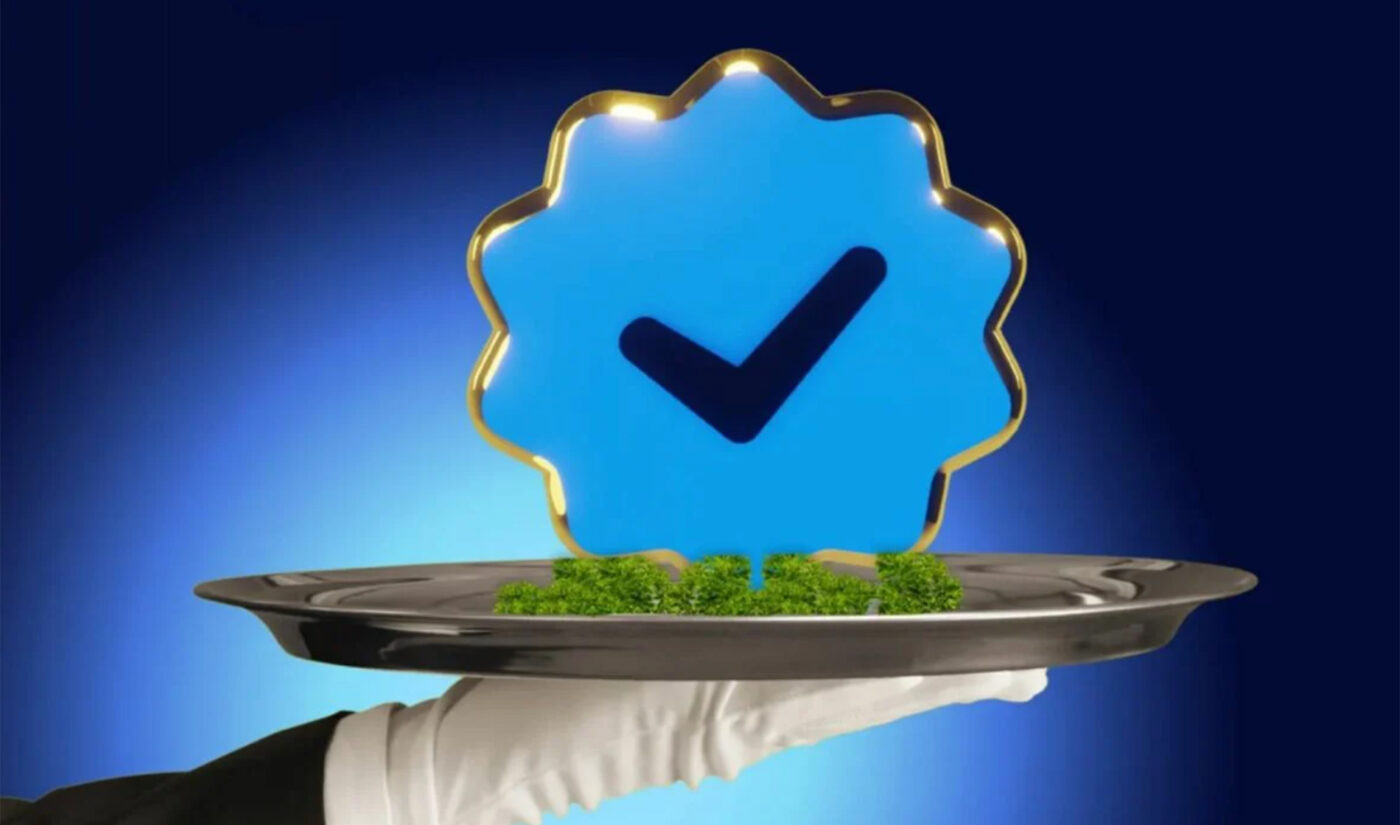 Elon Musk‘s disastrous Twitter buy is rapidly becoming the internet’s favorite joke, and Tumblr is here to deliver the dunks.

The microblogging platform has long been out of many people’s favor because of two things: its 2013 acquisition by Yahoo! Inc., and its 2018 ban of “female-presenting nipples” and other content deemed NSFW.

The latter incident especially caused a rift between Tumblr and its users; in the months following that decision, a mass user exodus caused Tumblr’s traffic to drop by more than 30%.

And where did lots of those users go when they left?

But now that Musk-ified Twitter is a nose-diving mess, nostalgia is kicking in. People are going back to their old stomping grounds or making brand-new accounts, returning to the platform that gave the world SuperWhoLock, sexymen, and a veritable smorgasbord of niche drama.

Tumblr seems pretty happy about the influx—and it’s taking advantage of its renewed spotlight to poke fun at Musk’s grand plan to earn revenue by selling unverified verification checks for $8 a month.

“Hi! We’re introducing Important Blue Checkmarks here on Tumblr,” the platform’s staff wrote in a Nov. 10 post. “They’re a steal at $7.99—that’s cheaper than some other places, when you consider that you get not one but TWO checkmarks for your blog on web only (for now). Why, you ask? Why not? Nothing matters! ¯\_(ツ)_/¯”

Users who spend eight bucks will get two suspiciously Twitter-looking blue checkmarks that appear behind their usernames on their blogs and posts.

“Be an important person on the internet!” the checkmarks’ store listing says. A later disclaimer lets users know “This is not a verification status; it’s an Important Blue Internet Checkmark, which in 2022 is just as legit.”

The disclaimer goes on to say that the checkmarks “may turn into a bunch of crabs at any time.”

Also vital to know: you can apparently buy up to 24 checkmarks and they will all display after your username. We suppose you could theoretically buy more than 24 if you really wanted to, but 24 seems to be the limit on how many will show up.

To be clear, Tumblr does not verify any of its users, and judging by these shenanigans, probably never will. Ryan Reynolds‘ new account looks just like everyone else’s.