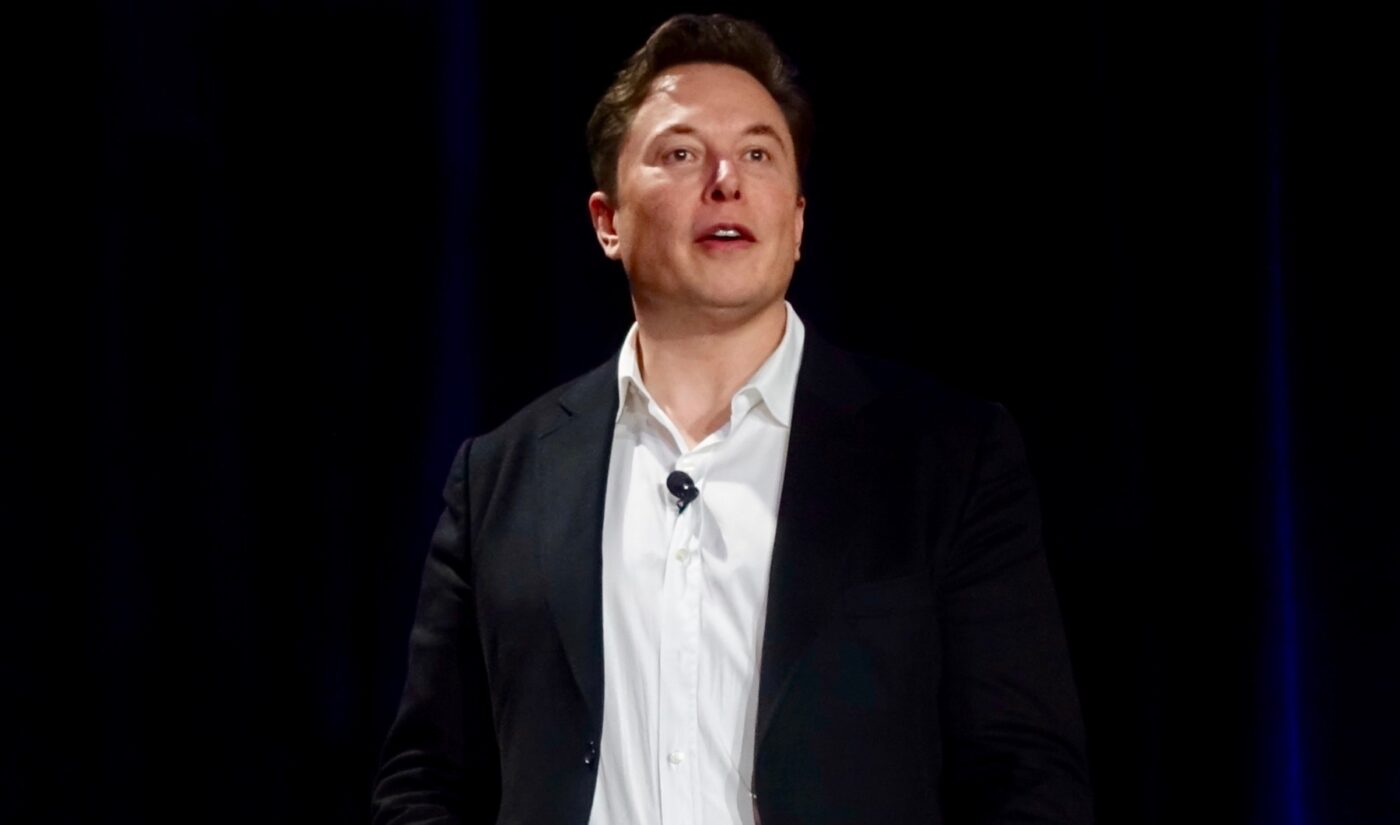 It’s a new day, which means there’s a new war of words breaking out on Twitter.

The platform’s mercurial new owner, Elon Musk, has made dozens of wild promises during his first two weeks at the helm. For one of his latest swings, he took aim at YouTube and its revenue-sharing policy.

Musk claims that Twitter can beat YouTube’s split by offering creators more than 55% of the ad revenue they generate. If the Chief Twit can deliver on that promise, it would be an enticing deal for many — but that’s a huge if. YouTube stars like Hank Green and Ethan Klein have criticized Musk for his erratic behavior. In Klein’s case, mockery of Musk earned the h3h3productions host a Twitter ban.

In a tweet, Musk said that Twitter will introduce “creator monetization for all forms of content.” The Tesla and SpaceX CEO hinted that he would reveal more info about those revenue streams in “two weeks.” Given the volatility of his early reign and his history of broken promises, it could take longer than a fortnight for those details to emerge.

Musk is also insisting that his platform can cut creators a better deal than what they earn on YouTube. “We can beat that,” Musk said in regard to the Google-owned platform’s 55/45 split. Since he only learned the details of YouTube’s revenue sharing policy a few minutes before pledging to beat it, interested videomakers should take his claims with a big grain of salt.

Even if Musk never updates Twitter’s approach to monetization, his grandiose tweets will still serve a purpose. Green argued that the tech titan is trying to “control narratives” by issuing statements that spread like wildfire across the media. “We cannot headlineify this man’s tweets,” pleaded the Vlogbrother and VidCon co-founder. “We all know this is impossible. He literally had to ask how YouTube shares revenue yesterday.”

We cannot headlineify this man’s tweets! We all know this is impossible. He literally had to ask how YouTube share’s revenue /yesterday/. This is how they control narratives…saying that they’re going to buy greenland / give 60% of revenue away.

Even if Twitter can’t strike a deal that offers creators an unprecedented cut of revenue, it can still deliver other forms of monetization. Another one of Musk’s ideas is a video paywall feature that would let users charge viewers for certain pieces of content. While that’s more feasible than some of Musk’s other claims, it is still a high-risk plan, according to an internal Twitter email shared by The Washington Post.

Other Musk-era moonshots are taking on a “rules for thee but not for me” vibe. Infamous, the Chief Twit claimed that comedy would become legal on Twitter once his takeover becomes set in stone. But when Klein parodied that outrageous statement, he earned himself a ban.

Twitter is currently plagued with uncertainty, but some statements ring truer than others. For example: If Musk wants creators to bring more of their media to his platform, he should probably stop banning them first.