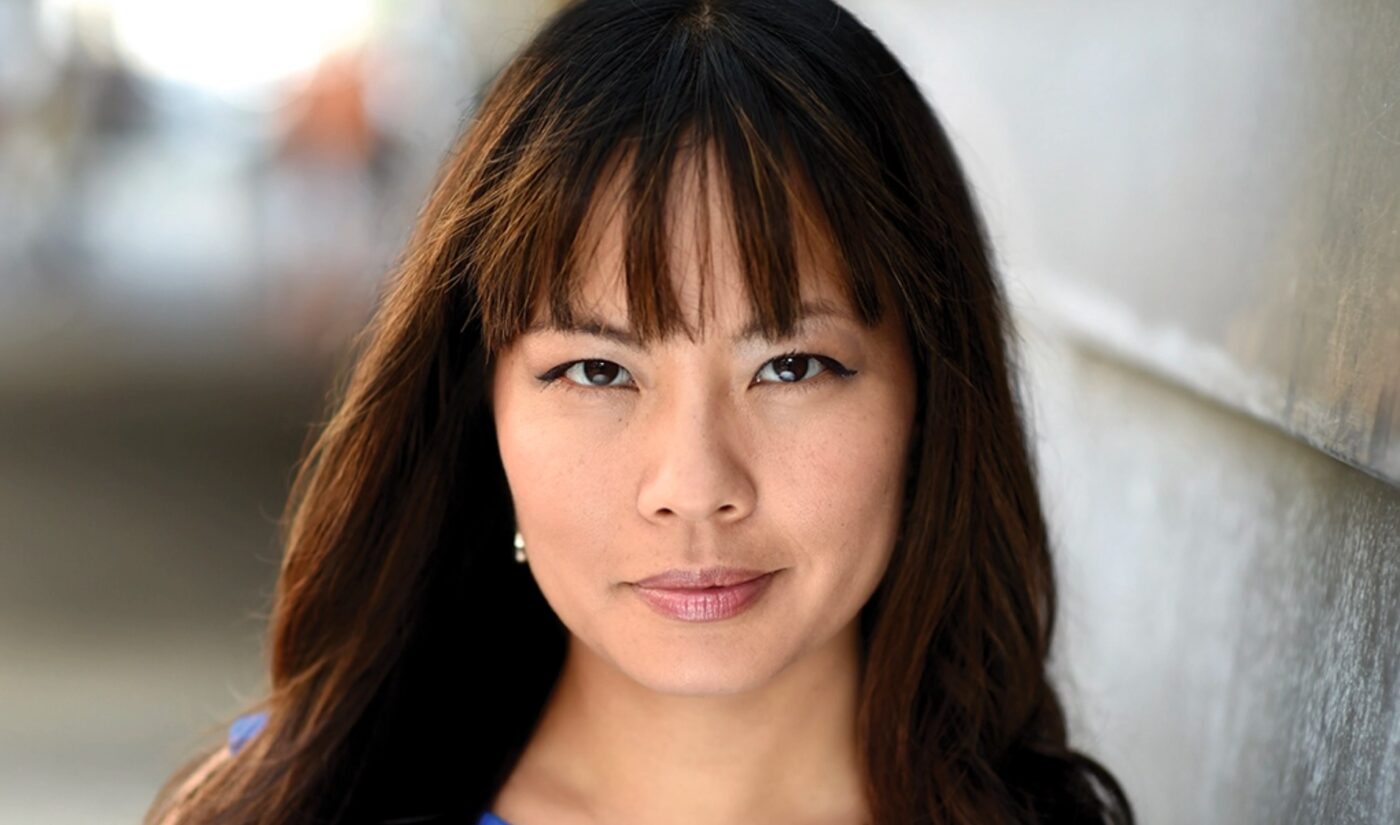 Nearly a year after Mike Aragon left Twitch to become the CEO of Lululemon’s interactive Mirror product, his replacement has been named. Laura Lee, whose former roles include gigs at YouTube, NBCUniversal, and MTV, is taking over as Twitch’s Chief Content Officer.

Lee will report to Twitch President Dan Clancy. In a statement shared by Variety, Clancy said that Lee will “define our content strategy” in order to help streamers “build vibrant communities on our service.”

Lately, community has become one of Twitch’s major themes. The platform is likely responding to pressure from YouTube, which has poached several top stars from its Amazon-owned competitor. YouTube has signed streamers who typically collaborate with one another — when multiple members of those communities make the switch, the stragglers feel pressure to move on as well.

Lee is intimately familiar with the inner workings of YouTube’s partnerships team. She spent eight years at the Google-owned company, where she was the Head of North American Content Partnerships. According to her LinkedIn page, she oversaw deals across categories like entertainment, news, and sports. She also maintained relationships with the media companies, networks, and creators that were active on YouTube at the time.

At Twitch, she will once again be asked to improve relationships between creator communities and corporate offices. The video hub has endured negative press after changing the terms of its payout agreements with streamers. Meanwhile, some of the top draws who have left for YouTube have burned the Twitch team on the way out. In one infamous example, Sykkuno claimed that an email from Twitch referred to him as “Sukkuno,” even though he was one of the biggest stars on the platform.

“The Twitch community is unparalleled in its creativity and talent, and Twitch streamers have set the bar for live entertainment and building deep bonds with their communities,” Lee said in a statement. “I couldn’t be more excited to join the team to partner with Twitch’s incredible streamers and the entire content organization to set content strategy and create new opportunities for streamers to thrive.”

In addition to her executive roles, Lee has also served as an advisor for digital and traditional media companies. She has consulted with Patreon, and she is a member of the board at WatchMojo.