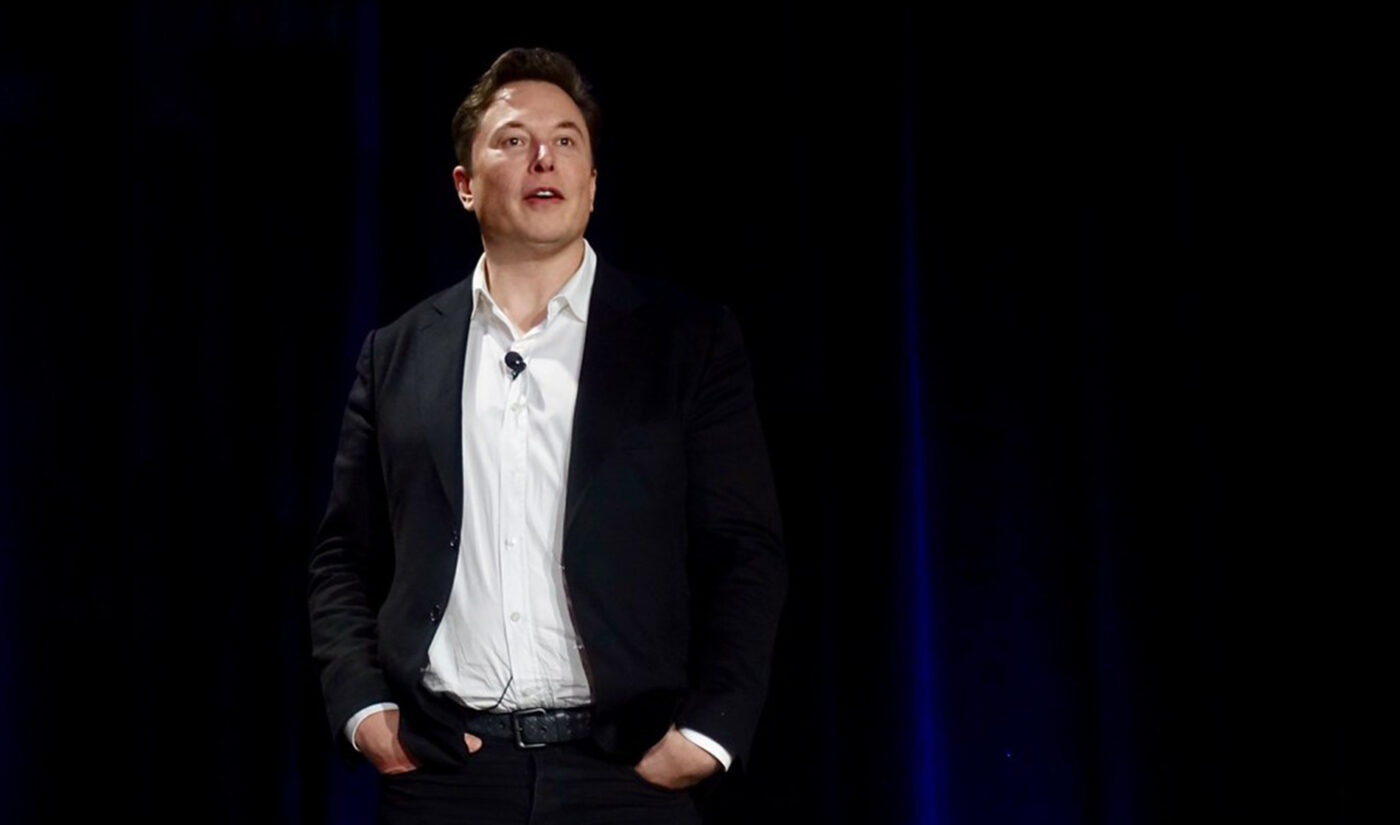 It’s Halloween. You pick up the phone. “Seven dayssss,” someone rattles.

Congratulations, you’re a Twitter engineer, and instead of a malevolent ghost on the line, it’s Elon Musk.

Musk officially took hold of Twitter Oct. 27, and the first orders of business were firing top executives and tweeting that “Comedy is now legal on Twitter” (and then tweeting clarification that actually, he had made no changes to Twitter’s content moderation policies).

Now the Tesla and SpaceX CEO is moving on to firing Twitter engineers if they don’t figure out how to start making bookoo bucks with Twitter Blue in the next seven days.

the bird is freed

If knowledge of Twitter Blue has somehow eluded you, it’s Twitter’s subscription service that so far hasn’t made very much money. Twitter debuted it back in June 2021 and originally charged $2.99 per month. Now it’s $4.99 per month to access several meh features and also undo send/edit tweet buttons, aka the only reason anyone subscribes.

According to The Verge, Musk wants to make Twitter Blue more appealing by making it the only path to account verification.

He’s reportedly given Twitter engineers till Nov. 7 to wrap verification into Twitter Blue’s features suite, and up Blue’s price to $19.99 per month. If they don’t launch these changes by the deadline, they’ll be out of a job.

If and when the changes do launch, Twitter users who currently have the coveted checkmark will have 90 days to subscribe to Blue or lose their status symbol.

We don’t have any details about how the changes will go for people who aren’t yet verified. It’s theoretically possible that the system will change so everyone who subscribes to Twitter Blue will automatically be verified, though that seems unlikely. More likely is that Twitter Blue will just serve as a starting gate for the process, where step one of verification is handing over your credit card info.