Amouranth is “free” and on hiatus after husband’s alleged abuse 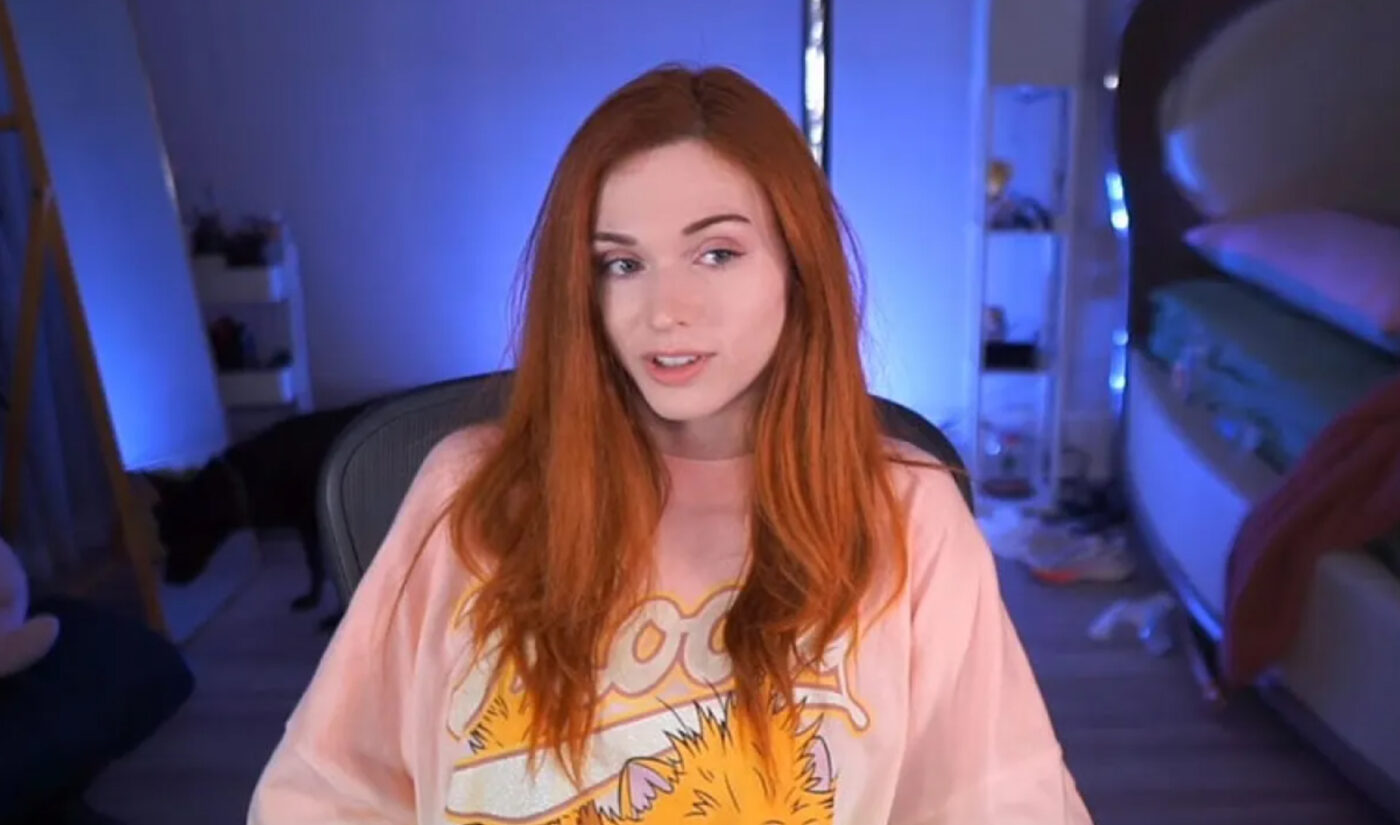 Twitch streamer Amouranth is on hiatus after regaining control of her social media and bank accounts from her husband.

Amouranth—aka 28-year-old Kaitlyn Siragusa—alleged in an Oct. 15 broadcast that her husband Nick Lee had been abusive, forcing her to stream and threatening to “burn” her millions of dollars in earnings and kill her dogs if she didn’t comply with his wishes.

During the stream, Siragusa spoke to Lee on the phone, and he could be heard shouting and swearing at her, accusing her of lying about his behavior, and telling her to get out of their house. Siragusa also shared text messages he allegedly sent where he called her a “dumb fuck” and claimed to be spending hundreds of thousands of dollars of her money, apparently as punishment for her refusing to call him back.

That stream was the first time Siragusa—who’s been a creator on Twitch since 2016 and has nearly 6 million followers—publicly said she was married. She claimed Lee wanted her to keep their relationship secret because it could “ruin the business model” that has her making upward of $1 million per month on OnlyFans, plus earning revenue from lifestyle, ASMR, and hot tub Twitch streams.

Siragusa’s Oct. 15 stream ended ominously, with an unknown woman asking her if she’d taken her meds, and a door in the background of her streaming room starting to open in the seconds before the broadcast cut.

Siragusa tweeted that police got involved Oct. 17, and on Oct. 18, she returned to Twitch, telling viewers Lee was “getting help,” and that she was “seeking legal and emotional counsel.”

She also confirmed that “As of today, I have access to all of my accounts and finances again.”

Taking a break, not sure when I’ll be back 💜 pic.twitter.com/gzqJylsAcK