A veteran of TikTok, Fullscreen, and Hulu will bring podcast partnerships to Spotify 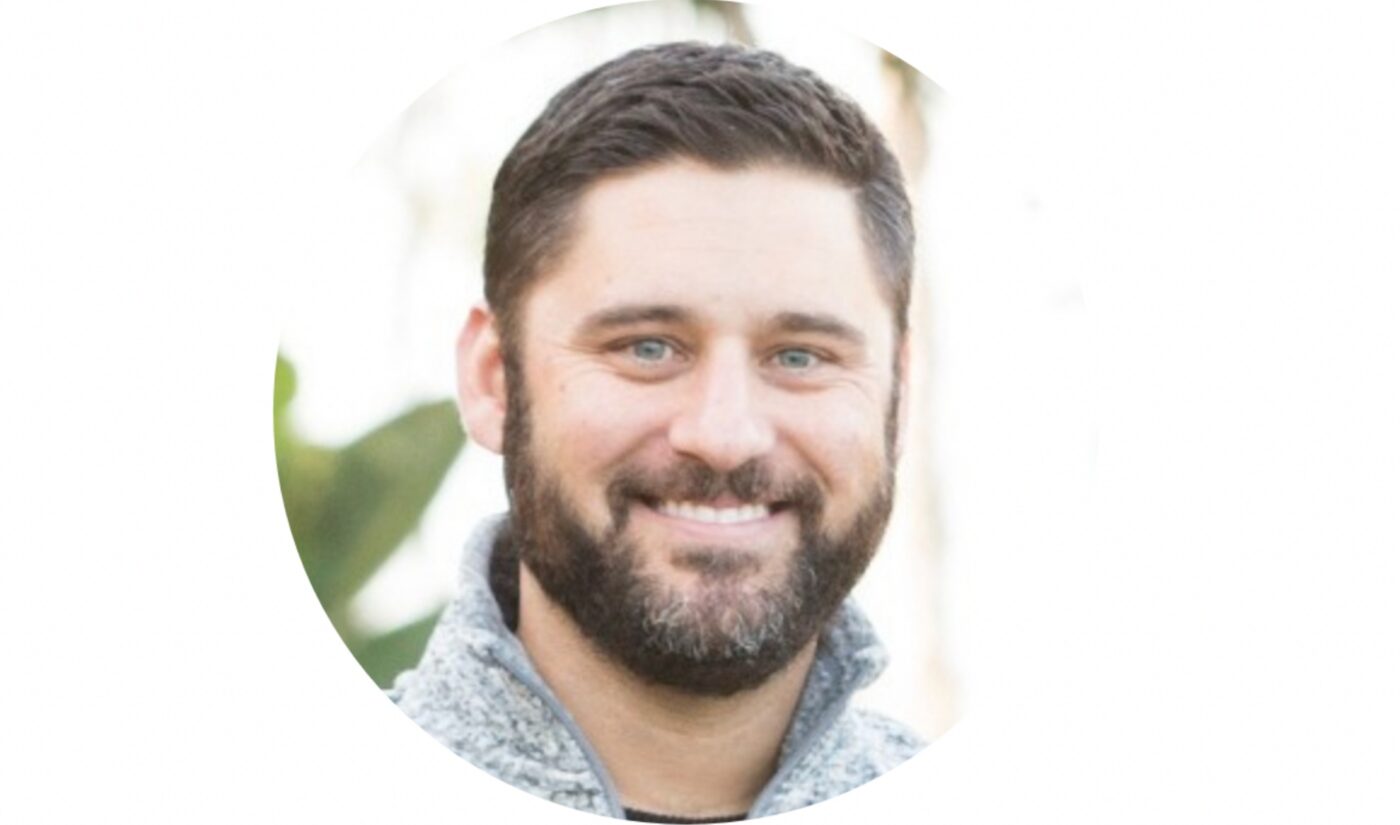 The audio platform known for its high-profile partnerships is continuing to bring big names into its fold. Spotify has hired Bryan Thoensen as the head of its Talk Creator Content and Partnerships team.

Thoensen is an experienced online video exec whose work has taken him to Hulu, multi-channel network Fullscreen, and TikTok. At each of his stops, creator relations has been a big part of his job description, and he’ll bring his accumulated expertise to his new role. According to a Spotify spokesperson, Thoensen’s responsibilities will include content strategy & acquisition, business development, partner management, and creator community development.

Spotify’s new hire will report to Max Cutler, the company’s VP of Talk Creator Content. “Bryan’s knowledge of the creator landscape will be critical as we build out our platform strategy with the goal of becoming a true platform beyond distribution, and reinforce our mission of building trust with creators,” Cutler said in an internal memo.

At Hulu, Thoensen was Head of Branded Content. After departing that post in 2014, he went to several companies that worked closely with the up-and-coming community of digital-native influencers. While at TikTok, he helped recruit creators and celebs — including Lilly Singh and Bill Nye — for a $50 million educational initiative called the Creative Learning Fund.

Spotify, like TikTok, is known for making deals with influencers. It currently boasts an extensive library of exclusive audio shows, many of which are led to big-name hosts. Thoensen will use his connections to bring more original content to his employer’s library. A Spotify spokesperson noted that the company’s new hire has worked with brands like the NFL and NBA, as well as Conde Nast and NBC.

Thoensen arrives at Spotify in the middle of a podcasting arms race. On the same day Spotify announced his hire, YouTube revealed that it would run audio ads on its platform in order to target specific podcast categories.