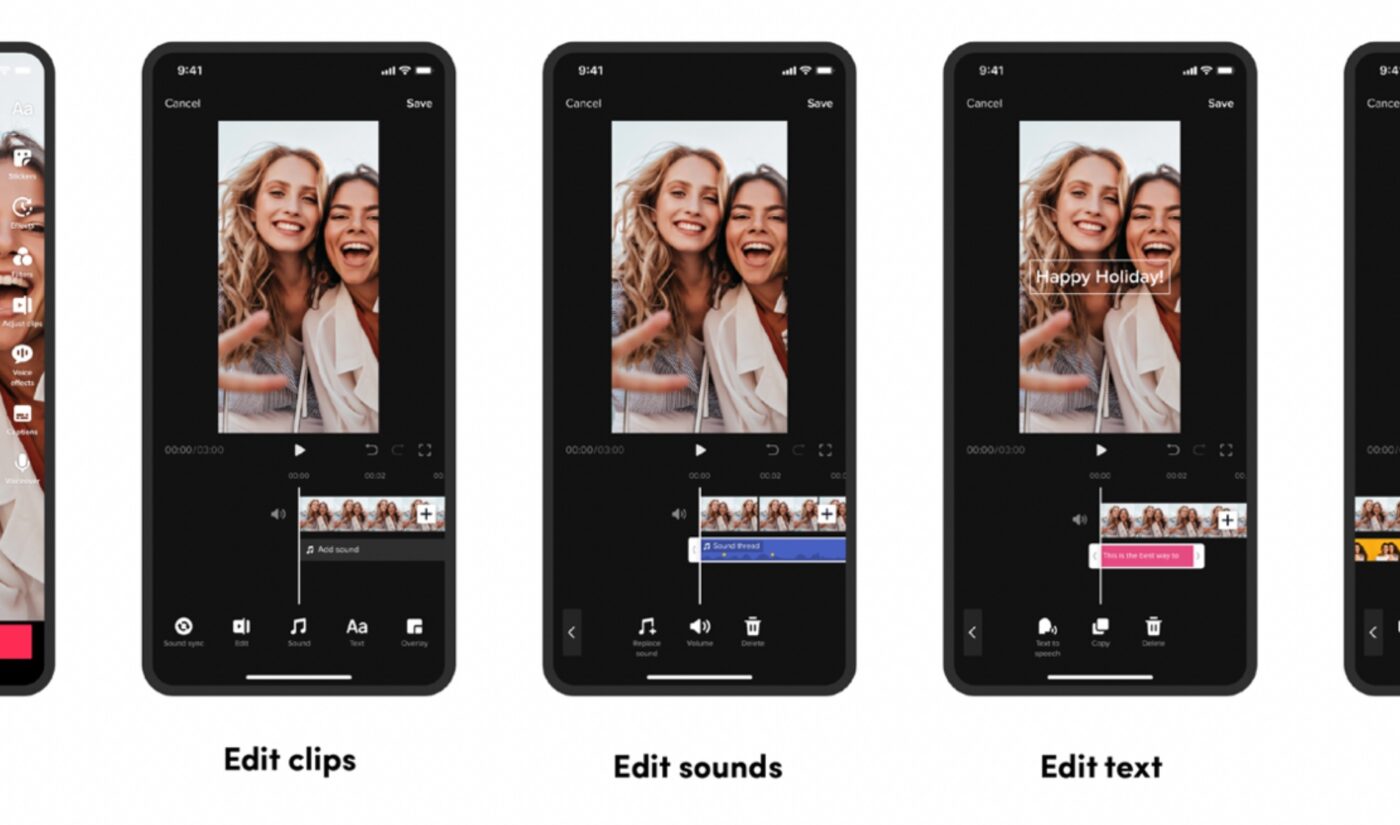 2022 has been the year of the TikTok clone. Meta, Twitter, and YouTube have all lifted features that originated on their ByteDance-owned competitor.

TikTok is the apple of every app’s eye, but it’s also a copycat, too. One of its newest options is Photo Mode, which lets users create a gallery of images. In other words, it’s now possible to make TikTok look like Instagram.

Photo Mode was one of the updates TikTok announced among a slew of additions to its in-app editor. It’s now easier than ever to add sounds, text, and overlays to images before uploading them to your account. TikTok users can use the enhanced editing suite to fine-tune their stills, and Photo Mode will be a good way to show those images off. TikTok describes the new layout as a “carousel format” that will automatically scroll through multiple pics. Impatient viewers can also swipe through the photos, just like on Instagram.

Mashable noted that Photo Mode is an extension of the green screen tools that were already available on TikTok. The app highlighted some artwork, fashion diaries, and photography that have been released via the new format. For now, those posts can only be seen on mobile devices.

Photo Mode may foster creativity, but it also has another important role: It’s an attempt to take traffic from TikTok’s competitors. Images on Instagram are often as simple as a screenshot of a tweet or a frame from a YouTube video. By giving a home to those types of posts, TikTok is positioning itself as more than a short-form video platform. It is trying to function as a social media aggregator.

By adding more repurposed content from across the web, TikTok will continue to challenge Google’s core business. A significant percentage of young people use TikTok as a search engine, and for those consumers, Photo Mode can be an alternative to Google Images. When combined with TikTok’s recently-expanded descriptions, the new format will increase the quality of searches on the app.

Photo Mode has potential, but it’s still amusing to see TikTok copying Instagram, since the reverse situation resulted in harsh criticism aimed at Meta. For what it’s worth, this isn’t the first time TikTok has aped a layout popularized by one of its competitors. It recently rolled out its version of YouTube’s dislike after years of tests.